UFODigest.com » Aliens and UFOs » Secrets hidden in the films of Stanley Kubrick 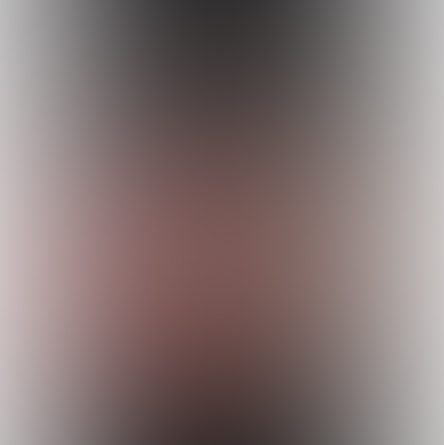 Beyond the Infinite – Kubrick’s Odyssey II

In this deeply provocative examination of Stanley Kubrick’s masterpiece 2001: A Space Odyssey, filmmaker and researcher JayWeidner reveals that besides being a great science fiction movie,2001 is also a multi-layered revelation concerning the humancondition and our place in the universe.

Weidner unveils new insights into this most mysterious of films and shows us that Kubrick wastelling us another story underneath the story we are watching on thescreen. In this secret story we can see that 2001: A Space Odyssey is
a actually a work of alchemy; a film that initiates the viewer into ahigher consciousness and opens the mind and heart to new vistas forthe entire human race. Kubrick uses powerful symbols in 2001 that were designed on purpose to reveal the secret of transformation andthe path to our spiritual evolution.

Discover the truth behind the blockbuster Hollywood classic and see why 2001: A Space Odyssey hascaptivated audiences since it’s release in 1968.

For more information or to purchase this book, simply click here: http://store.sacredmysteriesmarketplace.com/dvds/beyond-the-infinite-kubrick-s-odyssey-ii.html