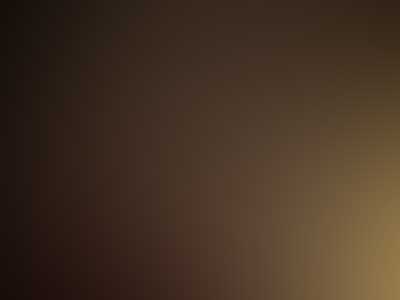 Publisher’s Note: I found this article in my Google Alerts.It was written by Walter F. Naedele, Inquirer Staff Writer and appeared  on the online version of philly-com. Enjloy Dirk

The only time Jan C. Harzan saw an unidentified flying object up close, he became a believer. It was 1965, and he was a 10-year-old in his bedroom in Thousand Oaks, Calif.

“My brother came in and let me know he had observed this craft hovering 10 feet off the ground,” right there in their backyard.

When Harzan went out there, he said, “I saw a landing craft 30 feet from me.” It had “no visible means of propulsion, except for a humming noise it was making.”

After about five minutes, Harzan said, “it slowly started to drift away and then shot off at an incredible speed.”

Harzan spoke as he walked through the corridors of the Crowne Plaza Hotel in Cherry Hill late Friday, where the Mutual UFO Network was holding its 45th annual symposium this weekend.

UFOs are now the life work for Harzan, 59, executive director at the Newport Beach, Calif., headquarters of the international organization of more than 3,000 dues-paying members.