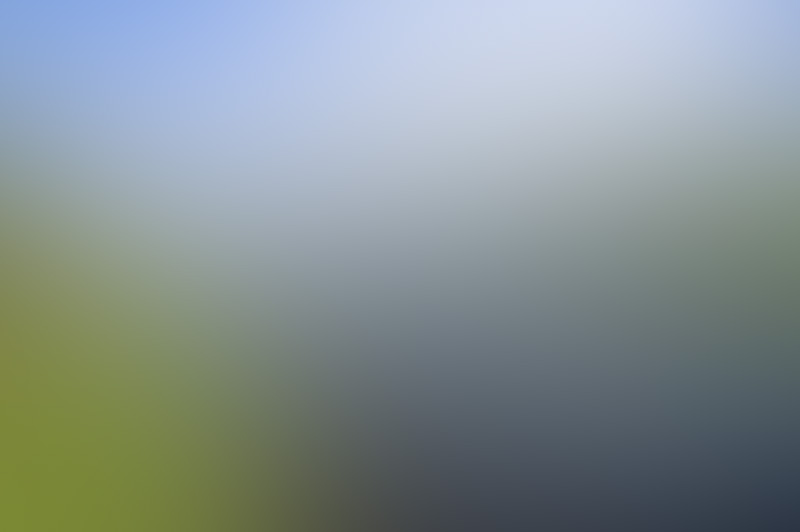 Publisher’s Note: I found an interesting sighting on the website of the Perthshire Advertiser in Scotland. Melanie Bonn, wrote that a UFO had been spotted at Lock of Lowes. Below is her article. Dirk

STAFF at Loch of the Lowes thought they’d seen a UFO when a ‘shining orb’ could be seen hovering over their Osprey nest one night last week.

Webcam viewers spotted the strange object appearing to hover in the sky during the early hours of Tuesday morning.

After much reflection, Scottish Wildlife Trust ranger, Emma Rawling concluded the visitor was indeed likely to be of the flying kind, but not necessarily from very far away.

“The shining orb we saw was the abdomen of an insect that had landed on the camera lens. The light from the camera was reflected off the insect, making it glow brightly and appear rather unearthly.”