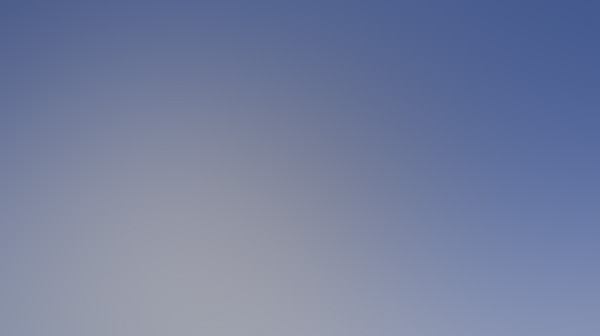 Publisher’s Note: I found this sighting report on the MUFON website and decided to share with our readers. I can only state that sighting was indeed reported to MUFON, although I cannot attest to the veracity of the photograph. Enjoy Dirk

DESCRIPTION: Looking outside of my bedroom window one morning, I saw what I can only describe as a silver gray colored orb, which was flying above my house and continuing on east, towards a mountain ridge, near Harper’s Ferry, West Virginia.

It was a vehicle that I had seen before, which was flying close to the tail section of a jumbo jet (747) in a different area several years ago (5 years ago).

The object seemed to be flying without a trail or any vapor, which would be self- propelled, and silent, flying in a straight line, and not too fast, (under 50 mph). I saw it for about four minutes until it disappeared somewhere near the Appalachians.

After consultation with a state assistant director of MUFON, we agreed it was an un-manned alien probe, or a black project drone, which is hard to see on a clear or cloudy day.

After I saw the report from the UK about the pilot of the A320 jet who saw the same type of UFO I had to make a report. The only difference between the sightings is the altitude, and speed of the object.

This is the second time I have seen this object over a 6-year timespan. I have seen other reports of a silvery orb type object and one YouTube video, which looks exactly like what I saw.