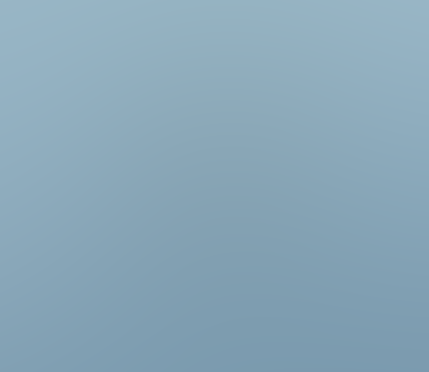 I received this photo and limited report from Symm McCord of www.TheAnnunakiEnigma.weebly.com. The following is what Symm sent me:

“I recently received an email from a friend who had been sent two photos taken while visiting the Great Smoky Mountains. After they returned home from vacation they were looking at the two photos taken inthe same area. One contained an unknown object in sky over the valley and in the next photo it was gone.”

The photographer is from a secretary in the North Carolina Department Of Transportation.  Her name is Angie C. and she took the photos this summer in the Smoky Mountains.  Again she did not see  the UFO when she was taking the photo of the Valley. 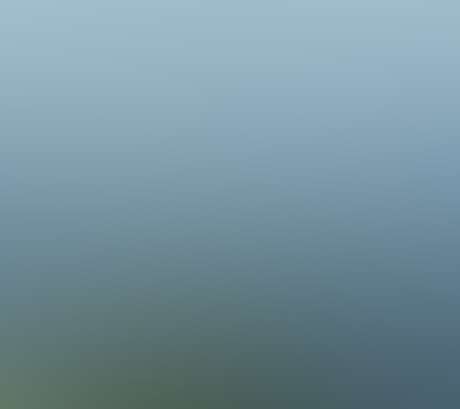 I have enlarged the photo below to enhance the object which clearly shows a metallic object. Dirk

She only noticed it when she was looking over the pictures and when you enlarge the photo it has fairly good definition. 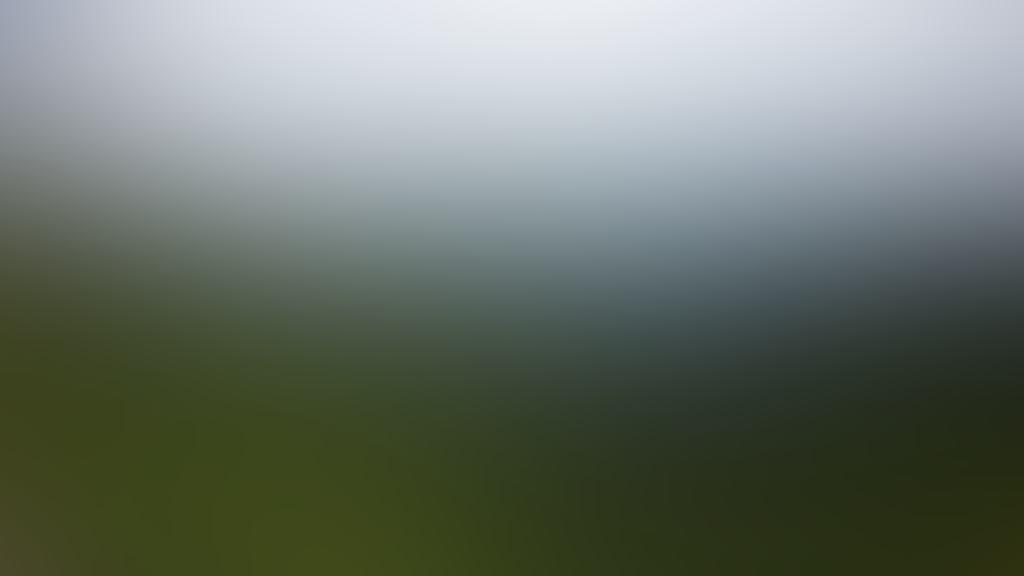 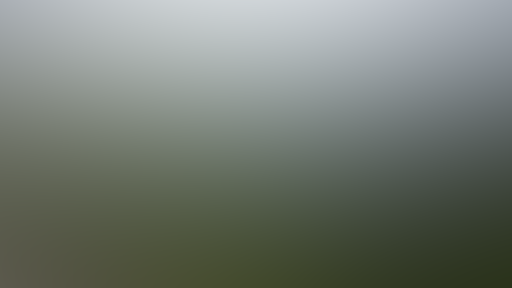 This is the second photo in the sequence. Note there is no UFO or aircraft  in this photograph. Dirk