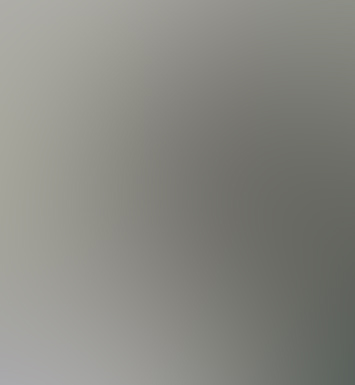 At certain times in life I have noticed a change of luck may occur when an unexpected stranger has crossed my path.

Call it what you will be I have had many instances, when fly fishing for instance, to put this down to sheer coincidence.

I recall once when fishing a tiny, bleak, Yorkshire stream. I had been unsuccessful for hours when suddenly I was startled by a lone old man who seemed to creep up on me from nowhere. As soon as the old chap walked over to my side I noticed a good brown trout rise to a hatching fly in the fast current. I instantly flicked my artificial dressing over the fish and it took the fly like a tiger. I was soon rewarded with a lovely specimen and the old man stated he had never seen such a beauty from this stream, even though he had lived by the river all his life. I was convinced he had changed my luck.

This type of thing has happened to me many times in the wilderness over previous decades. More recently I had a similar experience, yet not in an angling situation.

I had taken my youngest children into the local Ainsdale sand dunes for some fun. It was a pleasant day for a nature ramble.

We stood on the top of a very tall sand hill when out of the blue this man came over and started asking me questions about local wildlife species. He was particularly fascinated in the legally-protected natterjack toads and  lizards that are seen in the nature reserve at times.

I recall I told him that I had not seen sand or also common lizards for many years, since I was a child in fact, but believed them to be in the area. 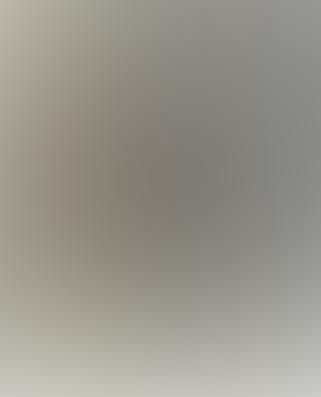 As we walked back to the car park we were astonished to see not one but a family of ‘four’  lizards resting in the sun on a log. I was also lucky enough to capture a few photographs of them before they slipped into hiding.

I smiled to myself at this brilliantly rare sighting. I realised that this was another of those strange and somewhat elusive experiences when a total stranger inadvertently changes the fortune of the situation at hand.

For the few that sincerely listen with open hearts and minds, sometimes the simplest things in life appear to teach us the most!

NB. I am indebted to Mr Paul Hudson for help with lizard identification herein.

One thought on “Southport’s Lizards and Synchronicity”