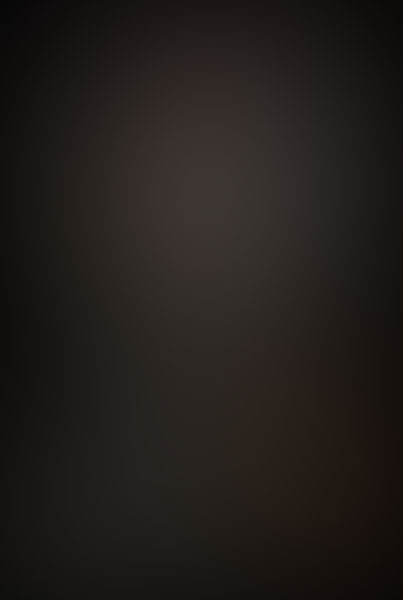 Late on Easter night Coast to Coast had Robert Bigelow on as its guest. The conversation that took place was one that every person should be forced to listen to. It was an incredible show that contained information that for me was astonishing. I implore each and every one of you to take the time out to listen to this interview.

Mr. Bigelow openly explains how the United States will pretty much give over the NASA space program to his private company and hence he will be the one in charge of our exploration of space, space stations and building a base on the moon.
This is an enormous announcement which was being made late at night while most of the world was fast asleep after Easter Sunday. I would think such incredulous news would be more fitting a prime-time news program but there in the wee hours of the night I sat and listened to this amazing show.
Mr. Bigelow talked openly about how and what he will be doing with I believe an honest list of what he plans to accomplish with our tax dollars towards the race for entering space.
He talked about China being our greatest competition as well as superior in progress to the goal of owning a moon base which clearly is a concern to us and other countries on this planet.
Mr. Bigelow told the listeners how he will own his own space station and that he will be doing all he can to reach out to the cosmos in the years to come. He also talked about  his understanding without question that UFOs and aliens exist which in my opinion is why the entire space program is in a great need of a shake up and restructure . I think the world and Mr. Bigelow know it is now the time for us to face the unknown with swift resolve to understand that which we have up to now only feared as the time for knowing is now.
I have great concerns about what I heard on this radio Easter night but will tell you this is no longer something you can talk about with goose bumps for fun but subjects you better learn to grasp and understand quickly as one day soon your very life may depend on it.
I have had questions about a few of Mr. Bigelows methods especially considering the sad sinking of what should have been but really never was a UFO reporting agency, MUFON. I find the fact he has not gone out of his way to find the right people to run a solid reporting site rather disturbing. I will admit I did listen to him carefully on this show and know he is without question one of two things. Robert Bigelow is either a devil who will invade all of our lives or an angel who will save us all. I think now his power is such that all we can do is wait and pray he is going to help us join the neighborhood of our cosmos cousins and survive in one piece rather than the worst which would end in another way by the hands of other beings.
I pray Mr. Bigelow knows what he is doing and is doing it will the best of intentions for all of mankind. What else can we do?
Do not miss this radio show. I have the video of this interview playing on my blog site under this article.