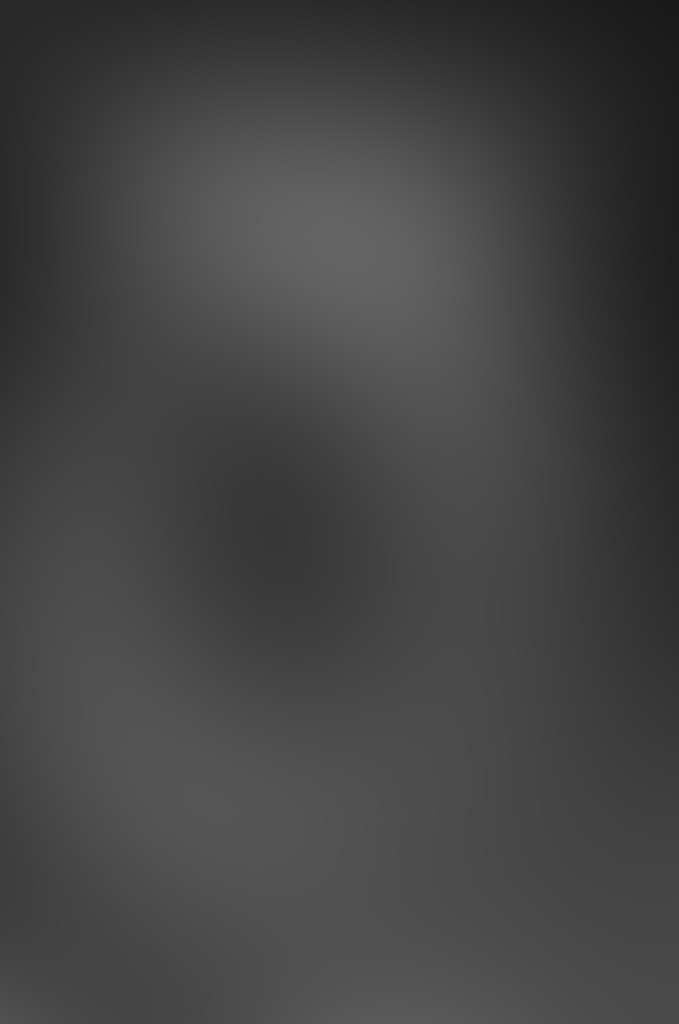 Many of those who have had a strange happening occur in their life are uncertain if their experience was truly odd or if other people have been reporting similar  events  happening to them as well?

I often receive emails and phone calls from people who tell me about the odd things they have seen.

One of my readers wrote to me about a frightening experience that happened to him somewhere in the Idaho wilderness while on a camping trip.

It seems the man and his friend were hiking on the trails around the camping site where they were staying when they became disoriented and became lost in the woods.

The two  men took a wrong path and ended up miles away from their campsite. They knew enough to find and stay on the hiking trail but were stranded in the woods for the night.

The two men set up a make shift campsite right on the trail for the night. They started a fire however they  were without any extra clothing or sleeping gear. The two men sat close to the fire trying to rest until morning.

The one  man laid close to the fire on his side facing the woods he noticed what looked like glowing yellow eyes peering at him from the wooded area next to the trail.

He watched the eyes as they were looking directly at him. In his mind he was trying to figure out what the animal could be. He realized that the eyes were too high and far too large to be the typical small forest animals that are normally found in the woods. They were high enough in the woods to belong to an animal as tall as a human if not taller.

If it were sitting in a tree it had to have an enormous head as the eyes were very large . He thought of an owl but quickly ruled that idea out as these eyes were slanted and far too oblong to belong to an owl.

He asked his friend to look at the strange set of eyes. As his friend turned towards the eyes they closed or moved or disappeared. His friend only got a very quick glance at them . His friend thought they may be fire fly’s . The man knew that fire fly’s were not native to the area. He also recalled his father telling him that fire fly’s flickered on and off and were green. What he saw were clearly two slanted large yellow glowing eyes.

The man continued to watch the woods. Within a few minutes the two glowing eyes once again glowed from the wood side without flickering or blinking. They simply looked at him for a few seconds and once again disappeared.

The  man felt he was being watched all night and knew that the eyes looking at him were not the typical thing one sees at night in the camping park.

As soon as day break arrived the two searched the area next to the trail where they saw the eyes the night before watching them. They found broken twigs and three huge impressions of large foot pprints around the tree they thought was closet to where they spotted the watching eyes. The  men quickly found their way back to the regular camp site. They told the others at the campsite of the eyes  however no one at the campsite had any idea what they may have encountered. The men ended the camping trip and never returned to that camping area again.

The two men were very confused at what had been watching them the night before. They have no idea what it could have been and have no desire to meet up with those eyes again while lost in the woods at night.

I have no idea what animal could have been watching them from the wood side that would be large and have yellow slanted glowing eyes. I think the two  men may have been lucky that night as the creature watching them seemed to want to keep a distance between them. That is not the case however in this next report.

While I was visiting an old friend he told me a story that has haunted him for over 40 years.

He told me that shortly after he returned from his tour of duty in Vietnam in 1968 he had a encounter in the woods surrounding a lake located in upstate New York. This event has haunted him his entire life.

He and his girlfriend where double dating with another couple. The date was winding down and the two couples decided to end the night by spending a little time parking at the local lovers lane that surrounded a nearby lake.

The two couples were sitting in the car with the radio playing . It was summer time and they had the windows rolled down in my friends pride and joy which was his 1959 Chevy Impala. The foursome had split a six pack of beer. My friend decided to leave the car to relieve himself in the wooded area that surrounded the lake. The other young man with him decided to do the same.

My friend told me he and his friend walked over to the edge of the woods to take care of what they needed to do. He could hear the girls laughing in the car and remembers what he thinks was ‘Jumpin Jack Flash’ by the Rolling Stones playing on the radio.

Suddenly, as he faced the woods ,he thought he heard movement very close to where he and his friend were standing. He stood absolutely still and just listened. Having just returned from fighting in the jungle this man knew the sounds of the night and could recognize the difference in how animals and humans move in the wild. He knew instinctively something was there and something was watching them.

His friend was oblivious and continued to go about his business talking endlessly without a clue anything was wrong. My friend punched him in the arm and signaled him to be quiet and listen. Both young men stood motionless listening to the night.

They barely got the last window up and all the doors locked when the thing from the woods hit the car. My friend had started his car with the intention of speeding away from the area. As he gunned his tires he realized they were spinning and he was not moving. The thing was holding on to the car.

Whatever it was that had chased them was now on the back of the car pounding on the trunk of the 59 Chevy. The car rocked up and down as it pounded on the rear of the car. All four inside the car where screaming in terror as the vehicle shook and heaved up and down.

My friend kept gunning the motor . He thought if it hit the ground while in gear it would surge forward away from whatever was attacking them.

Suddenly my friend stopped spinning his tires and threw the car in reverse. The car snapped backwards enough to loosen the grip of the thing holding the car from moving. As soon as he did this my friend immediately threw the car into drive and nailed it.

The grip was broken and the car took off like a bullet down the old road of the lovers lane. The foursome in the car kept screaming as they could both hear and feel the heavy pounding footsteps of this thing chasing them as they sped down the road.

My friend hit the gas without looking back and placed as much distance as he could between the car and the thing from the lakes woods.

My friend told me he will never forget that night nor can he stop from hearing the ‘Mama’s and Papa’s  song ‘Dedicated to the one I love’ – in his head when he thinks of that day. That song was playing on the radio the entire time he was having the tug of war with the thing attacking his car.

They did not stop until they were back in town near a populated area. When they pulled over they got out to look at the back of his car. The Chevy had large V like wings as part of the 1959 Impala design. One of the wings had been bent or folded over. The trunk had been pushed in where the thing was pounding the car. The foursome also recovered long strands of hair that appeared to be caught on the wing of the car as the thing bent it.

The two couples searched the Main Street of the town until they found one of the local policemen. The two young men tried to report the incident to the policeman. The cop was rude and laughed at the report of the lovers lane creature . He told them to find another story to explain the damage to the car.

The policeman decided instead of taking the report to cross question the young returning veteran about his tour of duty in Vietnam. This dog of a law officer then decided to accuse my friend of horrific crimes while serving his country . The cop and my friend nearly came to blows with the other young man and the two girls managing to end the episode .

The two couples decided to leave the event alone with the promise that none of them would never go near that lake or wooded area again.

My friend has no idea who or what he encountered in the woods that night. He does know it was terrifying and unexplained.

I think now with the resources of the Internet we are realizing that these events are taking place all over the world with many different people with many odd creatures.

It is time we understand that we are completely lost when it comes to many areas of the paranormal due to our own lack of interest or knowledge to what others are enduring.

When I hear about the experiences of the ones I have written about here it becomes clear that we all need to pay attention to these reports and acknowledge that there are just too many things we are letting slip by without demanding serious investigations of so many unknowns.

I for one would like to know what lies beyond the wooded edge as well as what is flying around over my head. I am tired of being told it is all nonsense and living forever in the dark ages concerning that which we simply do not yet understand.

All I can say is please be careful where you go and what you do as none of us ever know when it will be our day to look straight into the eyes of the unknown!