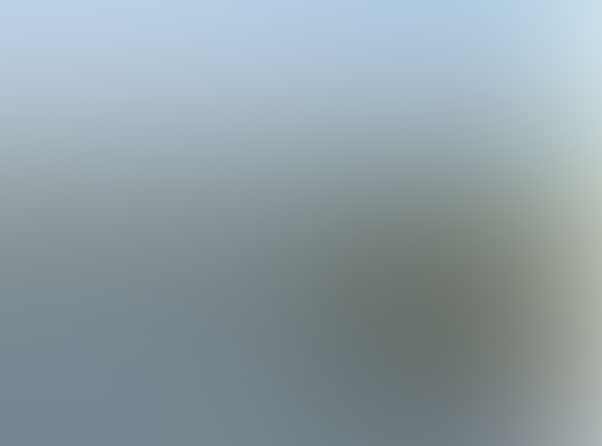 Click here to enlarge top photo.
Police reported bizarre green flares sighted from Crosby Marina in Liverpool last night. Visibility from the Operations room Crosby was reported to be excellent.
Other stations at Milford Haven and Holyhead Lifeboat had also seen the green flares. Moreover, Dublin Coastguard had been calling vessels that may have seen the flares… 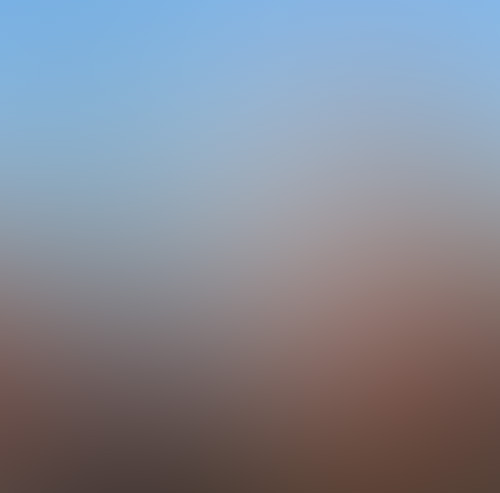 Above: Be Safe at Sea. Paul Harrison (pictured here with his son Scott) also runs the internationally acclaimed ‘Seavoice Training’ facility.
http://www.seavoice-training.co.uk/
Could these green flares possibly be due to meteorite activity, a variety of space debris, or something else entirely?
Did you see anything?
Pat Regan © 2013
Pat’s books include:
UFO: The Search for Truth (2012, extended edition)