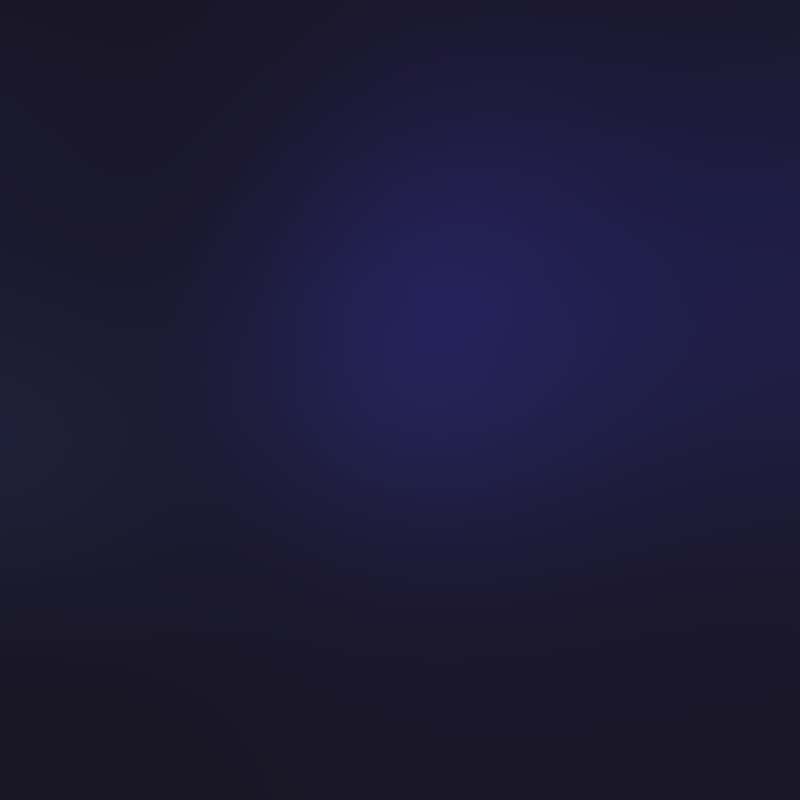 Publisher’s Note: As you can read below I received this email a few hours ago from UFO Digest reader, Richard. He is interested in what you believe he took the object in his photo and video are of. Click on his YOUTUBE.COM link at the bottom of the page. Dirk

Hi, my name is Richard Smith and i live in Cumbria, England.

In the early hours of yesterday morning (Sunday, September 29, 2013) I captured a strange light on camera and wanted to show you guys to see what you think.
I have attached the initial photo i took from my window and also the video i shot through my telescope.
The object was much brighter than any of the other stars as you can see from the photo.
http://www.youtube.com/watch?v=smue561FLbc
Richard Smith.
Leave your comment on FACEBOOK NOW.