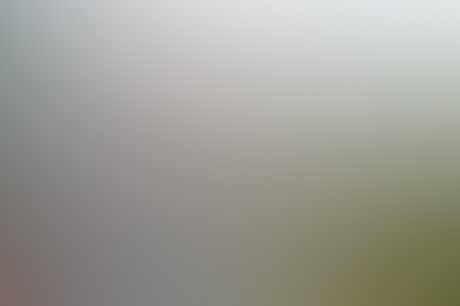 Publisher’s Note: Found this item in Google Alerts. It concerns a sighting in Australia Monday night. It seems UFO sightings are happening all over the world at an increased pace. Note the 100 fly-overs of UFOs in Bolivia article. Dirk
by Matthew Lee
THE truth is out there according to Gympie resident Wayne Kukopf after catching a glimpse of what he reckons was extraterrestrial activity late on Monday evening.
Click here to enlarge top photo.
Mr Kukopf was in the kitchen of his Downsfield property, 20 minutes north-east of Gympie, about 9pm when a brightly coloured object in the night sky caught his attention.
He was on the phone to his partner, Toni, at the time and interrupted the conversation.
“I told Toni I could see something outside in the sky,” he said.
A curious Mr Kukopf dropped the phone and went out to his deck, partially closed off for renovations.
The one part of the deck still open faced west towards rolling mountains and, suspended in the air was a mysterious object.
“I immediately thought it was a UFO.
“It was hanging above the top of the mountain and just stayed there for a while before moving westward towards Woolooga, shrinking the whole time.”
Mr Kukopf fumbled with his camera phone, wanting to record the sight but in the rush, mixed up the settings and was unable to take a photo.
The mysterious lights disappeared before the camera could be sorted.
“I went back inside and just couldn’t believe what I saw,” Mr Kukopf said.
As the UFO-spotter stood inside mulling over the experience, the lights returned a second time, but this time over Gympie itself.
The brightly coloured lights remained motionless in the sky once more while the red lights surrounding the pale, almost translucent green centre began pulsating.
The lights then suddenly began tracking westward again before disappearing out of sight behind a distant mountain.
“The lights moved a lot faster the second time,” Mr Kukopf said.
The next day, Mr Kukopf approached his neighbours and quizzed them about the spectacle from the night before.
The reply was surprising.
“They told me they had seen something similar before but for me it was the first time and I’ve been living here for nine years,” Mr Kukopf said.
Mr Kukopf said he was certain he saw a UFO and hopes for another chance to capture the eerie lights on film.
Source: http://www.gattonstar.com.au/news/eerie-lights-in-the-sky/2053947/
Photo: Strange lights were seen, in the backgound, at night by Downsfield property owner Wayne Kuskopf. – Tanya Easterby