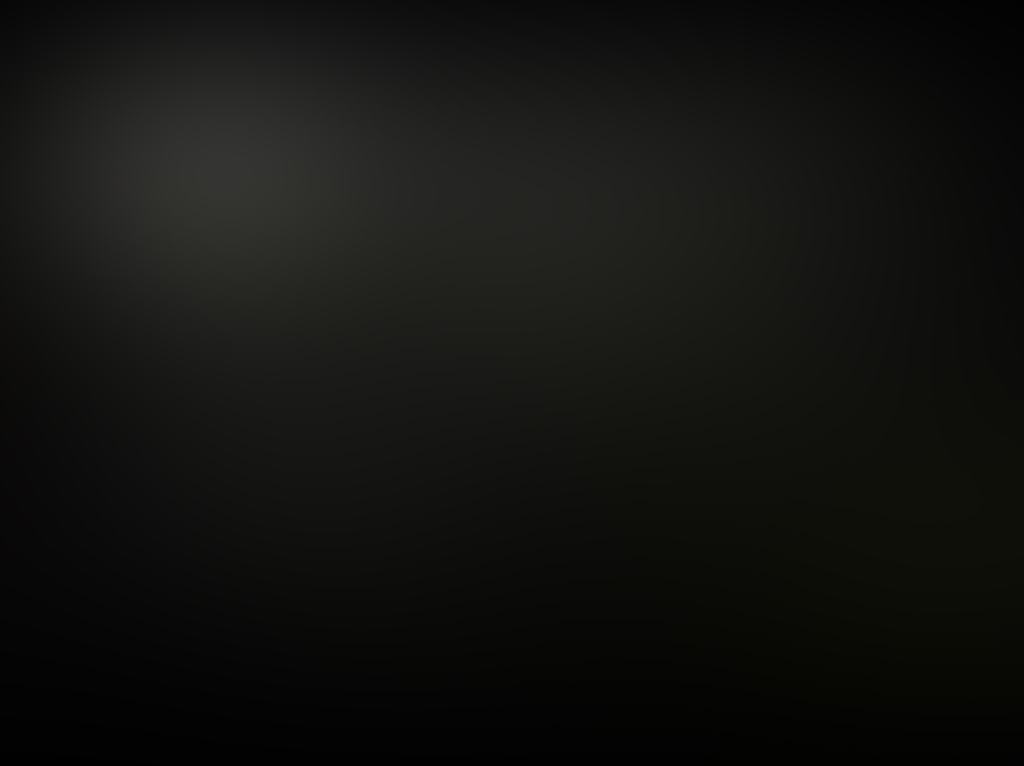 My family and I are still on our summer’s vacation however I felt it important to report the fact that I am  being sent reports from those living along the South Shore of Long Island concerning strange lights, objects and Orbs. I was sent an email by a man who reported yet another strange sighting of an unidentified object along the South Shore of Long Island New York that I felt should be shared right away.

Obviously Long Island once again seems to be a hot bed for this type of  activity. I think that Long Island is a small land mass hanging out in to the Atlantic Ocean that is a connecting point from the open sea to land which makes it a vantage point to see the coming and going of what may be coming out of or flying over the great Atlantic Ocean.   As far back as I can remember UFO sightings have been reported by Long Islanders. Many strange lights and objects have been seen along the South Shore of the Island facing the Atlantic Ocean.

The most recent report was sent to me a few days ago during the first week of August. It came from a young man who is located around the mid-point of Long Island close to the Islip Township.

The man wrote and told me this sighting of an Orb was seen by a group of men (about 6), who were standing in an open area talking. It was night time and they were in a parking lot type area surrounded by a small tree line.

Suddenly, the group of men noticed a very bright large Orb floating above them. It was silent and hovering. It would move above the tree line about 30 feet above telephone pole height. The strange Orb hovered and maneuvered above them standing in  the lot and the  trees lining the lot . It seemed to watch them before it simply disappeared right in front of their eyes. It was there and bam, it was gone.

The group of men did not know nor had they ever seen anything like this Orb before. They are not people who are interested in things of this nature and were shaken by being invaded by the strange object. The men tried to figure out what they had just seen and tried hard to reason out what it could have been. A few wanted to chalk it up to a balloon or toy controlled by someone playing a trick, others had similar ideas, all of them realized they had just witnessed something they had never seen before. Three of the men felt they had seen something unknown which is why they wrote to me and explained what they had witnessed. The group of men where shaken and frightened by the odd event.

I think this group of men is now among the millions of other people who have had an encounter with the unexplained. Orbs that  are being reported at an alarming rate all over the world. At this point I remain confused and concerned about the Orb dilemma. I experienced firsthand an experience with a Red Orb during the 1970’s that had a huge impact on my life. I understand Orbs can be harmful and dangerous and try to warn those seeing them to stay away from them if they see one.

If you do find an Orb watching you immediately seek safety and other people  to protect from being taken or harmed by this strange object. I do believe they are objects that watch us and collect data about us however I truly believe they are capable of more. I think the group of men reporting this recent Orb sighting is lucky it left them quickly. I think it was sizing up the idea of taking or somehow making contact with them. The fact there was five or six of them along with the fact they were located near other human activity and lights at the time saved them from this fate.

Please be aware people are seeing and dealing with strange things daily. It is only a matter of time that one day  you may find you are the next one to be alone looking into the cold dark eyes of the unknown. Put down your cell phones and hand held gadgets that control your attention and maybe purposely have been  placed in societies  hands to make us vulnerable, distracted and controlled by things we could never dream of . Who knows what lurks out there. Pay attention to what goes on around you as you never know when it will be your turn!  Do not be the one who walked into the trap and finds they are alone and lost to the unknown.