Summer 2015: The Orbs Are Everywhere

Although I am on vacation I could not sit on the constant reports I have been sent in the last few weeks of Orbs being reported to me. I have listed the emails and posted the photos they have sent to me so you are aware of what is being seen in our skies. I hope you all keep aware of your surroundings and watch the sky and note what is there that is not like anything you have ever seen before. I am positive that is we all looked up and did it often it would only be a matter of time that you too would see something you could not explain. Put down your addictive phones and hand held gadgets and engage with real life and look at really exists right in front of your own nose!

Some reports are simple emails like the ones below:

My daughter and I went to the  Greenport carnival in Greenport, New York on July 4th to watch the fireworks.  They were scheduled for 10pm.  About 5 minutes before they were to start a man with his family said:

“What is that over the water tower?”.

I looked over and saw 3 orange/ red lights in a triangular formation which did not move for 5 minutes.  Then they just seemed to turn off or fade out.

then appears to change direction and head eastward and UP !!!……not across the sky like a regular aircraft….but up

I was told what I saw was a lantern, but it maintained its brightness for the 10 minutes I was looking at it, stayed in one spot, changed into bright green then back to red. Moved slightly (very slowly) to the left…then stopped there for 5 or so more minutes. Once the fireworks we were watching at another spot in the sky was done, it moved away from our direction – moving forward. So yeah, I just refuse to believe it is a lantern. I know it is an aircraft of some sort but whether it is of this earth or from somewhere else I would not know. But definitely not a lantern because it was stationary and moved only slightly to a complete stop again before moving away towards another stationary red light from a distance.

Other Reports are more detailed with photos see below:

Hi there, my name is John I was on a camping trip with a friend of mine recently in Stampede pass Washington. We were camping on the side of a highly remote mountain when we decided to go for a little night hike to view some stars. Upon reaching the top of the mountain, we laid down and stargazed for what seemed like 30 minutes as when i looked at the time it was 2:30 am. we noticed one of the stars we were viewing just up and took off which was quite odd to my companion and I, then to our surprise an extremely large red orange object lit up the sky in front of us. The orb was above the mountain peaks but hovering quite low for how large it seemed, i took out my iPhone and snapped a few photos before my phone died randomly. we were so frightened by this massive hovering light that we retreated to our campsite and had a very sleepless night, thinking we were about to be abducted by some horrible alien craft. this was probably the most scared I’ve ever been in the woods as I regularly camp, hunt, fish, and do other recreation in the far reaches of the wilderness.

Also notice the small orb that hovers around the larger one that then shoots into the darkness, I didn’t notice this upon seeing the red orb. 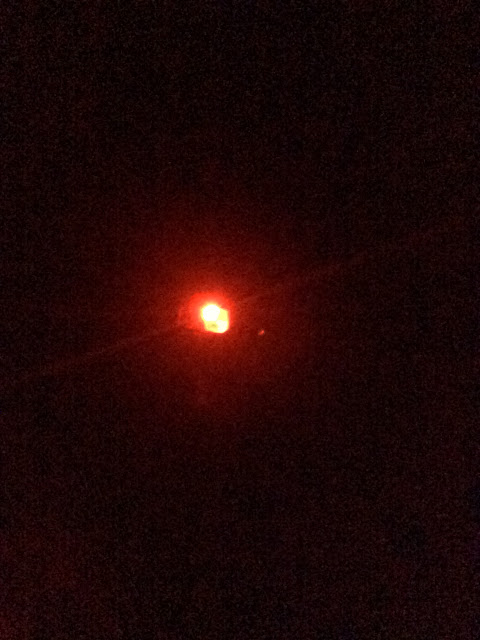 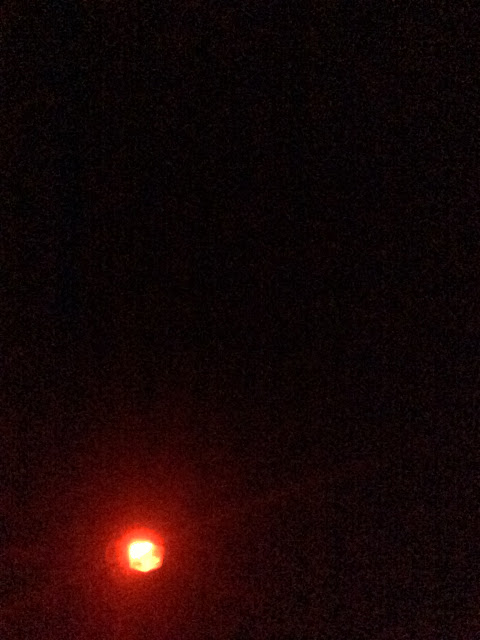 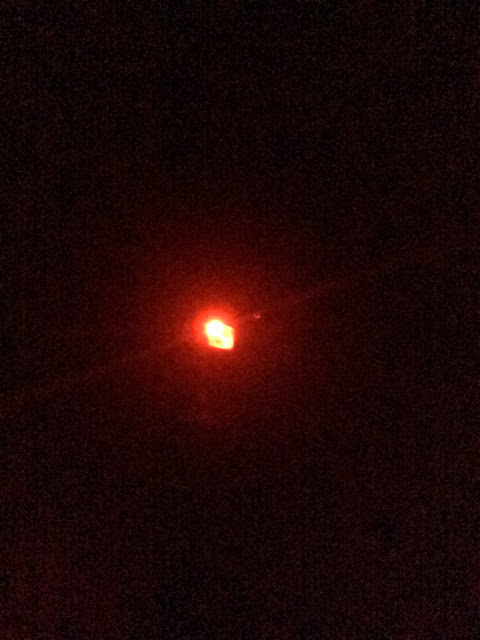 My name is Adam

In the last few months it has become BEYOND obvious to me that there are bright orbs in the sky proliferating over western Washington, and apparently elsewhere as well.  Small bright orbs are visible any time of day, even in broad daylight on the periphery of clouds.  In fact, the odd, geometric-shaped spider web-like clouds that are not the clouds I remember from my youth.  They almost always include a few orbs seemingly “spinning” these odd clouds as a spider would spin a web.  It is impossible for me to think that professional meteorologists, astronomers, and the like of those whose JOB it is to observe the sky have not noticed this.

If it is obvious to me, it should be more than obvious to aircraft pilots, and anyone else looking at the sky with even a small attention to detail whatsoever.  Why is it not being explained?  I don’t presume that it’s UFOs, aliens, or the boogie man.  Perhaps it’s solar radiation or some other natural phenomenon, but why in the world isn’t the body of scientific literature addressing this in any way?

I have hundreds of photos of them, they sometimes appear as streaks in photos even with high shutter speeds on a tripod.  They also appear to split apart and rejoin.  I have enclosed a few images and I have the raw photos as well 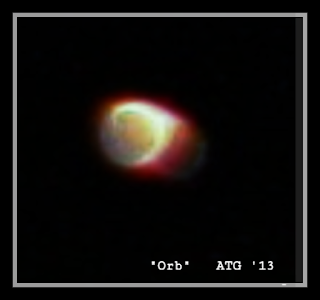 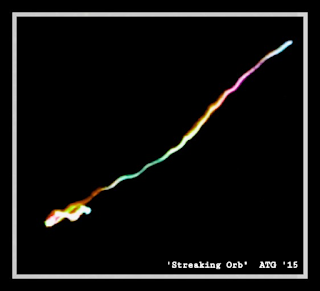 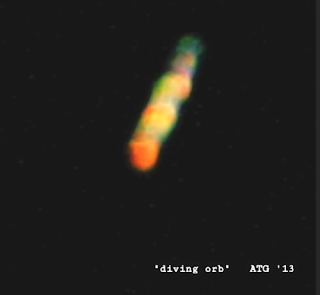 I will be returning to my vacation time, but do hope you all keep your eyes on the sky and most of all be careful out there.