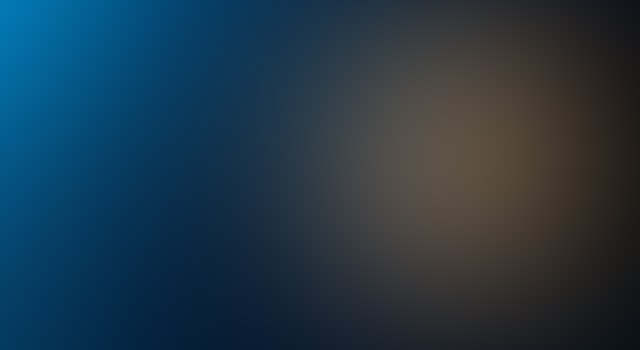 Publisher’s Note: Found this article in Google Alerts and decided to recommend it because it ties in nicely with several articles we have published this week about Mars and the origin of humankind. The article was written by Scott Sutherland and appeared in http://ca.news.yahoo.com/blogs/geekquinox/. Enjoy Dirk
By Scott Sutherland
Planetary scientists going over new data from Saturn’s largest moon, Titan, have discovered an unusual ‘reversed’ relationship between elevation and gravity on the moon’s surface, leading them to the conclusion that the moon’s icy crust is far more rigid, and far less geologically active, than previously thought.
Click here to enlarge top photo.
Speculation about Titan so far has been that its thick icy crust is very active, being constantly recycled, similar to how Earth’s surface is constantly recycled by plate tectonics. Also, it’s thought that higher elevations seen on the moon are due to ice volcanoes cracking apart the relatively fragile crust to spew out methane and other materials from the moon’s interior. All of this ice likely rides over a subsurface ocean of liquid water, with another layer of ice below that, before reaching Titan’s rocky core.
[ Related: New study supports idea that life on Earth originated on Mars ]
However, a recent study by scientists at the University of California Santa Cruz, Stanford University and the Università La Sapienza in Rome, looked at data Cassini gathered about Titan’s gravity, and it showed an usual pattern that doesn’t mesh with those previous ideas.
“Normally, if you fly over a mountain, you expect to see an increase in gravity due to the extra mass of the mountain. On Titan, when you fly over a mountain the gravity gets lower. That’s a very odd observation,” Francis Nimmo, a professor of Earth and planetary sciences at UC Santa Cruz, said in a press release.
In their search for an explanation for this puzzle, Nimmo and his colleagues came up with an idea that’s quite different.
Instead of the higher elevations being built up onto the surface by ice volcanoes, they may be produced by the ice being pushed upwards from below. This would be due to ice ‘roots’ that extend from the base of the crust down into the subsurface ocean. Since ice is less dense than water, these roots would cause those areas of the crust above them to be pushed upwards. However, this wouldn’t necessarily explain the lower gravity under these higher elevations, unless the icy crust was particularly rigid.
(Images courtesy: NASA/JPL-Caltech, D. Hemingway/UC Santa Cruz)
Article continues here: http://ca.news.yahoo.com/blogs/geekquinox/cassini-spacecraft-reveals-surprising-details-saturn-moon-titan-003405597.html