UFODigest.com » Aliens and UFOs » TELL US WHAT YOU KNOW! 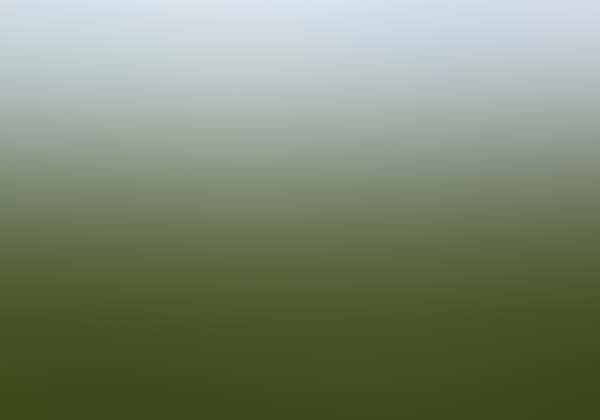 Amateur radio operator, Steve Gibbon from Wales, recently featured in a bizarre UFO account that I highlighted from the Welsh region. I suggest that readers surf this link to find out how this intriguing state of affairs commenced.

Nelson Mountain lies between the village of Senghenydd and the town of Nelson Mid Glamorgan in Wales.

Following Steve’s Nelson Mountain encounter additionally weird things happened in September 2013, which prompted him to email me once again.

Steve was operating from a portable station at his favourite location on the mountain when he was treated to a rather stunning display of five white lights at high altitude doing what he described as, “aerial acrobatics”.

These strange lights were extremely high and could only be seen with the naked eye as pin points of light.

Steve went on to inform me that he later had a visit from two officials who said they wanted to ask a few questions about his recent encounter.

These ‘suits’ said they represented the MOD and CAA air safety division. The witness talked with them for about thirty minutes. They subsequently left and said they would come back when Steve had more time to talk.

I asked Steve ‘how’ the officials had found out about the UFO situation that he was initially witness to. He responded:

“I didn’t think to ask how they became aware; I was assuming they had seen the article you produced.”

The article in UFO Digest that Steve mentioned may indeed be ‘why’ he was visited officially. Nevertheless, the question remains – why?

Was my report regarding what Steve saw perceived as an air safety issue, or was the motivation for official interest something altogether more mysterious?

I asked Steve what type of questions the officials had fired at him. He replied:

“They asked why I was transmitting from that particular spot, what frequency was in use, was I alone. Then they asked a load of technical related stuff about the vehicle I had seen, and did I have any contact or talk with anyone who I thought may have been connected with the vehicle.”

Steve went on to inform me that at this point his youngest son came in from work and the visitors left immediately and said they would return.

Was there some official discrepancy about Steve’s radio transmissions, as the officials seemed to indicate, or was this just a ruse to access something else entirely from the witness?

If the MoD has in fact investigated such a UFO report as this, then why exactly have we been publicly told that the MoD has ‘officially’ closed its doors to UFO research?

How much of what we are told amounts to legitimate truth and how much is a veil of authoritarian spin?

Steve added that it was interesting about the MOD interest, as RAF St Athan is only about 17 Miles from the location.

Did you see anything?