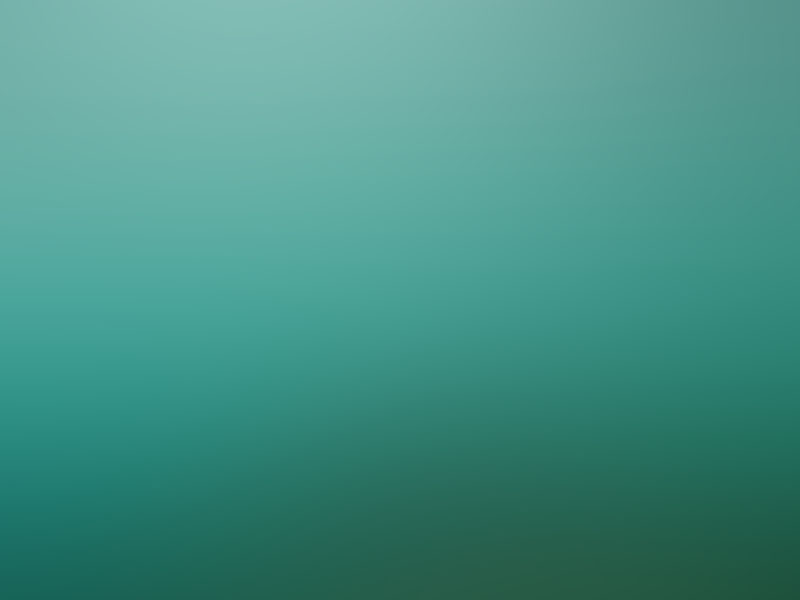 Publisher’s Note: I found this article in my Google Alerts and its about USOs, Unidentified Submerged Objects, of which I have had a fascination since the movie The Abyss, starring Ed Harris, Mary Elizabeth Mastrantonio and Michael Biehn. it was published on the International Business Times; website and written by Sigrid Salucop. Dirk

Unidentified Submerged Objects or USOs are deemed by ufologists as the less popular marine counterparts of flying saucers.
Click here to enlarge.
While USOs are named differently, some ufologists believe that USOs are the very same ones eyewitnesses have seen hovering in the sky. In a documentary by the History Channel,  the team searched for the alleged underwater extraterrestrial bases, but like verifying UFO sightings, the task proved to be difficult. The search was inconclusive. However, testimonies coming from military personnel about the subject of USOs have surfaced. Below are four such testimonies:
Chet Grusinski, USS Franklin D. Roosevelt
Chet Grusinski is a former sailor who was on the USS Franklin D. Roosevelt in the year 1958.  In 1958, a year after he entered the service, Chet Grusinski allegedly saw a cigar-shaped craft before it submerged itself in the water. He noted in an interview with UFO Hunters that he did not talk much about the incident unlike other mates onboard. He knew that USO sighting reports coming from other sailors onboard were removed from the logbook and some of these sailors were sent to other naval vessels later on.
More Information About Grusinski’s Story
Before Chet Grusinski’s time, during the naval mission Operation Mainbrace, luminous triangular-shaped objects were reportedly seen flying in the skies. Many people allegedly called authorities regarding the sighting and these alleged calls stretched from Denmark to Scotland.
Harry Jordan, Radar Operator, USS Franklin D. Roosevelt
Harry Jordan, seaman first class and a radar operator, was onboard the USS Franklin D. Roosevelt from 1962 to 1965. Jordan said in his statement that the ship was near Sardinia at the time and while looking at the radar monitor, he saw a flying object at 80, 000 feet. Jordan noted that aircrafts could not reach that height.
After submitting his report, the USS Franklin D. Roosevelt launched two jets to take a look at the situation. On that night, Jordan saw a USO hovering over the ship before disappearing. In an interview, Jordan said that he wrote about the sighting but the report was left out of the logs as ordered by his commanding officer.
Harry Jordan’s and Chet Grusinski’s testimonies also appear in the book “Grey Aliens and the Harvesting of Souls: The Conspiracy to Genetically Tamper with Humanity” by Nigel Kerner.
Article continues here: http://au.ibtimes.com/articles/514908/20131018/uss-franklin-d-roosevelt-uso-unidentified-submerged.htm#.UmKzIVCsjfM
(Photo: http://commons.wikimedia.org/ )