UFODigest.com » Aliens and UFOs » TEXAS MAN CLAIMS TO HAVE SPOTTED A CHUPACABRA 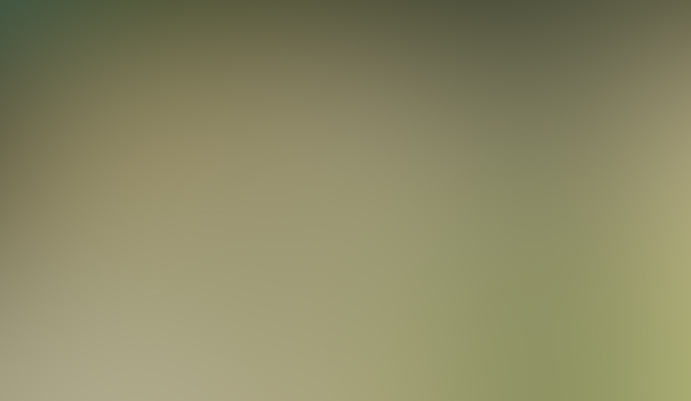 Publisher’s Note: I found this gem in my Google Alerts and thought I would draw your attention to it. I am not sure what a Chupacabra really is…if it is anything other than a dog with mange…but many people there really is a mythical creature. You can make up your mind and watch the video below. Enjoy Dirk

HOUSTON – In one Texas community, people say they are concerned about a mysterious animal that’s been spotted in the area.

Some are calling it the chupacabra, but before you roll your eyes, there may be a legitimate explanation for this mythical animal.

Photos of the strange animal were taken last Sunday in the backyard of a gated condo complex.  It was the third sighting of the animal in just the past 11 days. At least one man is convinced it could be the legendary Chupacabra.

“Big, long, pointy ears. Long tail, had no skin, or no fur, but you could see splotches of gray,” said resident Scott Black.

Black has seen the animal four times, each instance right outside his back door. After seeing the photos, a trapper from Ohio visited, and then sent black a cage to try to capture it.

Animal control expert Claude Griffin said while many will pass off the animal as a coyote, the physical characteristics appear to be a possible combination of several canine species from a coyote to domesticated breed to dingo.

He’s seen it before in Houston area, which has a higher number of exotic pet owners than many people realize.

“People are actually inbreeding the animals and letting them go and claiming that they’re catching them. They are practicing the perfection of inbreeding,” said Griffin.