UFODigest.com » Aliens and UFOs » Crop Circles » Thank you to the angel of movie reviews 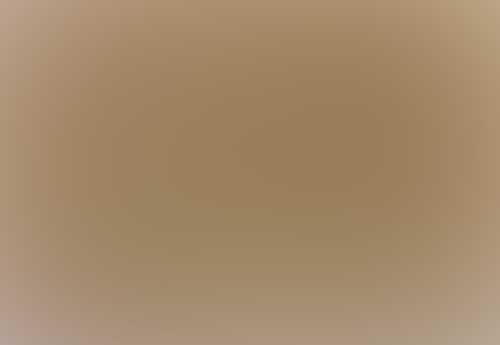 We got a great review in the NY Times!!! It’s the best thing that could have happened to my movie, which opens tonight at New York’s Quad Cinema.

‘What on Earth?’ Probes Mysteries of Crop Circles

A cheery, chummy documentary about the pastoral patterns inaccurately described as crop circles, Suzanne Taylor’s “What on Earth?” musters a gaggle of enthusiasts to dish on the phenomenon.

They’re a diverse bunch – farmers and philosophers, scientists and a singer-songwriter – and Ms. Taylor, a former actress who first became involved with the group in the early 1990s, uses her familiarity to encourage them to open up. Merging homey interviews with photographs and film of the hundreds of varieties of patterns (which pop up mysteriously overnight and are found all over the world), the film makes no pretense of objectivity or analysis. Everyone on screen – most sporting little blue flowers in their lapels, like a club insignia – is convinced of an intelligence behind the designs.

“I knew that something beyond the beyond was going on,” one interviewee says, echoing the metaphysical beliefs of many circle fans. But it’s the film’s geometrists who enthrall most, revealing that many of the shapes – one of which famously made the cover of a 1990 Led Zeppelin album – hold entirely new answers to Euclidean problems.

Set mainly in the bucolic beauty of Wiltshire, England (a hotbed of circle activity), “What on Earth” touches on famous hoaxes and enjoys a brief visit to the conspiracy-theory place.
The film’s main attractions, though, are the patterns themselves: fantastically precise whorls and curlicues, radiolaria and mandalas that drift across the screen like the endlessly reforming crystals in a kaleidoscope. Whether designed by nature or by little green men, they make you want to believe.