UFODigest.com » Aliens and UFOs » THE ALIEN AUTOPSY…”OH NO!… NOT AGAIN” By Neil Morris

In most UFO circles, “The Alien Autopsy” (a.k.a. “AA”) is a subject of derision, it’s that silly hoax story “Ant and Dec” made that film about.

But stay with me while I flog this “dead horse” just one more time and in the process, I hope to stir your interest just enough to get you thinking that there really is more to this old tired hoax story than meets the eye.

We all think we know the “AA” story, but which one do you know?

Ray Santilli’s “official” story (which he still sticks to [mostly] by the way) of being approached by an old time movie guy who once worked for the military?

Or the latest “Hoax” story given by Spyros Melaris, and examined in great detail in Philip Mantle’s recent book “Alien Autopsy Casebook The Full Facts Finally Revealed,” variations of which Spyros had expounded repeatedly to me and others in extended email exchanges from 2007 through to the present day.

But there is another story you probably haven’t heard about, one which the same Spyros Melaris related in a taped interview made just a few years before he made his current claims, a story which in many ways is at complete odds with the detailed “hoax” claims Spyros now makes.

I’ll not go into just who Spyros Melaris is or how he became entangled with the “AA” film he does a far better job of explaining it all in the interview a transcription of which can be found at the link below.

Ray Santilli publicly still sticks by his story that the original film he obtained was the genuine article, but as Ray released the above taped interview to us in which Spyros outlines his scheme, I think even Ray has now conceded the film we see today is not all what it says it is on the tin, he now likes to describe it as a “reconstruction”.

So lets be up front about this, IS the film a fake?

Well I believe it is… “mostly”.

Yes, mostly it’s a fake, but even this fake is not all it seems, and in the end if you stick with this story, you’ll see it has an even bigger twist in the tail.

If you’ve downloaded the tape interview transcript and read through it carefully you will have seen at least two (and more) quite Earth-shattering statements by Spyros who now claims that he produced and created “the whole thing”.

In the interview he states: “In the twenty-two minute film we released there are elements of the film that are real.”

And, “We actually kept original footage in the film we used.”

Spyros is here admitting and confirming that there WAS some original “AA” footage, which he used to base his “reconstruction” on, and not only that, some of these original usable clips were eventually edited into and used in the finished film.

Original footage gets other mentions too.  Spyros recalls showing the finished footage to Ray and Ray’s inability to see the joints between the “original” and “reconstructed” footage.

These are not the only references to “original” footage by those involved.

Here’s a quote from John Humphreys, the sculptor and artist who created the “creature” on the autopsy table.  On his official website it states:

“In 1995, John sculpted the ‘Roswell Alien,’ which was based on fragments of degraded film footage from an alien autopsy shot in 1947.  He also created the special effects and played the part of the pathologist in the film.

In 2004 he re-created the Alien and reprised his role as the pathologist once again, this time for the Ant and Dec movie ‘Alien Autopsy’.”

Note the quote, “which was based on fragments of degraded film footage from an alien autopsy shot in 1947.”

So here we have two individuals intimately connected with the “hoax” with both claiming that there was original footage at some stage AND (in Spyros’s case) saying some of it IS STILL THERE in the footage we see today!

IF fragments of original footage were still there in the “AA” footage was it possible to spot any of them?.

I believe I can demonstrate in this article that, in some cases, they can be.

Before we examine the evidence, we need to know some of the background information Spyros gave us regarding how he filmed and produced “his” footage.

His claim to us was that he shot the two autopsies and the “Debris Footage” over an extended weekend in early 1995, using a set constructed as “two walls and a flat”, he supplied this image to us to illustrate this. 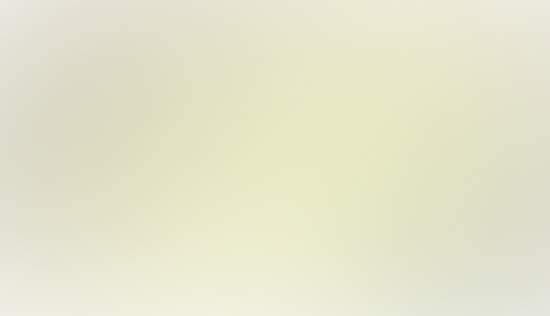 He also claims only two “bodies” were supplied by John Humphries.

One was used to shoot the first autopsy, this footage Spyros claims contained errors and has never been released publicly, the other “body” was used for the second autopsy; i.e, the footage finally released by Ray.

Part II in this series will be published tomorrow Wednesday, March 5, 2014! https://www.ufodigest.com/article/alien-autopsy-0305

The photo below is a still frame from the purported Roswell UFO Recovery depicted in the “Alien Autopsy” film.  The photo shows a humanoid body, severely damaged, and presenting a deeply burned wound in the right thigh, nearly identical to the thigh wound seen on one of the Alien Autopsy film specimen, suggesting that John Humphreys used the real alien body (in photo below) as the model for one of his Alien Autopsy dummies used to recreate the alien autopsy in the “AA” film.  Stayed tuned to UFO Digest for Part 2, 3 & 4 of Neil Morris’ article and more photo enhancements of the Roswell UFO Recovery from authentic sections of the “AA” film discovered by Robert Morningstar and the RPIT (Roswell Project Investigative Team). 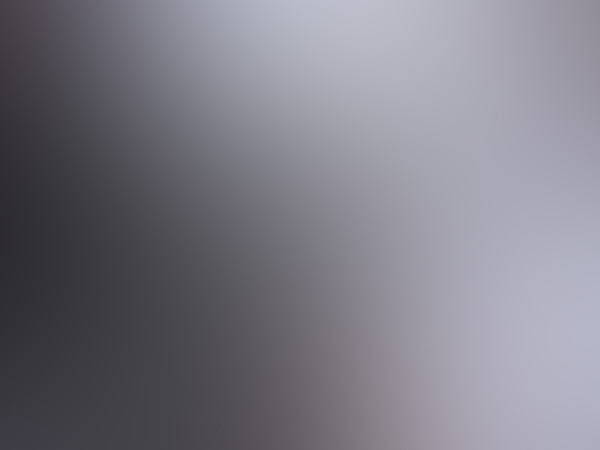