UFODigest.com » Aliens and UFOs » THE ALIEN AUTOPSY…”OH NO!… NOT AGAIN” – PART II By Neil Morris 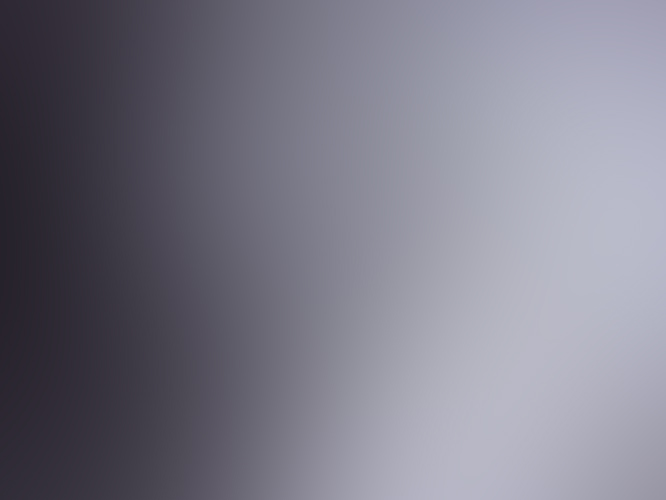 If you missed Part I in this series of “Alien Autopsy… ‘Oh No!… Not Again!” By Neil Morris

<Photo enhancement by R. D. Morningstar – Contents shown at the end of Part 1>

So, a simple set of two fixed walls and a movable flat dummy wall and only one “body” were used in each autopsy’s production.

He also claims his footage was shot on 16mm B+W film, and once shooting was completed, all the processed film was transferred via Telecine to video and edited and “aged” by computer, once this was complete the finished production was transferred back to video.

Spyros correctly specified the 1990’s commercial editing package he claims to have used and it was indeed capable of this process.  All the original 16mm film shot by Spyros and the completed video version on Betacam SP Video were handed over to Ray Santilli.

Interestingly, although Philip Mantle now takes a completely negative stance where the “AA” footage is concerned, he did actually track down the film technician who made the 16mm film to video transfer of the footage.  The technician was reported to have made the comment that although the majority of the film was in good condition some of it was in a poor state.

One has to ask here why would some sections of newly shot film be in a poor state, although sections of old film mixed in with new footage might prompt this comment.

The footage consists of two distinct sections, “the autopsy” itself and “the debris footage.”

Ray originally made “The Footage” publicly available on a limited edition VHS tape where the video was captioned and split into “reel” segments, allegedly referring to the numbering found on the “original film cans.”

All versions of the footage have only been seen in video format; no “film” version has ever been publicly shown, but if Spyros’s story of editing and manipulating the footage by computer, and outputting the finished product back to video format is true, this is understandable.

Some of the “fogged” sections of the footage do show 16mm film stock markings (though these are from modern Kodak film) and “the fragments” seem to be from safety print stock, and although they do not show scenes from either the autopsy or the debris sections, they can be associated with the autopsy footage (as I will show later).

Those familiar with the story may recall that way back in 1995, Philip Mantle in his role as a director of BUFORA, offered their services to Ray Santilli, and in exchange Ray presented BUFORA with a Betacam SP tape containing “all the usable footage.”

Via Philip, during 2005, I had the extended loan of this tape, which I was finally able to have duplicated and have a working copy made.  I then transferred the recordings digitally on to my computer so the footage could be studied frame by frame in detail at leisure.  It must be noted that the Betacam tape provided significantly better quality images for study than those I had previously digitized from Ray’s “Footage” VHS tape as can be seen below.

After reading the interview transcript it was to these capture files I turned to see if there was any evidence at all in the footage that might indicate it could have been edited together from more than the one single source, as was then being claimed in the Spyros interview tape.

I began a frame-by-frame examination of the footage with the scenario in mind as laid out in the taped interview, that so little of any “original” footage had survived by the time that Ray had finally recovered the films back to the UK, and he had by that time, numerous contractual obligations to produce “the goods.”

The only way out was to run with Spyros’s offer to “recreate” the lost sections of film and hope enough final usable footage could be cobbled together to satisfy his customers.  Stills taken from surviving sections of footage would provide Spyros with “key frames” around which he could “storyboard” his filming and also provide enough detail to build the autopsy set and also give John Humphreys a design to which he could build his creature bodies.

It sounds like a totally “bazAAr” and audacious scheme.  Some would say only a magician would be able to pull it off, but we must remember, as well as being in the video/tv industry, Spyros IS a “magician” and he was a member of The Magic Circle for many years …that is until he was expelled.

The idea that the footage might consist of a mix of old and new film carefully edited together had certainly never crossed my mind.

Surprisingly, once looking for any subtle differences indicating more than the one set of source material, I didn’t have to look too far to find them, and I rapidly came to the shocking conclusion that the footage was a hybrid, cleverly edited together from a number, possibly up to 3, different autopsies.

But… Spyros said that he had only filmed the one, single autopsy for the footage Ray released?

So far I have identified at least 10 clips of what might be termed “other footage.”

On the whole these are very short sections of film, from just a few frames, up to a few seconds of footage, intercut with what I assume to be the modern “recreation” footage filmed by Spyros.  This modern footage seems to make up the main bulk (80-90%) of the “AA” film, and this would seem to tally with Spyros’s comments in the interview that there were around 2 minutes of  “original” footage out of the 19-20 minutes of the final released footage.

A few of the more easily seen “other/original footage” segments I’d now like to illustrate.

There are too many feet.

Spyros maintains that in the filming of the 2nd autopsy, the footage we are now examining, he only used the one “body,” created by John Humphreys, and that the same “set” was used throughout the filming.

Why then can we find two different sets of feet on “the body”?

Please examine closely the image below, and pay particular attention to the length of the big toe on each foot.  In one image it is longer than the next toe, and in the other image it’s shorter. It can also be seen that some of the lengths of the other toes differ between the feet in the two clips of film.