UFODigest.com » Aliens and UFOs » THE ALIEN AUTOPSY…”OH NO!… NOT AGAIN” – PART III By Neil Morris 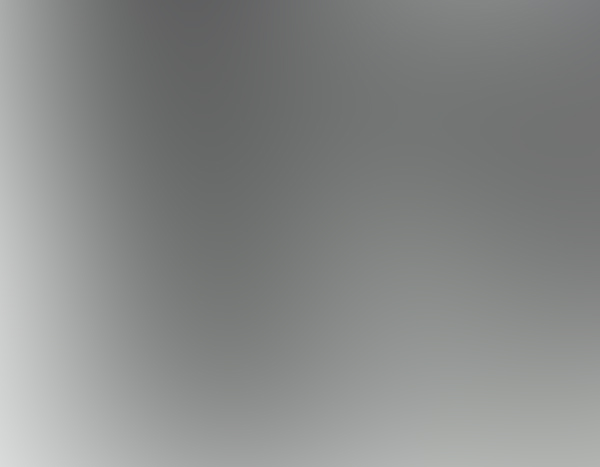 If you missed Part II in this series click here: https://www.ufodigest.com/article/alien-autopsy-0305

Figure 4. Other Toes Have Differing Lengths

The above clips occur early into the autopsy section, appearing where the “pathologist” is seen examining the body, only the foot with the long big toe is to be  seen in this one short segment of film. From frame 6725 where the foot image was captured, it is not to be seen anywhere else in the footage, but it’s still one pair of feet too many.

Spyros claims he only used one “body” for his film, but the final footage has two pairs of feet.  Could the clip with the “long toe” be one of our salvaged “original footage” clips?

Too Many Alien Ears.

Not only do we have too many feet in the film <for it to be ONE body dummy>, but we also have too many different alien ears! Three sets in all, but below I’ll just illustrate the two easiest to spot.

Throughout the majority of the film the “body” is seen with what I term the “pointy” ears, as the ear shape seems to have a sharp point to it, appearing almost demonic!

But in some sections, where the head is being worked on, another rounder shape of ear is glimpsed as I now show in the image below.

You can also see in the second image that although the blood traces do look similar they are far from an exact match as can be judged from their spacing ratios as illustrated.

Spyros claims he only used the one “body”, therefore its ears should not morph from “pointy” to “rounded” and the blood traces should remain fixed.  I think here again in this short “round eared” clip we have a good candidate for title of  “original” footage. 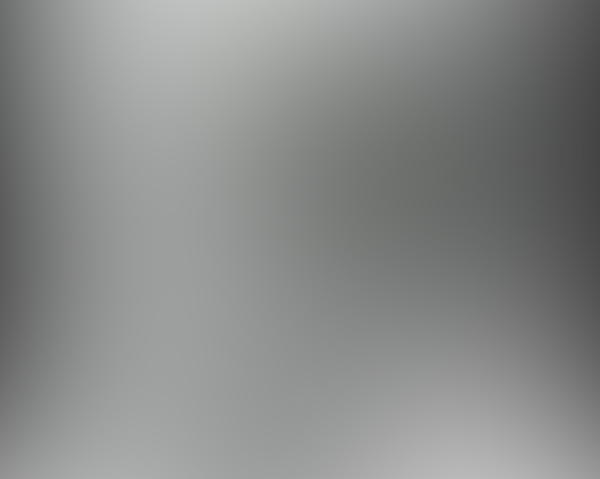 Figure 5. Round and Pointy Ears 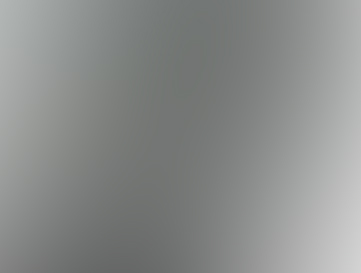 Again, in the section of the autopsy dealing with the head in which we found the morphing ears, we can also spot blood marks on the autopsy table changing from one shot to the next.

See the blood stains in the image below, the images are taken from just a few hundred frames apart yet it’s impossible to find a matching pattern of stains, the implication being -> We are looking at two different autopsies edited to appear to be the same procedure. 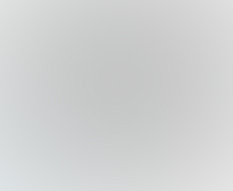 Also Too Many Walls

Spyros is most specific in his description of his set. He even provides us with a diagram showing exactly how it was laid out. He used just two fixed walls in an “L” shaped arrangement—wall (1) with the observation window and wall (2) with the clock. An interesting point with some of the footage is that in it you get glimpses of the room’s other walls 3 and 4 that Spyros DIDN’T build for his set. Yes, it can be argued that wall (3) opposite to the “window” wall (1) could have been provided with the “flat” dummy wall he says he also had but as wall 3 is seen in the “long toe” clip it’s probably an “original” wall. There is evidence in the film itself that wall (4), opposite the “clock” wall (2), contains a doorway, a feature not provided by the “flat” and in no way provided for in Spyros’s set. In that doorway in the footage, part of a “bio-suited” figure can be made out.

Spotting background objects in the footage is difficult in still images, they are far easier to “see” in the moving film but below are a couple of examples showing “wall 4” and the “suited leg” of the doorway figure. 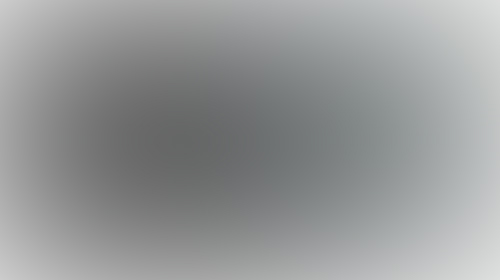 It’s interesting that evidence has surfaced within the footage to say that wall 4 contained a doorway, as some time ago, soon after the appearance of the “AA” footage Ray provided a very damaged fragment of film, allegedly from the footage for American photo expert Bob Shell to try and authenticate with the help of people he knew at Kodak. 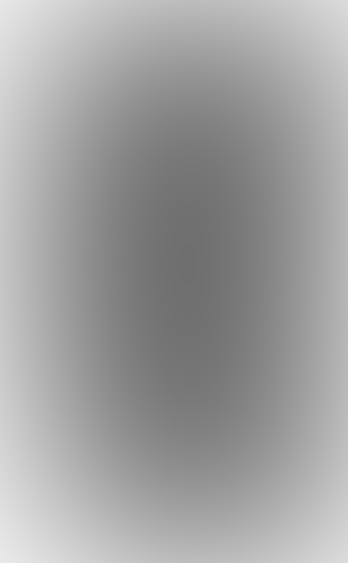 As can be seen in the image there is very little in this clip other than “a doorway” into a room, and seemingly nothing that ties it to the autopsy itself, it’s also safety print film and not camera original film so there is nothing to indicate when the original negative, from which the print was made, was taken.

Other than confirming the clip was old, and on Triacetate base stock, as used from the mid 1930’s through to the mid 1950’s, there was little Bob could do with it.

Some time later, as I was flipping through the frames of the original 1995 VHS footage tape and ran through the “fragments,” I was struck by the fact some of the fragments were very similar to the images seen in Bob’s film fragment.

After a little examination it became clear they were from the same section of film and more of the room and it’s contents could be seen through the doorway in those “fragments”.

After digitizing the frames as individual images, manipulating and overlaying them, a far fuller glimpse of the room can be seen. 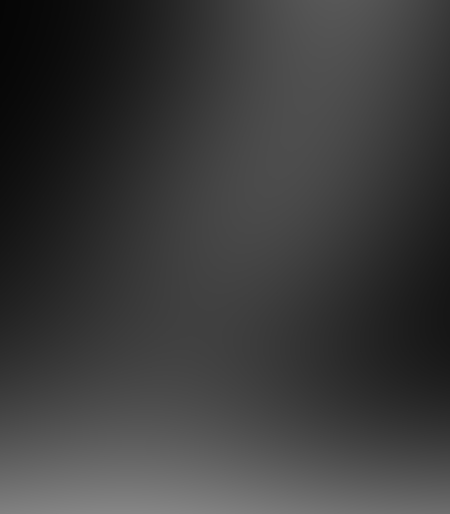 Beyond the doorway, there is a room and what could be the autopsy table, covered with a sheet, but of most interest, if you look very closely at the full composite image (at the very top of the frame), you can see what appear to be two metal bowls covered with either what could be an instrument tray, or a clip board resting on top of them.

The bowls in particular seem to be of a type very similar to those seen in the autopsy footage.  An enlargement of this section of the composite “fragments” image is shown in enlargement below. 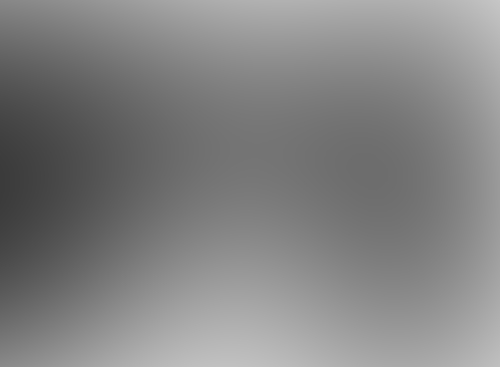 Anomalous clips do not only appear in the autopsy section, they can also be found in the short debris section of the “AA” footage.  In fact, this section of the film holds some key elements, as I hope to demonstrate later.

Firstly, through study the image below: 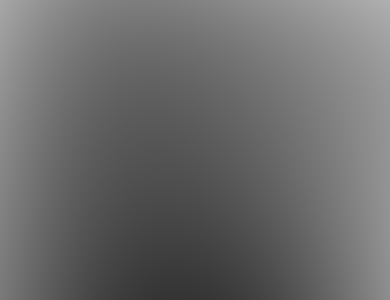 I think anyone who has a vague interest in the “Alien Autopsy” film will recognize this image of the military figure holding the two “alien” panels.  It may come as a great surprise, but this image does NOT appear in any version of the footage.

When I queried this point with Ray Satilli sometime in the year 2000, he was quite open and explained that the image came from a badly damaged piece of the film that they couldn’t use, but an image from it was copied onto a “slide” for use as a publicity still.  So, Ray tells us that this image is also from “original” footage.

Can we prove it?

The answer is fascinating and possibly holds the key to the authenticity of any “original” footage.

There are three (3) main points to observe in the “panels” still:

I’ll go through and examine these one by one. 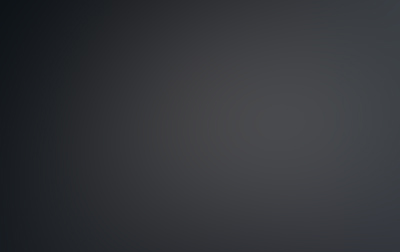 Albeit, the “panels” frame doesn’t itself appear in the footage, it’s contents may/should if we assume the “recreation” scenario.

So, can we track the contents and confirm this?