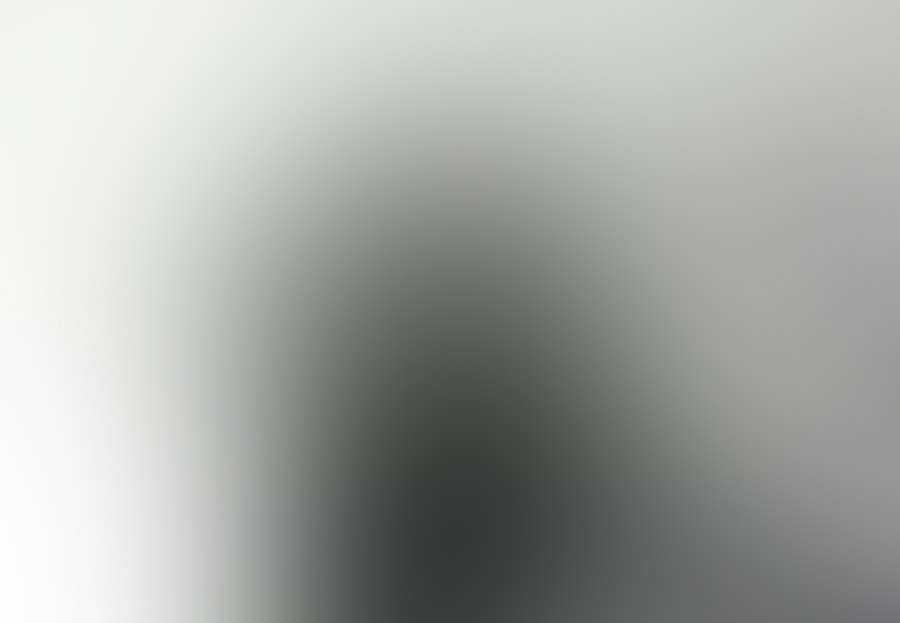 If you missed Part III is this series click here: https://www.ufodigest.com/article/alien-autopsy-0306

Take the panels, for example.  They don’t seem to have any unique features, but that label I asked you to note does have a very distinct feature–near it’s center it has a prominent dark mark.

Dark marks appear on many of the labels and seem to be created by the use of the “#” character on the labels. Where the numbering can be read, it’s usually in the form “# W <number>” with the “#” at the string end of the label, but significantly not in the case of the “panels” image label. 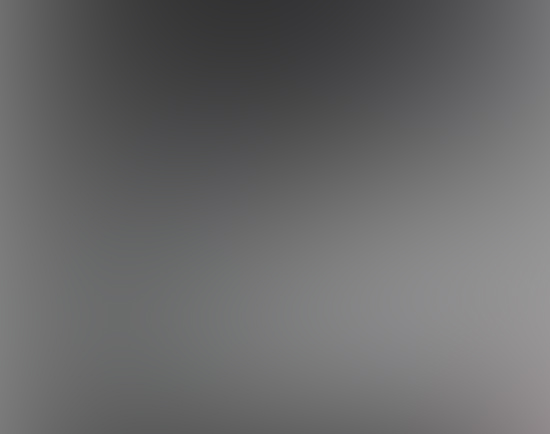 At first, I totally failed to spot this unique label in any of the debris footage.

In fact, the label on that panel when it can be seen in the footage looks like it’s seen in Figure 14.

As can be seen, the “#” shows as a dark mark and numbers on the label are in the “usual” #W<number> layout.  The panels seen in most of the footage are not the same as those in the “panels” image.  It wasn’t until I stepped frame-by-frame through the debris footage several times that I finally found a very short clip with the correct “panel” image label layout. 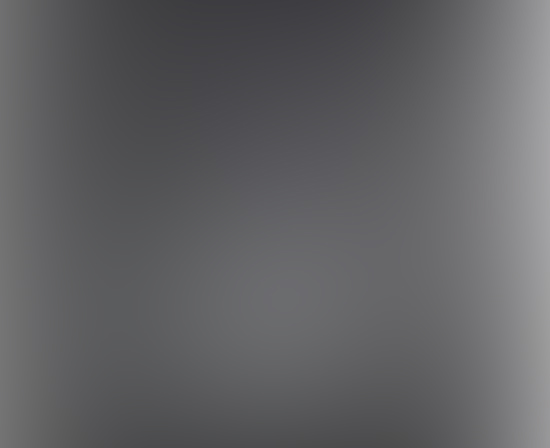 As this correct label quickly “morphs” into the wrong label in the next clip, I suggest we have here another candidate for “original” footage.  To confirm that it’s the same label, study the following image. The label seen in the clip has been enlarged and rotated then placed side by side with the label from the “panels” image. I think the pattern match between the two is a good one. 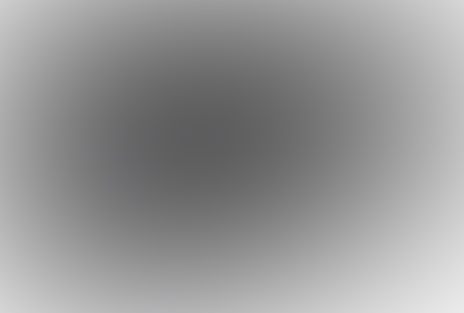 Regrettably, this could be one piece of set dressing too far, as there is actually NO gas mask present in the “panels” image, as can be confirmed below in the enhanced section of the “panels” shown in Figure 18. 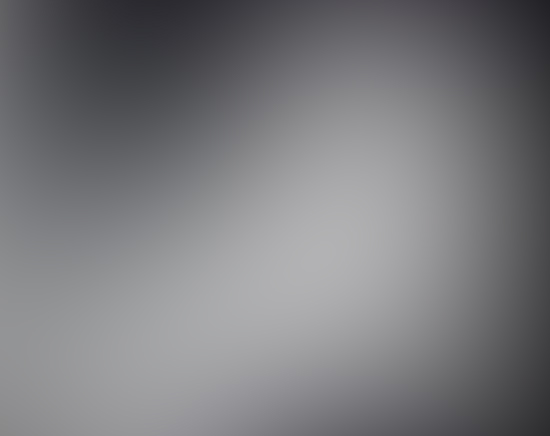 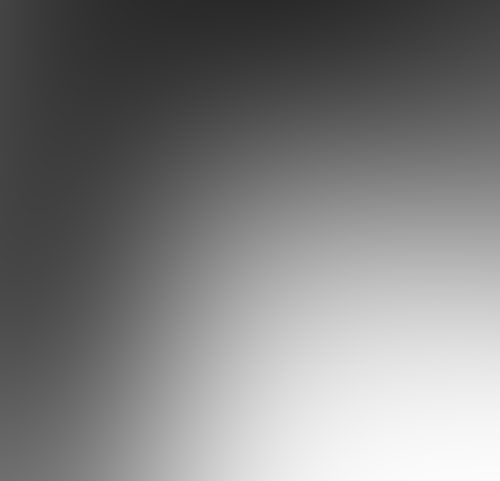 I suggest any clip in the debris footage with the gas mask visible should be considered modern “recreation” footage.

This is the key to the whole business, but that’s for later.

Firstly, lets examine the “I” beam on the table as it’s seen in the majority of the footage.  Here’s a close up of the beam seen on the table with it’s prominent “glyphs”: 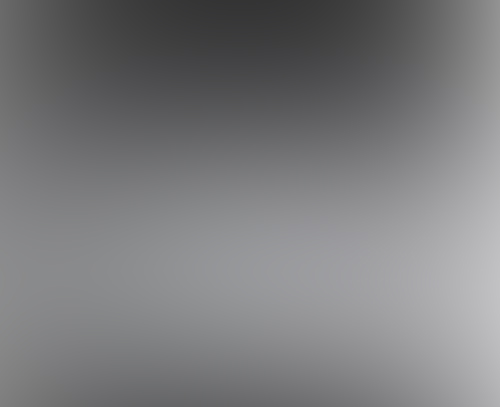 But now, take a close look at the “I” beam on the table in the “panels” image, do you see anything? 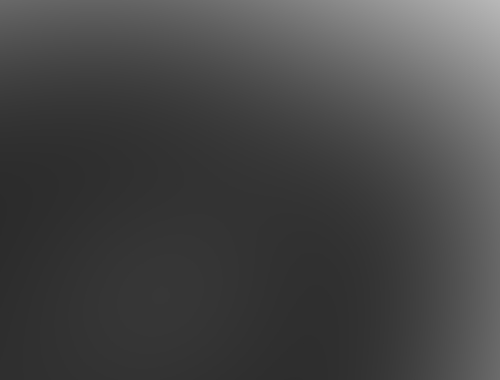 The answer to that question is probably “no”, but you should.

Although you can quite clearly see the “I” beam’s vertical web in the “panels” image, those very prominent “glyphs” ARE MISSING, and you can enhance the image until Photoshop is blue in the face and you will not find those glyphs, they are not there.

But what you will find are these: 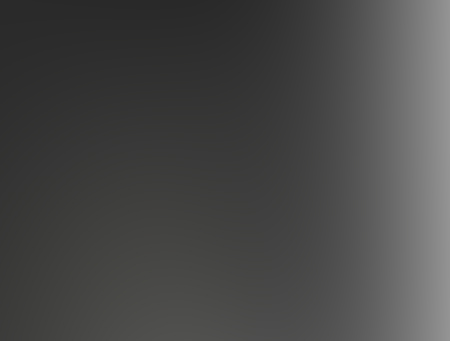 And unlike the raised glyphs seen throughout the debris footage, these symbols appear to be dark features on the surface of the “I” Beam’s web itself.

We now come to the strangest twist of all in the “AA” saga.

None of this evidence, so far, can verify that any old “original” film Ray Santilli may or may not have recovered was genuine.  There seems to be no item or “hook” in any of the images to tie down the footage to a historical time or date or person.

Well… That’s actually not quite true, and here we meet our “twist in the tail.”

My phone call to Ray Santilli, back in the year 2000, asking for background information about the “panels” image really had nothing to do with the “AA” footage at all, but rather my main target of research since 1998, the “Fort Worth – Roswell” photographs taken in 1947 by James Bond Johnson.

By chance I had been looking at an enlargement of the “panels” image and, as I looked over the image, something in the picture, on the “I” beam had stopped me dead in my tracks!

Tucked away on that beam was the vague outline of a symbol that I had only just been looking at in a photograph of the debris sitting on the floor of General Roger Ramey’s office on the afternoon of July 8th 1947.

A very striking symbol, and one the earliest we found, we call it the “back to back J”. 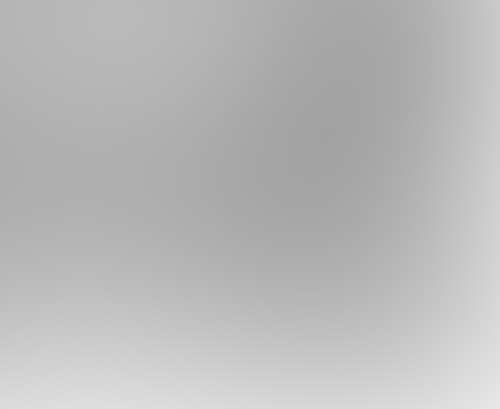 The harder I looked, the plainer it became — the symbol really was sitting there on the beam in what was alleged to be a “hoaxed” film.

In the intervening years since 2000 I’ve been able to match a total of four (4) identifiable symbols on the “AA” panel “I” beam with some of the symbols found within the Fort Worth photographs.  I also think it seems more than coincidental that two of the same symbols are found together and in the same sequence in both the “panels” image and on the Fort Worth debris.

I present this evidence below.  The inserted images around the lower enhanced beam image are all from the FW debris photographs taken in 1947. 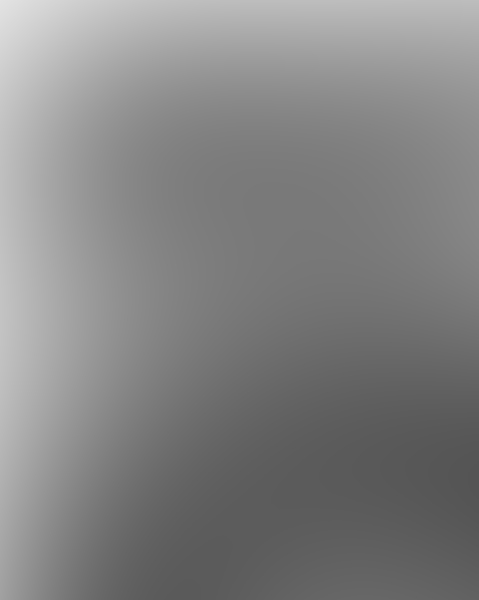 Is this the “hook” linking any “original” “AA” footage fragments with the past?

As I said earlier, the “panels” image is the key.  Via the “dark mark” label, we can positively link the image with the “Debris Footage” as the label appears in an isolated clip in the footage.  But the “I” beam symbols seen in the image link the image, and therefore the clip, to a known historical event — the symbols on the debris match the symbols seen in the debris on the floor of Gen Roger Ramey on July 8th 1947; some of the debris collected by Maj. Jesse Marcel, out at the Foster Ranch 60 miles northwest of Roswell New Mexico. 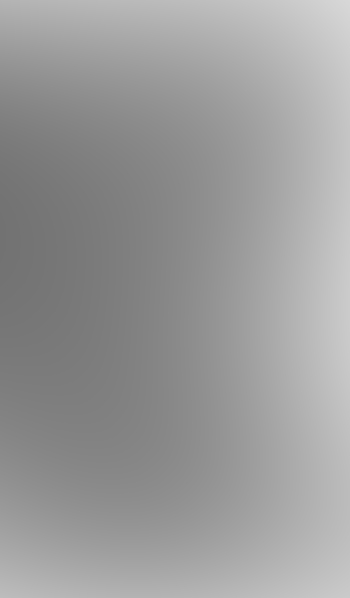 The Fort Worth photographs are verifiable historical documents.  They were taken on the afternoon of July 8, 1947, and the surviving negatives — still in their original storage sleeve — reside in the Special Collections Section of the University of Texas Library at Arlington, TX.  Anything seen in those images was definitely there in Fort Worth in 1947, and this includes the symbols.

The Betacam tape of the “AA” footage that I’ve used in my research was handed over to Philip Mantle in 1995 and has remained out of Ray Santilli’s reach since that date.  The “AA” “panels” image was also released as a publicity still photo  at this time in 1995.

The “symbols” found in the Fort Worth photographs were first discovered by the then newly formed RPIT team and me in 1998/99, three years after the “AA” film Betacam was produced.  I believe no one up until that date had seen or commented on symbols within the FW images.

If you can now accept that at the very least one “anomalous” clip in the “AA” “debris” footage can be positively linked to the “panel” image, and this in turn can be linked via the symbols to the Fort Worth photographs, we must seriously consider that the other “anomalous” clips lurking in the “AA” footage and around which Spyros “recreated” his film may very well be from this same source.

And if that is the case, shown below may well be an occupant of whatever came down in those series of events that took place across New Mexico during the spring and summer of 1947. The image below is from an “AA” clip I’ve flagged (for more than one reason) as probable “original” footage. 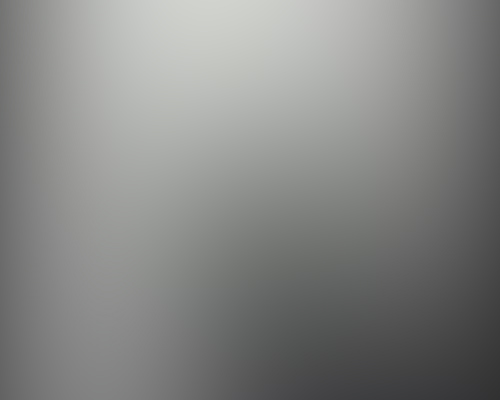