UFODigest.com » Aliens and UFOs » THE BLACK DOGS AND UFO CONNECTION! 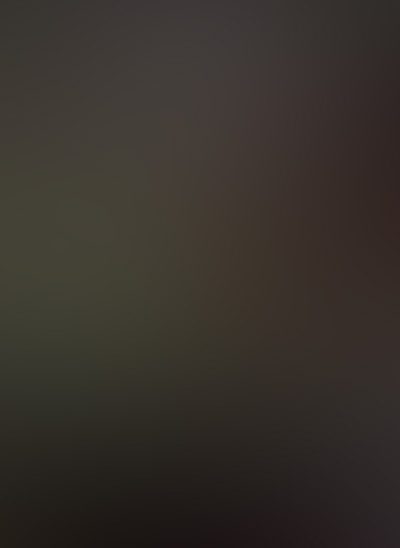 Three weeks ago a fascinating story was related to me by a colleague from my old home county of Staffordshire, England. “You’re not going to believe this one,” he told me excitedly down the phone. Well, I’ve heard some bizarre things in my time as an investigator of all-things weird, and so I sat back and listened to his story – that was provided to him by the person directly involved.

Essentially, the story centers upon a 1991 encounter with the unknown at a place called Castle Ring, which at 801 feet above sea-level is the highest point on a large area of forest in central England called the Cannock Chase. A plateau bordered by the Trent Valley to the north and the West Midlands to the south, the Chase is situated only several miles from where I grew up; and it is a beautiful, expansive area full of dense woods, a variety of wild animals, and magical tales of mystery and wonder.

Indeed, the area has a rich and long history of reported encounters with Bigfoot, UFOs, ghosts, big cats and even the occasional wallaby. It has also been the site of a number of disturbing animal mutilations that have been linked with occult activities.

Built between 500 BC and AD 40, Castle Ring is an Iron Age structure commonly known as a Hill Fort. Its main ditch and bank enclosure is 14 feet high and, at its widest point, is 853 feet across. Little is known about the people who built Castle Ring or its purpose, except to say that its creators were already in residence at the time of the Roman invasion and remained there until around AD 50.

But back to the story, which involves a historian and folklorist who lives in the English city of Lichfield. It is the historian’s belief that all of the weird activity that has occurred on the Cannock Chase – whether it be encounters of the alleged Bigfoot kind or ET kind – is a direct result of people dabbling in archaic rituals and rites designed to conjure up the denizens of some netherworld that co-exists with ours.

Such claims are not new, and having experienced more than a bit of high-strangeness myself on the Cannock Chase, I am highly inclined to believe that such a scenario is indeed the correct one. And it seems that the historian has good reasons for coming to such conclusions.

It was December 1991, around 10.00 AM on a cold winter morning, and the historian was walking around the Castle Ring, taking photographs, when his attention was drawn to a small, dense – and “hovering” – area of fog situated at a distance of about 250 to 300 feet. Curious as to what would cause such a phenomenon, he headed towards it, with some trepidation, he admitted. As he got within about 20 feet of the fog, he felt his hair become “static and electrified,” and an intense smell of burning metal filled the air: brimstone, no less.