UFODigest.com » Aliens and UFOs » THE CANADIAN MADE ‘AVRO FLYING CAR’ 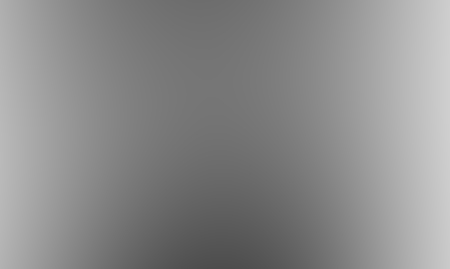 Palmiro Campagna has woven together eyewitness accounts and secret government files, including newly declassifeid documents. Campagna relates some startling episodes in Canadian UFO history, from revelations made to Wilbert Smith, a Canadian Ministy of Transport engineer in Washington, D.C., to the United States’ so-called “black” program, which may have originated with the Avrocar (also known as Project Silver Bug), the United States air Force flying saucer built in Canada, to the unexplained case of Stefan Michalak, whose close encounter with a strange, burning hot craft left him physcially scarred! 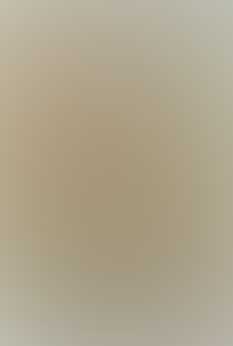 Page 65 of the book, “In June 1954 Avro produced a report entitled “Project Y2: Flat Vertical Take-Off Supersonic Gyroplane. The report described a circular craft using convential engines for power, with a cockpit in the center of the craft. Intakes for forward flight were located at the top and bottom of the craft, forward of the cockpit. For vertical takeoff, intakes were located in an inner ring on the upper surface. Exhausts were located on the perimeter of the craft.

During takeoff, air would flow through slots in the upper surface of the disk to radially mounted engines which would eject their exhaust to the periphery of the craft. At this point the exhaust would be deflected downwards by a series of vanes or flaps. This method of refirecting the exhaust by strategically placing a flap in the airstream was known as the “Coanda effect,” named after its discoverer, Henri Coanda, a Romanian engineer who had been linked to the German saucer experiments during the Second World War. The effect helped to create the ground cushion. On landing, this ground cushion would act to dampen any sudden impact. In forward flight, the same flaps would redirect the exhaust backwards with air provided from the forward-facing intakes. The craft was expected to attain speeds of between 1,720 and 2,300 mph and reach a maximum height of between 71,000 and 80,600 feet, with a capability to hover as high as 18,000 feet.

I would recommend this book as a must read. I had the opportunity to meet Mr. Campagna at a St. Catharines, Ontario UFO seminar. He works for the Canadian government and has spent years researching this book. Dirk