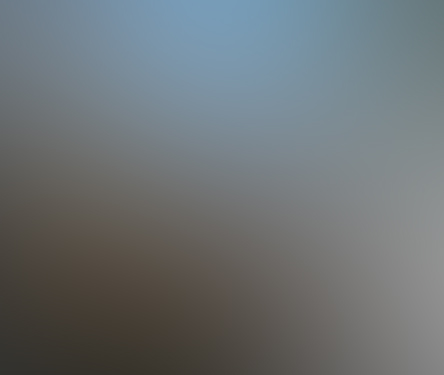 Church-based historical ‘Jesus myth’ is quite acceptable, but extraterrestrial life is just a colossal joke?

So the bearded chap (who we are reliably informed flits between being a father, his own son and a dove/ghost) in the white robe is socially acceptable, yet let’s all laugh raucously at any prospects of alien existence in other corners of the cosmos – is that it?

Nick Pope recently nailed some basic home truths to the mast regarding the nature of duplicity that exists between the Church’s faithful ones and sincere people who simply wish to draw more attention to the potential of extraterrestrial life and the UFO phenomenon.

The nature of blind fundamentalism is such that the Church initially set out its store many centuries ago, via grabbing the moral high ground within the public psyche over essential life and death issues.

This restrictive ‘cradle to the grave’ religious indoctrination process has become ingrained within most of us.  Many who have sought to liberate themselves from this version of religious mind control have gone to the flames, burned by the pious Church as wicked heretics.

Whilst at is frequently fashionable to scoff at anyone who mentions aliens or UFOs it is widely accepted on a subconscious level that the alleged omnipotent paternal deity (God) is without challenge. When disasters happen it is given either as an act of God or alternatively as the work of the Devil!

In fact the Church secretly knows that its impressive doctrinal development could never have existed without a ‘boo-hiss’ fall-guy/ scapegoat figure to blame and that was why it invented Satan in the first place.

Incidentally, that was one reason why my latest book regarding world religious fundamentalism and spirituality became named, ‘The Devil God’s Best Friend’. 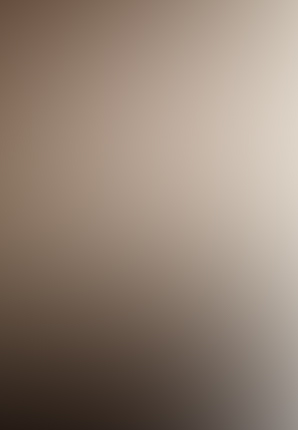 Black and white, hot and cold, good and evil: dualistic faith systems have to hold a scapegoat figure to keep them in business. Without a perceived ultimate evil (the Devil) they tell us we cannot have an ultimate good! The shrewd early Church soon grasped the value of this most brilliant mind-control ruse and the rest, as they say, is history!

Basically, Christianity and other faiths depend heavily on a satanic figure to blame for all of life’s ills. If they cannot find one, they soon hatch up a new one. Anything deemed ‘not biblical’ enough sooner or later comes under mistrustful Church scrutiny. History is chock full of examples. After this it’s either a job for the missionaries, via conversion, or a process of defaming and mocking the source of dissent with whatever religious propaganda is readily available at the time.

Nick Pope’s excellent comments concerning the double standards between sanctimonious religious attitudes and the UFO axis highlights just one of the latest examples of how the clandestine process of ‘dissenter elimination’ works.

And the sad thing is that many folk, who do not even consider themselves religious, subconsciously do the Church’s dirty work every time they ridicule people with sincerely-held unconventional beliefs or interests.

When we consider this situation logically we come to realise that the hypocrisy herein is substantial. Mind control of the masses, via blind religious doctrine, is essential as it keeps the Establishment set in stone. More importantly, such pious credo keeps millions of promoters of the Faith in a job.

The absolute reverse of Church conviction is true; the Church is the sentinel of a huge lie of epic proportions and society that is built on this insecure ground is equally as unstable.

The Church’s Jesus belief scam is enormous, it is all-embracing. Furthermore, seeking to logically expose it habitually results in the person, who makes such disclosures, being open to antagonistic allegations from the so-called ‘Faithful’ of being a dreadful crank or a self-seeking charlatan.

The key to understanding how it all works is seeing through this conceited Church-orientated subterfuge.

As with the unquestioning Nazi-supportive German community during WW2, millions of people ‘can’ be 100% wrong.  Consequently, the same thing may be emphasised today with regards to mass following behind organised, man – made, religious dogma.

Society will eventually wake up from this bogus, Church-indoctrinated, slumber – but not just yet!