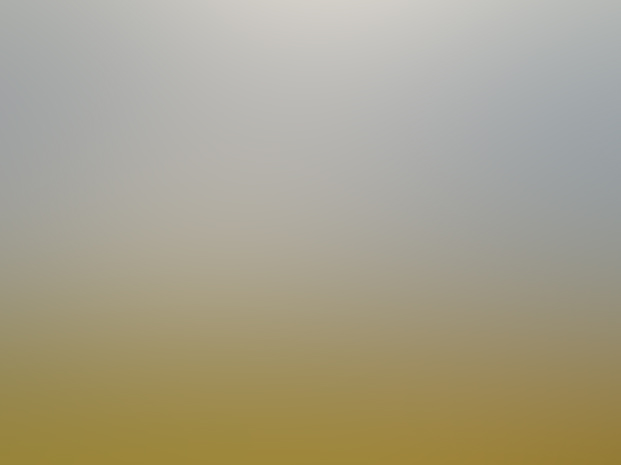 Thoughts on what has occurred before….

Some folks can spot a scam but what makes it so ‘effective’ is that many cannot. And at times the bigger the swindle the more successful it becomes as the perplexed masses figure it must be genuine as it is so large.

Many point-scoring politicians have apparently fallen for the passion of eco-fundamentalism; the Global Salvationist Movement, hook line and sinker wherein rational debate is virtually frowned upon and perceived as a form of blasphemy.

Opec’s Secretary-General recently stated that the Nicholas Stern’s Report on climate change, published by the British Government, had no basis in science or economics. He was supported by a plethora of top scientists globally who also questioned the so-called ‘science’ behind that particular government attempt to sign us all into the sanctified realms of the ‘Church of Climate Alarmism’.

Alarmists should be made aware that many sources around the globe fail to share their ‘belief’ that the “Science is proven”:

“Few government reports have been greeted with less scepticism than Nicholas Stern’s scary scenario on climate change, but seldom has a report purporting to be a serious study been so deficient in scientific back-up. While its contents have been taken as gospel by various interest groups, the media and the ALP, a number of bona fide experts are deeply concerned at the report’s lack of any real intellectual rigour. ” Australian Daily Telegraph, 5th Nov. 06

“Apocalypse Now!!! … or that’s what global warmiacs would have us believe as the British unveil the increasingly infamous Stern economic report on global warming. It’s beginning to look remarkably like a Monty Python parody of that other British parody on government called Yes Minister. Just add Victoria’s Mr. Floaty to the scene of Python-like loonies running around in circles, all screaming that the sky is falling, and you will get the picture. Prime Minister Tony Blair is desperately trying to resuscitate his own demolished reputation. It has dropped so low members of his own caucus and cabinet recently tried to kick him out as leader in an equally desperate attempt to salvage something of that party’s electoral hopes. Blair has seized on global warming as his road to personal recovery and for creating a legacy. Proposing measures only a lunatic in an opposition party would ever consider, Blair is plunging the British people into a quagmire of taxes, restrictions and rationing that would do justice for a reprise of Russian centralized government control.” Cowichan Valley News Leader, Canada – 8 Nov 2006

Climate will and has changed constantly and radically over eons. If the current trend is one of (natural) planetary warming then rather than wasting valuable resources on chasing contemporary versions of Noah’s Ark, via anthropomorphic global warming myths, we should be preparing to be flexible enough to change our ways, as ancient man was forced to when Mother Nature went though one of her many climatic moods. Global warming has happened many times before cars and industry were invented, and to a much higher degrees than now. 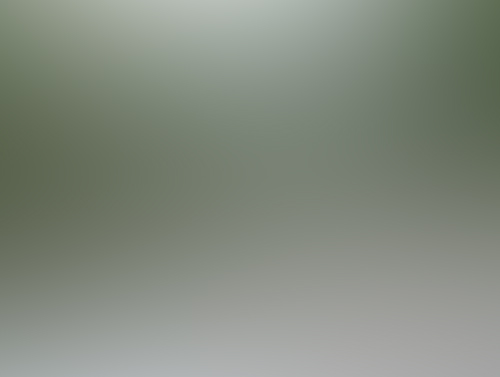 Mother Nature produces far more greenhouse gases than humans do. For instance, when the Mount Pinatubo volcano erupted, within just a few hours it had thrown into the atmosphere 30 million tonnes of sulphur dioxide, that’s almost twice as much as all the factories, power plants and cars in the United States do in an entire year. Oceans release 90 billion tonnes of carbon dioxide, the main greenhouse gas, each year. Decomposing plants push out another 90 billion tonnes, compared to just six billion tonnes a year from man. 100 million years ago, there was six times as much carbon dioxide in the atmosphere as there is today, nonetheless the temperature then was marginally cooler than it is today. Numerous scientists have also concluded that carbon dioxide doesn’t even influence climate.

Regardless of whether the somewhat bewildered alarmists are able to get us all out of our cars, onto bicycles with little wind turbines installed on the top of our houses, if the planet wants to change it will as it always has done. No amount of green taxation, recycling or shouting in the press will make any scrap of difference. Ergo, sensible adaptation rather than futile prevention attempts must be the reasonable way forward. Looking like you are doing something nice, noble and ever so green may win a few votes and cut it with some, yet if your efforts are based on sham science, the dubious economics, which follow suit and political point scoring they will be doomed to failure from the start.

Sadly politicians are now terrified to come out and call for reasonable debate on these issues and instead decide to jump on the popular green bandwagon – a wagon with very shaky wheels. The cost of implementing the ineffective so-called ‘solutions’ to climate change would be mindboggling and utter nonsense as well – have these politicians been made aware of this or will they just continue to follow the popular trend of this modern eco-myth?

Another thing I have noticed many time has been point-scoring politicians crowing about global warming whilst turning a blind eye to local wildlife habitat destruction for commercial profit. Such hypocrisy is legion and par for the course in the establishment. The subterfuge is clear for many lie-ridden politicians. They pretend to care about the ecosystem via banging on about climate change, yet at the same time they are right behind local ‘profit-orientated’ plans to bulldoze that old frog pond down the road to gain a few more bucks in the council reserves.  Money is placed before the countryside almost every time when it comes to the establishment.
Man is happy to pollute the planet for commercial profit if he can get away with it. This is wrong, incredibly wrong because the earth is our genetic home and we must safeguard it. We hurt the earth and ultimately we hurt ourselves. We are small cells within the greater whole. Nevertheless, alarmist myths on climate change will not stop the grass-root polluters and stiffer action with harsher penalties must be implemented for such transgressions.