UFODigest.com » Science » Evolution » The Elephant In The Room: Mistreatment 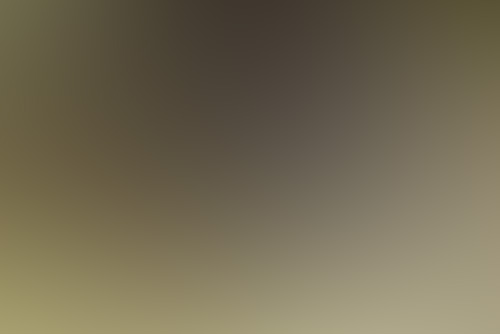 Elephants are so horribly mistreated as babies, in captivity, towards training them, that they only perform well in circuses, a demented staging done aptly, not to please their masters, but to avoid being bloodied and hurt badly, again.

Young elephants are removed to special training camps for such vicious bloodied abuse, far from the eyes of the circus performers and far from the public’s eyes.

Hooks sharpened on rods are used on babies, removed from their mothers, to rip bloody their trunks and faces and legs repeatedly towards this training, a method series of torture to get them to be docile and obedient.

There have been some documentary films made, in secret, as expose’s, to reveal to circus owners and the general public just how viciously baby elephants, removed to a far location are methodically brutalized towards compliance.

Trainers, of course, do abjectly deny this reality despite its continued widespread use.

It is heartbreaking to watch such clandestinely made films; it causes my marrow to freeze; all circuses should be boycotted by animal lovers to protest this nightmare, but the big tops flourish and money is the generator.

Training mistreats elephants so very badly, simply to get them to follow orders; when I see a child in joy, rapt, gazing at them at a circus, tears well up within me until I swear that I’ll never attend a big top performance, again, that features elephants.

“Elephants in the room”, denotes an ignored reality so monstrous that one must no longer deny the issue’s presence, as it is, like the Emperor’s clothes, tantamount and glaring.

It is an expression that connotes our uncanny ability to refuse to see something that is so very enormously blatant. Animal rights activists must now descend upon these circuses to hurt them in their pocketbooks to prevent more of such continued hurt to elephants, when training young elephants in captivity.