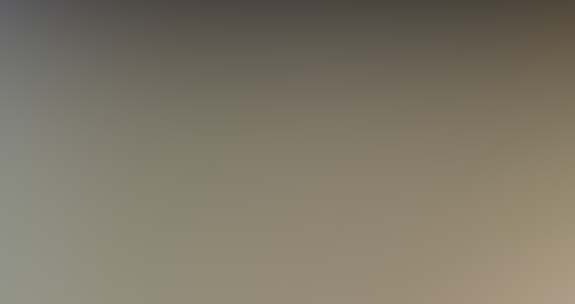 Publlisher’s Note: This is a classic article on sea monsters snd maps. I highly recommend it. There is far more information at http://www.livescience.com. Enjoy Dirk

WASHINGTON — The iconic sea serpents, mermaids and other mythical creatures found on world maps from medieval and Renaissance times splash to life on the pages of a new book.

Despite their wild appearance, many of these creatures were based on real animals. 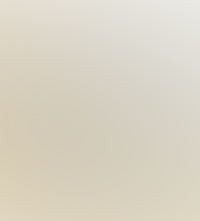 “The creatures look purely fantastic. They all look like they were just made up,” Van Duzer, a map historian at the Library of Congress, said here Thursday (Sept. 5) in a talk about his book. “But, in fact, a lot of them come from what were considered, at the time, scientific sources.”

Bizarre beasts
Sea monsters on maps run the gamut from menacing sea serpents to improbable lion-fish hybrids. Many cartographers simply copied these sea monsters from illustrated encyclopedias, Van Duzer told LiveScience. At other times, particularly a period in the 16th century, mapmakers took some poetic license with the animals (like terrestrial-aquatic hybrid animals).

If you would like more information or to purchase this book from AMAZON.COM simply click on its title: Sea Monsters on Medieval and Renaissance Maps