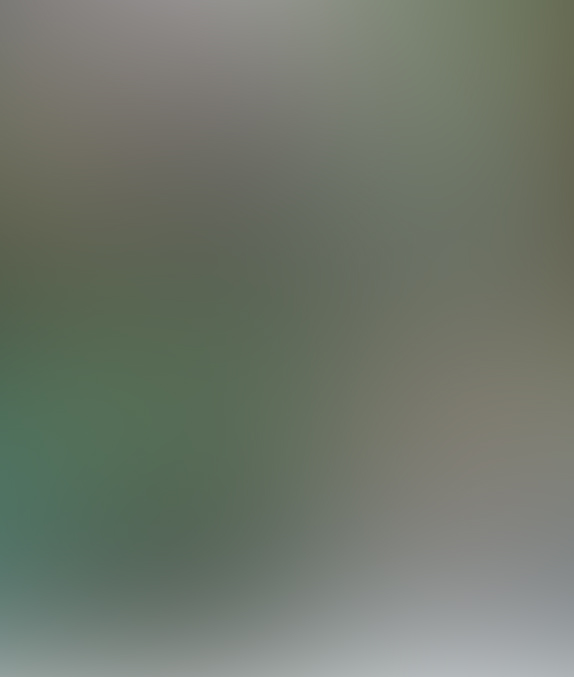 Be a Good Sheep and Conform to Herd Instinct; or else learn to think for yourself!

For centuries the Church has spun one lie after another, like a rampant spider waiting for prey within its deadly web. The world’s populace has apathetically sleep-walked into fraudulence and deceit and generally done whatever it was told, without so much as a question.

Those who ‘did’ raise awkward questions about the Church and its peculiar activities have historically ended up swinging on the gallows or on a blazing stake, branded as wicked heretics. Such is the nature of alleged love and kindness within the strict biblical ethos!

Nowadays, as always, politicians suck up closely to religious leaders in the hope of winning their favours.

Today we discover that some leaders, who have previously fallen out with leading figures in the Church, are now happily embarking upon ‘cap-in-hand’ missions to win pious favours.
The Argentinian President, Cristina Fernandez de Kirchner, and her crawling moves to win over the new Pope towards the Falkland Islands conflict appear to be just one example of such hypocrisy.  When Cardinal Bergoglio (the new Pope) argued that gay adoptions discriminated against children, Ms Fernandez said his tone harked back to “medieval times and the Inquisition”.  She was quite correct to accentuate such blatant Catholic discrimination.

Yet today this president seems quite contented to permit this man who she appeared to previously regard as some type of bigot, to kiss her and offer such warm greetings.

Duplicity is legion in religious orders and political circles.  I am not going to get drawn into any heated Falklands row but I must add that the people who actually ‘live’ there on the islands do (or should) have a major say in their own future. I also believe that the issue at hand is related more significantly to oil exploitation than most people realise.

Believe what ‘they’ tell you or alternatively discover the truth for yourself. The choice is yours to make! Some alleged demons are not in fact demons at all.

Take the appreciably maligned figure of Baphomet for example. Baphomet represents just one horned deity twisted by the Church, with perhaps a little impish help from Hammer Horror film productions, into a superfluous aspect of unadulterated malevolence. This relates back to Baphomet’s early origins from the ancient Crusader times and the Church’s hatred of all things related to Muhammad. This is because the name Baphomet is popularly given as a corruption of “Mahomet”, the Latinisation of “Muhammad”.

To many sincere occultists the hermaphroditic Baphomet is in fact a demonstration of the coalition between the spiritual and physical dimensions, (as above so below) and the everlasting universal ‘oneness’ in all things to be discovered in the pursuit of genuine enlightenment.

More on this link….

Every now and then a freethinker with real passion and a will to expand the borders of their private perception contacts me. The specified images above were commissions for Baphomet paintings that I did for such people.

Whilst the happy clappy throng follows the common duplicity exhibited by the painfully credulous eastern Jesus Cult, a few brave souls keep alive the torch of honest spiritual illumination that is displayed so clearly above the head of Baphomet.