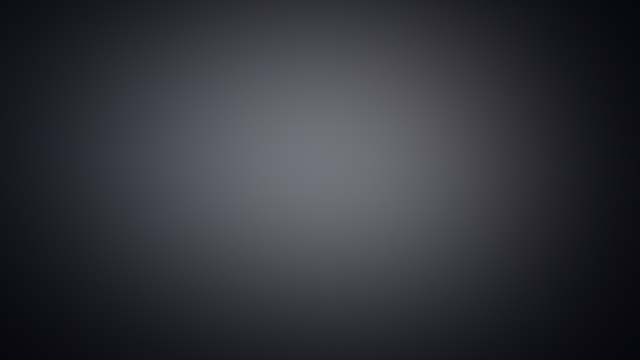 During the IX International conference, “Space, Time, Gravitation,” 7-11 Aug 2006, St Petersburg, Russia, the Russian scientist Acad. Victor Haritonovich Hoteev expressed the idea that comets contain antimatter.  At that time this was not taken seriously by many of the conference participants.

Then in a private conversation, he disclosed that he had been involved in classified research for many years during the time of the Soviet Union, and he was no longer reluctant to communicate openly.   Just at the end of his life (he died in September, 2008), Hoteev sent to our team his publications and books in the Russian language.

After investigating his research and scientific arguments from the point of view of BSM-Supergravitation unified theory carefully, we arrived at the conclusion that his scientific arguments must be taken seriously.  This completely changes our understanding of comets, realizing that they are more dangerous than previously thought.

The long-tailed Comet Lovejoy’s streaming tail reveals a dusty coma, which may be trailing Cosmic Antimatter through the Cosmos

Some comets may really contain antimatter that we may refer to as “cosmic antimatter.”  According to the BSM-SG theory, there is a theoretical option for creation of cosmic antimatter during an unique process of galactic evolution, as described in Chapter 12 of the theory.

The cosmic antimatter particles are created in an unique environment of the galactic nucleus that is completely impossible to reproduce in any Earth facility.

This cosmic antimatter is different from the “antiparticles” obtained in our particle accelerators that are identified only by their mass and charge.  The difference is in the specific substructure of the particles that is not envisioned by the Standard Model.

For this reason the cosmic antimatter can be more stable when it is in a solid state.  Then, if the solid form of cosmic antimatter is inserted into an object of solid matter, it will not lead to instantaneous annihilation, but rather to some kind of “bleeding,”  forming one or more jets.

Comet Lovejoy photo above, enhanced and equalized by Robert Morningstar, reveals even more details of a wider cloud of cometary material in its train. Editor’s Note: “Neck region” appears far more densely packed and wider in cross-section, trailing “angel hair” that cannot be seen in color.

Comets of both types will interact differently when passing by or falling on the Sun.  The comet of the second type will interact more violently with the solar wind in a process of annihilation.  The following video of a comet passing near the Sun and observed by the SOHO satellite is obviously of this case [1].

.Comet passing near the Sun

If such a comet passes near the Sun from the side of the Earth, the effect might be harmful to the Earth.  According to the hypothesis, most of the coma and tail of comets contain a huge quantity of antihydrogen, which is spectrally indistinguishable from hydrogen.  The interaction with the solar wind involves a violent annihilation between protons–antiprotons and electrons–positrons.   In fact, the dust particles of cosmic antimatter first disintegrate to antiprotons and positrons, and then annihilate with the solar wind.  When the comet is very far from the sun, the antiparticles of the comet tail interact only with the particles of the interstellar gas, so the tail is small and detectable only by telescope. 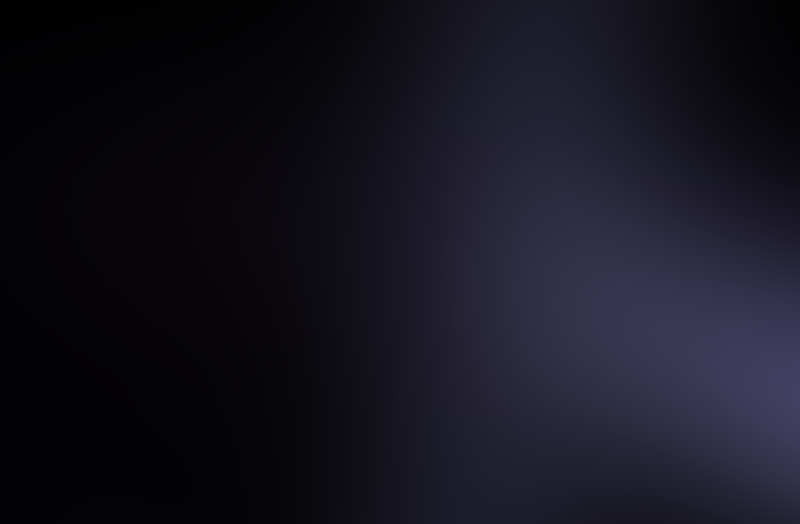 The “bleeding” of the comet in the form of jets, however, is permanent and may change its orbit

This mechanism also heats the comet body, so its temperature is always somewhat higher than the cold temperature of deep space.   The observed X-rays from some comets that puzzle scientists are also from the annihilation process.

On July 4, 2005,the NASA Deep Impact mission shot a 372 kgcopper projectile into the comet Tempel-1. The effect was very spectacular [3].  The explosion and afterglow were observed by amateur telescopes despite the huge distance of 135,000,000 km.  However,the expectation that a similar impact on the Moon would provide the same result was completely wrong.   On 9 Oct 2009, NASA hit the Moon at the Cabeus crater with a 2.2-ton empty rocket shot from the LCROSS probe [3].  The effect was so incomparably small that the explosion at a distance of only 380,500 km was observed only by the most powerful telescopes.

Pieces of comets containing cosmic antimatter would be very dangerous if they were to fall into the Earth’s atmosphere in comparison to meteorites made of matter (whether chondrites or nickel iron).   The Tunguska “meteorite” that fell in Siberia in 1908 is believed to be a comet.  The explosion was estimated to be at an altitude of about 5 km.  The recorded effects of the explosion were similar to that of a hydrogen bomb, estimated to be equivalent to 20 to 50 megatons of TNT [4].

The above mentioned considerations about comets containing antimatter are supported by analysis of many other observations.

Recently a gamma emission from electron – positron annihilation following a lightning bolt observed in the atmosphere is reported by NASA [5].

Could this be from antimatter dust, carried by the solar wind and falling into the Earth’s atmosphere?

During the last few years the number of comets falling on the Sun and detected by the SOHO satellite seems to be increasing.

Therefore, the warning of Acad. Hoteev sent to the Russian government in 2005 (translated below) sounds reasonable.

Below is a translation of a letter from Acad. Hoteev  to the former Minister of Science and Education in Russia, sent in 2005.

His original letter with attached argumentations is available in [6].

[2] http://www.nasa.gov/mov/120698main_Outburst%20Movie-070305.mov  Note: ->  Flashing in the comet halo before and after the impact could be from annihilation of micrometerorites of matter passing through the comet halo containing antimatter dust and molecules.

I would like to turn your attention to one very important issue.

On July 4, 2005 the USA (NASA) carried out a very thoughtless experiment in space: a deep impact on the comet Tempel-1. Presently, the widely accepted presumption of the scientific community is that comets are comprised of ice and dirty snow, so it was expected that the experiment would determine the chemical composition of the deeper comet layer in order to get some ideas on the formation of the Universe.

However, the result of the experiment confirmed my scientific discovery that comets consist of antimatter (application for discovery USSR No 32-OT-4946, 1966 “Gravitational discharge”). The impact caused an enormous emission of energy due to the annihilation of matter with antimatter. A significant quantity of antimatter, with fragments ranging in size from dust particles to kg pieces, was thrown in different directions. Annihilation jets were observed to change the trajectories of the fragments. A piece of antimatter weighing a few kg is able to create an explosion similar to that produced by the “Tunguska meteorite”.

Such a thoughtless experiment endangers the Earth by a cataclysm arising from impact with antimatter and also puts in danger the space missions to Moon and Mars.

In order to avoid a possible catastrophe for the Earth, I appeal for urgent collaboration between the USA and Russia on the consequences.

I would like also to emphasize that the result of the experiment demonstrates a deep inconsistency between the widely accepted vision of Nature and particularly the comets.

1 Some proofs, arguments and presumptions confirming that comets consist of antimatter.