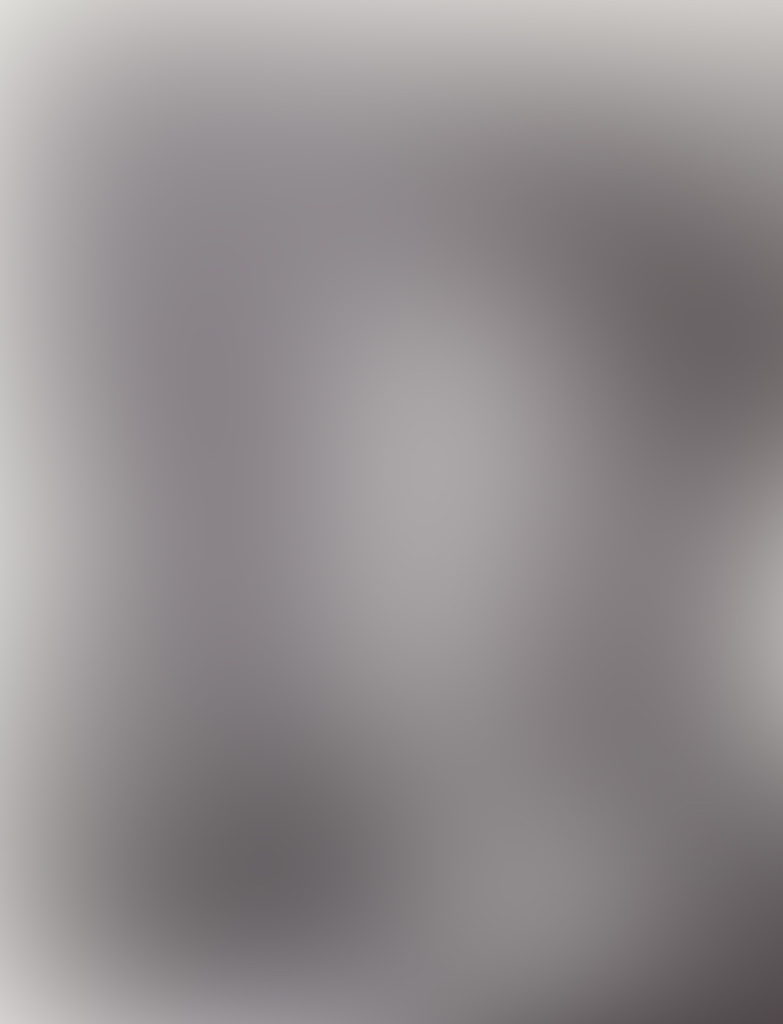 The Top 5 Conspiracy Theories on the JFK Assassination

Does The “LBJ-Did-It-With-The-CIA” Theory Carry the Most Weight?

In 1964, a year after the president’s death, the President’s Commission on the Assassination of President
Kennedy, better known as the Warren Commission, concluded that Kennedy was killed by a single gunman,
Lee Harvey Oswald, who acted alone and not part of a conspiracy.

In 1978, however, another government committee, the House of Representatives Select Committee on
Assassinations, found that in addition to Oswald, there likely was a second gunman who fired at the president’s
motorcade. The commission concluded that the gunmen were part of a “conspiracy,” without determining exactly
who was behind it, opening the door to five decades and a cottage industry of theories.

According to a 2003 ABC News Poll, 70 percent of Americans believe Kennedy’s death was “the result of a plot,
not the act of a lone killer.” Fifty-one percent believe Oswald did not act alone, and 7 percent believe Oswald was
not involved at all in the assassination. In the years since Kennedy’s death more than 2,000 books have been
written about the assassination, many of which espouse one or more conspiracy theories.

In no particular order and with no endorsement, here are five of the most popular Kennedy assassination\
conspiracy theories. 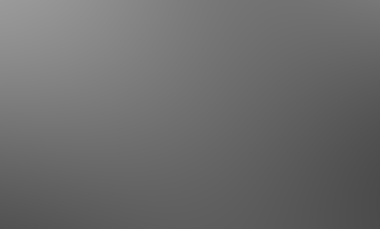 The Soviets seem like an obvious choice if you’re looking for a dark hand behind Kennedy’s assassination.

Proponents of the theory point to two pieces of evidence. First, the U.S. and the Soviet Union were engaged
in a bitter cold war. Conspiracy theorists allege that Soviet Premier Nikita Khrushchev was so embarrassed
by having to back down following the Cuban Missile Crisis he ordered the hit on Kennedy.

The other compelling piece of evidence is Lee Harvey Oswald’s connection to the USSR. Though a former
marine, Oswald had twice visited the Soviet Union with his Russian-born wife Marina. Both the Warren
Commission and the House Committee on Assassinations found little evidence to support a Soviet-backed
operation, but one former KGB agent came out years later to say the Russians played a role in the plot. 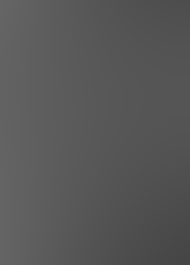 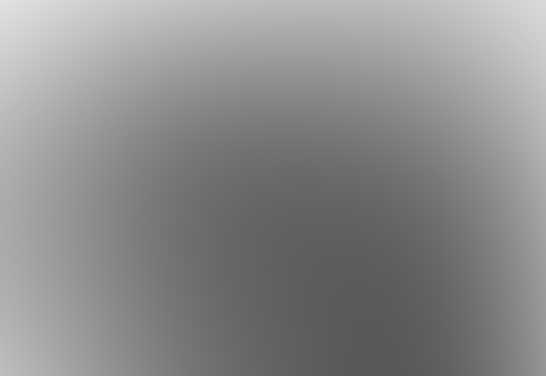 This much we know is true: The CIA had contacts with organized crime families to discuss assassinating the president.

Only the president was Cuba’s Fidel Castro, not Kennedy.

The mob was heavily invested in casinos and other lucrative investments in Cuba before Castro’s communist
revolution, according to one iteration of the theory. Kennedy botched the Bay of Pigs invasion, ending any
hopes of American organized crime returning to Cuba and enraging the mafia.

Furthermore, the mob did not like Kennedy’s crusading younger brother Attorney General Robert Kennedy,
and hoped the younger brother would lose his influence if his brother was killed. One version of the theory
has the CIA, who had already contacted the mob about killing Castro, asking the mafia to carry out the
Kennedy hit. In another version the mob is paid to kill Kennedy by anti-Castro Cubans.

Many proponents of this conspiracy theory point to Jack Ruby, the Dallas nightclub owner with known Mafia
connections, who killed Lee Harvey Oswald two days after his arrest. 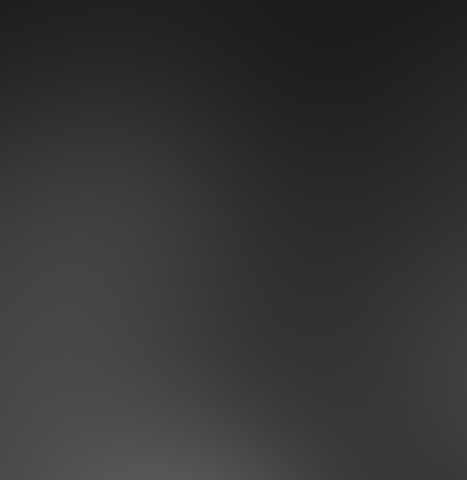 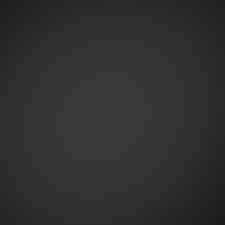 The Warren Commission cleared the mafia from involvement in any such plot. The House Committee on Assassinations found that the mafia was not involved in a conspiracy, but did not rule out that individuals with mob ties were part of the plot.

A “Who’s Who of the Mafia in Cuba”

3) The Cubans Did It

Given that U.S. agents tried to assassinate Cuban President Fidel Castro numerous times, the theory goes, Castro decided he would repay the honor and try to assassinate Kennedy. Perhaps the most famous proponent of the Cuban theory was President Lyndon Johnson, the man who would succeed Kennedy following the assassination.

“Kennedy was trying to get to Castro, but Castro got to him first,” Johnson told ABC News in 1968.

Both the Warren Commission and the House Committee on Assassinations cleared the Cubans of any involvement and when Castro was interviewed by Bill Moyers in 1977 he called the theory “absolute insanity.”

As Viewed From The Cuban Side 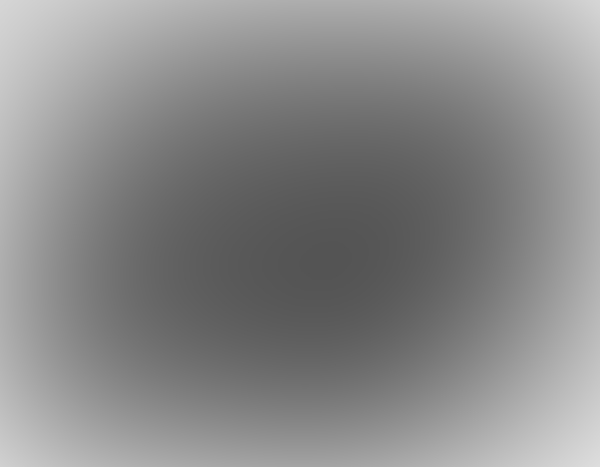 Solemn and Grave, Before: A forced Inauguration on Air Force 1

4) Lyndon Johnson Did It!

“Murder was in his repertoire…Malcolm Wallace, a Lyndon Johnson retainer, took the shot.”

Who had the most to gain from killing Kennedy? Answer: Lyndon Johnson, the man who became president.  The gist of the theory is that Johnson was motivated by ambition and received help from members of the CIA and wealthy tycoons who believed they would profit more under a Johnson administration.

According to one version of the theory, Johnson was aided in the plot by another man who would become president, George H.W. Bush, a fast rising CIA official, who (though he denies it) happened to be in Dealy Plaza on the day of the assassination. 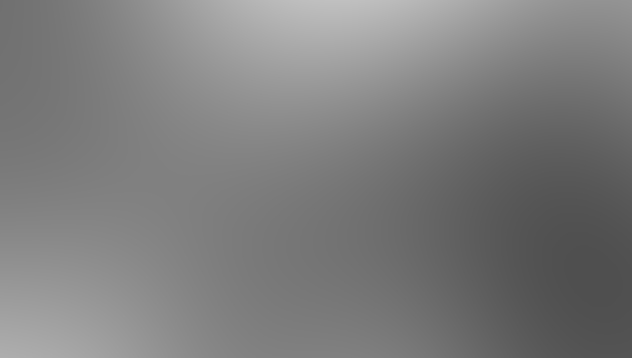 A new President afterward, looking aside with a wink toward “The Brook” …

and a knowing smile from his bride 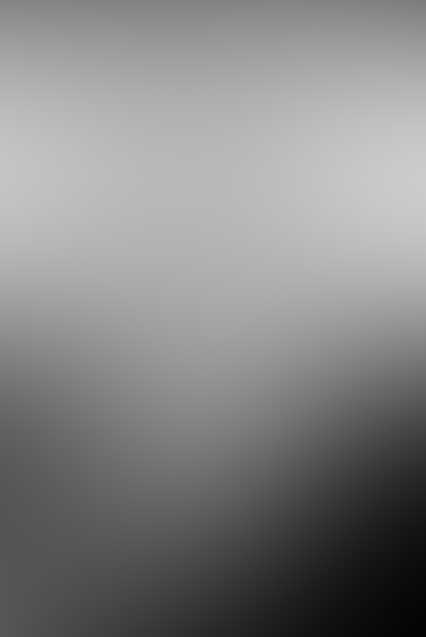 “A rogue element of the CIA” said RFK

In nearly every theory that involves American conspirators, be they wealthy industrialists or tough-as-nails
mafiosi, one group is routinely represented – the CIA.

The Central Intelligence Agency is an easy boogeyman. Its workings and agents are a secret to most
Americans, and the agency in the 1960s had a reputation for high-level political assassinations. One
theory suggests that Oswald was a CIA operative and agents tampered with his FBI file
before and after the investigation to make it appear he was a Communist and lone wolf.

In its 1978 report, the House Select Committee on Assassinations found that there was no indication that
Oswald “had ever had contact with the Agency.”

Editor’s Note: Association between Lee Oswald and CIA officially denied.  Duly noted, however, the strong connections between Oswald and the CIA, as well as the FBI (as an informant) have come to light. The McCone-Rowley Memo from CIA Director John McCone to Secret Service Directory  states plainly that Oswald was  trained by the agency.

“Oswald… was trained by this agency, under cover of the Office of Naval Intelligence, for Soviet assignments.  In 1957, subject (Oswald) was active in aerial reconnaissance of mainland China and maintained a security clearance up to the ‘confidential’ level. “While in the Soviet Union, he was on special assignment in the area of Minsk.  It would not be advantageous at this time divulge the specifics of that assignment.  Speculation within this agency–and this is only speculation at this point–is that Oswald became unstable following surgery April 1, 1961, in the Minsk Hospital.”

More importantly, and significantly, the House Select Committee on Assassinations found that President Kennedy probably died as a result of a conspiracy involving at least 2 people, but who they were could not be determined.