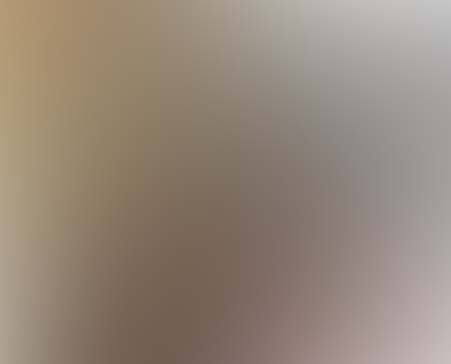 The Holocaust and other Jewish persecutions were a direct result of Christian biblical decree.

The King James Bible (that particularly malicious translation so beloved by most Christian fundamentalists) holds a dangerously crazy section, which in mystifying and indistinct lingo uses parable to identify the so-called ‘Enemies’ of Christianity.

JEWS ARE SATAN’S HELPERS, ACCORDING TO THE HOLY BIBLE

One of the chief statements in the terminally psychotic ‘Book of Revelation’ comes from the King James Bible and informs ‘true believers’ that:

“I know the blasphemy of them which say they are Jews, and are not, but are the Synagogue of Satan.” Revelation 2:9

Consequently, the Christian god squad has apparently identified Jews in holy writ as Satan’s agents. This racial blood libel, together with the accusation that it was the Jews who killed Jesus via releasing the crook Barabbas instead of Jesus so condemning him to crucifixion, makes Jews the steadfast adversary of Christianity.

Bitter religious fruitcakes of a saintly nature, like Martin Luther, (inventor of Protestantism) initially sought to convert and persuade Jews to move away for their old faith. Later on when they ignored his fundamentalist demands he became frustrated, less amiable and slandered them and encouraged their persecution.  Later still the Christian Nazis under Hitler made devastating use of Luther’s anti-semitic writings in their ‘Final Solution’ against the Jewish race. The evil Christian reformer Luther had in fact asked for Jewish synagogues and schools for the burnt back in 1543. The Nazis agreed and eventually put his holy injunction into action.

In 1933 a German poster was inscribed with,  ‘Hitler’s fight and Luther’s teaching provide are the best Defense for the German people’

But was Luther really ‘that’ influential? Well yes he was! Luther’s translated Bible also had worldwide significance in the spread of Christianity. Luther’s version influenced the English translations by William Tyndale and Myles Coverdale who in turn motivated numerous other translations of the Bible such as the Bishops’ Bible of 1568, the Douay–Rheims Bible of 1582–1609, and the King James Version of 1611. This was ‘pick and mix’ religious inclusion of the highest calibre and any old prejudice, such as Luther’s hate against the Jewish people was clearly welcomed in editions.

Good old true bible believers; who needs love and light when there is so much hatred around in the form of biblical Holy Scripture? The faithful love to also shout that the Germans in WW2 were not true Christians at all, so let’s look at facts rather than prejudiced opinions. The German populace during the Third Reich was extensively Christian. They were true bible believers in every sense of the word. They had some of the highest church-attendance rates in Europe.

In a 1939 Census 94% declared themselves Christian.

THE CONCENTRATION CAMP NAZIS WERE CHRISTIANS

Not one was recorded as “without faith” (atheist).

Nevertheless, the ‘true bible believers’, who I allude to here, can never admit to the devastating influence of absolute insanity within the men-written pages of this evil book that they hold so dearly. The believers merely say – “well yes, of course others have misunderstood the bible”. However, as we can clearly see from this one example above their claims are empty and the effect of just one spiritual decree is enough to ignite the fires of race hate and genocide. 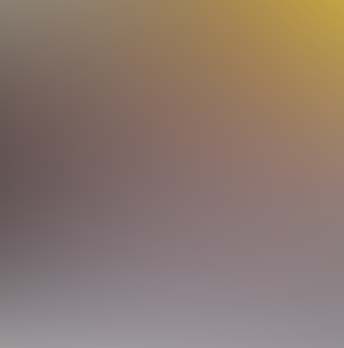 Of course, politicians both successful and failed ones love to cultivate popular support via using religion to feather their nests. See also: https://www.ufodigest.com/article/neo-nazi-0620

As other writers have doubtless stated before me, the Bible in its various re-hashed forms was written and translated by biased men (like Luther) with unmistakable hate in their hearts.  Nonetheless, even if it had been divinely-inspired it is plain proof that the Christian god is little more that a sick-minded sadist who enjoys observing human misery and appalling destruction! Personally, I call that the exact opposite of true love! 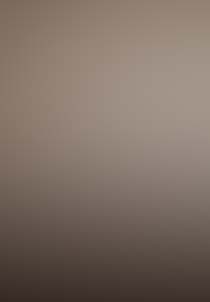 I have covered a great deal more in my last book, ‘The Devil God’s Best Friend’.

What pretends to be ultimate good is in fact quite the reverse; evil dressed to deceive the credulous global community. That is precisely how fundamentalism works and it starts with ‘willing’ self-deceit! The internal religious hate mechanism of mind control that created the Holocaust is still in place today. Ignore it at your peril!

Sadly our species needs to urgently grow up considerably more, before we can sincerely move on to higher levels of consciousness.