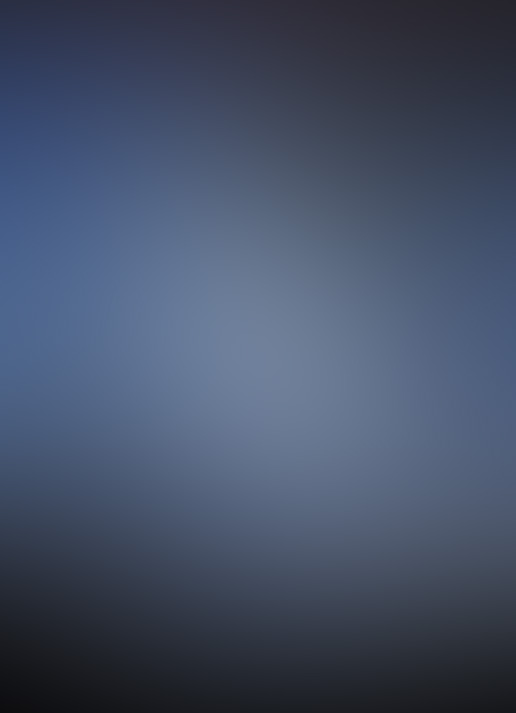 “THE LIFE AFTER DEATH PROJECT” is Paul Davids’ feature documentary (1 hr 46 min) as shown on Syfy. It is a mesmerizing quest for proof of survival of consciousness after death, and for After Death Communication (ADC). Four New York Times best-selling authors (Richard Matheson, Whitley Strieber, Dannion Brinkley, Dr. Michael Shermer), three top science professors (Dr. Gary Schwartz, Dr. Jay Siegel and Dr. John Allison) and three well-respected mediums make a leap into the unknown, investigating astonishing evidence in the case of apparent After Death Communication from Sci-Fi luminary Forrest J Ackerman. He was an important figure in the development of science-fiction, a “founding father” born in 1916 who played a key role in lifting the genre from the fringes into the mainstream, inspiring generations of top filmmakers (Peter Jackson, George Lucas, Steven Spielberg, Rick Baker, Dennis Muren and many others) who helped turn special effects films into a multi-billion dollar industry.

HOW “THE LIFE AFTER DEATH PROJECT

” CAME TO BE Life After Death
By Paul Davids

Ackerman’s far-reaching influence was covered in the Saturn-Award winning Paul Davids film from Universal, “THE SCI-FI BOYS,” honored as Best DVD of 2006. Now director Davids and several others who were close to “Uncle Forry” are convinced that, despite Ackerman’s skepticism while he was alive, he has “dropped them a line” from The Other Side, just as he promised he would do if he discovered he was wrong about life after death. The filmmaker demonstrates that the “contacts” have continued for four years since his mentor’s passing, that there has been physical evidence that has been unexplainable under extensive scientific testing. Additionally, mediums from Israel, Australia and New Mexico add uncanny confirmations, two of them under university-sponsored test conditions. This film (being released on DVD in a 2-DVD set with its equally compelling sequel), considers at least 4 categories of types of evidence. It take us from skeptics to spiritualists and then to ground-breaking computer software developed by Dr. Gary Schwartz, that appears to facilitate communication between the living and the dead. In the film this is shown happening in real time in a university lab.

Paul Davids’ career in film and TV has gone from mainstream tent-pole / franchise (starting with “The Transformers” TV show – credits on 79 episodes – then writing 6 “Star Wars” sequel books for George Lucas – then producing and co-writing Showtime’s original movie “Roswell,” Golden Globe nominee for Best TV movie)…. to 13 years as an independent filmmaker choosing my own subjects, delivering finished films without studio oversight in production — and 5 of those independent films were then released to TV and/or DVD by NBC Universal: “Starry Night” (a fantasy about Vincent van Gogh), “The Sci-Fi Boys” (history of special effects with Peter Jackson hosting, now on Netflix), “Jesus in India” (missing years of Jesus, shown on Sundance Channel), “Before We Say Goodbye” (a Latino-themed film about a devout Catholic grandma and her family, now showing on TV everywhere south of the border, DVD available in English in U.S.), and now “The Life After Death Project” showing on Syfy as late night movie May 15.

Paul Davids emphasizes that “THE LIFE AFTER DEATH PROJECT,” is non-fiction, scientific in its approach but it is also a personal quest for answers. Although there is one sequence with Dannion Brinkley, the overall focus is not on near-death experience, but mainly about “After Death Communication” (ADC) – can we receive messages from the deceased after they’re gone? How good is the best evidence?

Davids notes that three institutions of higher learning became involved in the research covered by film (Indiana University/Purdue University, The College of New Jersey and The University of Arizona at Tucson). He says: “I didn’t choose the topic… IT CHOSE ME. Meaning that I was swept into this subject after a beloved mentor (Forrest J Ackerman) died at 92. The “messages” and physical phenomena began the day of the huge tribute for Forrest J Ackerman him at the Egyptian Theater in Hollywood, March 7, 2009. It’s been 4 years and there are still things that cannot be explained happening to me and others that relate directly to ‘Uncle Forry.’ I first met ‘Uncle Forry’ when I was about 13, he was a friend for life through many decades, and I am very happy these things have been happening – I am delighted to tell the world about it and offer all the evidence of every kind. Everyone can evaluate it however they will. But coming from me, everything in it is true — there are no exaggerations, nothing invented, nothing contrived, no special effects. I am telling it like it really is…” ∞

Paul Davids is the producer of THE LIFE AFTER DEATH PROJECT to be nationally broadcasted May 15 2013. All rights reserved.

If you would like more information or to purchase this video simply click on its title: Life After Death Project