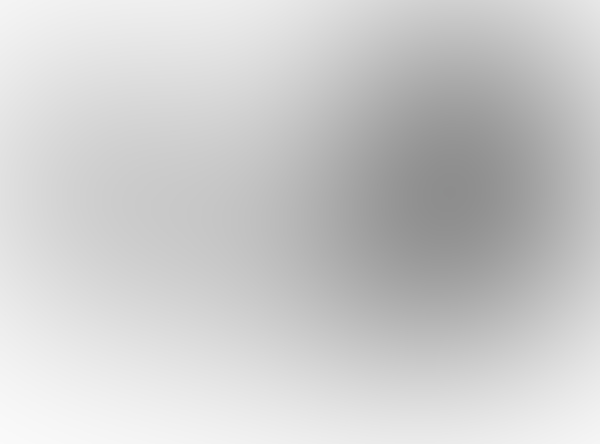 I have heard astonishing things most unverifiable about Heaven, from odd psychic mediums:
Too heavy smokers retain visibly black lungs, the vain- cosmetic- surgery- addicted, sport disfigured countenances, those too rich, ornate and gaudy, appear homely and threadbare.
That is, according to some psychics, there is an inverse relationship between our aspects, after death, in an astral world, that mirrors and reflect our damages, foolishness and wrong values, from the life most recently departed.
Who could foresee or imagine such spiritually blatant karma-ricochets ? !
But, what about trapped ghosts? 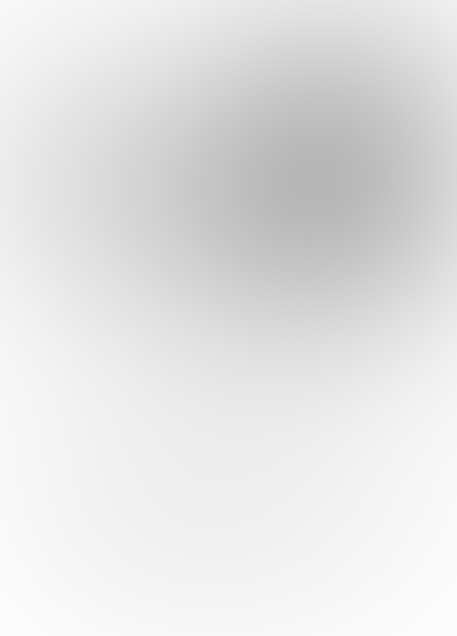 Ghost-hunters rarely have a  glimmer or insight, that all spirits who they document,  SHOULD BE, OUGHT TO be, rescued, and this lack of moral recognition, in ghost-hunters, risks  “depraved indifference”, a serious moral crime on Earth, and in Heaven.
The circus audience’s gleeful applause,  watching horribly abused animals hard- beaten- trained, to perform postures unnatural to their natures , is  similarly a ‘depraved indifference’,  a moral turpitude,  on the part of  circus-watchers,  who like ghost-  hunters,  depart, missing a chunk of their spiritual evolution, behind. How did I learn that an unseen world exists all around us? It blossomed.
The feeling of unseen human hands and their undeniable touches on my arms, back and shoulders, with concurrent accompanying psychic disturbances have increased, symptoms of a lost soul/ ghost who jumps on me, and an energy connection is felt, in that my skin burns where I am so touched.

At one time, in order to block these experiences, knowing that some medications did change brain chemistry to the extent,  to simply put one beyond the reach of such creatures, I tried antihistamines and did indeed manage to stop it all, temporarily.

I had read that on the Internet and just wanting to feel normal, again, tried it on myself.

I don’t know how it works but it works….. temporarily.

But, one can’t live on Benedryll.

pharmacologically designed because modern medicine makes no differentiation, no distinctions between spiritual dysfunctions and psychological dysfunctions.

A modern clinician unarmed and unversed in such spiritual truths, perceives a child patient who experiences these phenomena as more psychotic than  psychic, and not ever as a young ‘sensitive’, who has not yet learned, but must, to close his energies to such entities…

I was told by others early on that what I was going through was a blessing.

I did not accept that at the time.

It has been a tough learning experience for both me and the unseen world; I once advised a spirit whose hand rested heavily on my right shoulder(I could feel the span of fingers) to “cross over to the other side”, of course, meaning the other dimension that we all come from and go to, ‘Heaven’ , and a few seconds later, it obliged my request by crossing over to my left side,  good naturedly resting its hand, THERE.

I deduced that rather than it having a rarefied sense of humor, it had no idea whatsoever, what I was referring to…

Of course, when none of this works, or when a demon or non juvenile reptilian cruises in, for what turns out to be an extended visit, an onset of the most awful nightmares, unlike any you can imagine, vivid and terrifying, ensues.

Such entities refuse rescue and delight in tormenting humans; nothing else except unholy ones could do such violence to mere dreams.

During such sieges, in spiritual crises, I have had to neatly discard any classic pedestrian Freudian or Jungian explanations as simply moot, and instead seek

metaphysical approaches that do, after a fashion, work.

In self defense, as well as  in empathy and pathos for any lost soul, I counsel any such spirit who stumbles onto me with love and compassion, as one would a lost traveler child.

It could well be you, or me, who was so lost.

Rather than dismiss an unseen touch and the ghost, as though it were a fly at my mustache, or treat it with the disgust or shock that a ghost often elicits from a random stranger, I instead openly complain to the spirit, that phantoms DO- oddly- fill the air all around us, and add that although we all come from God, one way or another, some of us  have to fight  hard, just to return to God.

I relay this to the unseen intelligence touching me, with a lack of fear and with  pathos, as much sympathy as I can muster.
All the while, I am fully aware that it could likely be psychically dangerous, as deeply disturbed as it had been, in its body.
If it ever HAD a body..

An unfortunate wrinkle, a major trouble is that not all negative energies ‘out there’, earthbound, for a sensitive to sense, are human; some are reptilian.

If it is still insistently ‘hungry’, and topical arm and leg burning touches apprise me that connections between my energies and it, are continuing, stubbornly in my face, a spritz of incensed holy water from a plant misting bottle clears the attachment feeling and the onset of mild psychic attack, in that one can feel their angst.

At that point, I tell them that it’s most sad and quite ironic that God sent them to me for help, no accident.

But, why  seek me out for ‘directions’, when I myself, spiritually am  so often  helplessly lost?

I  tell them that touching people for energy, stealing energy from people,  traps them here, between worlds, where they are subject to bullying from astral other larger, fiercer predators, afoot.

I ask them to reach higher into their own dimension,  to  ask for angelic help as I do the same, in mine.

I remind them that they didn’t die when they left their body, that they cannot  die, but that they must refrain from stealing human energy; humans look  like bright porch lights to them.

Some do not listen, because they still feel so, ‘alive’ and when advised that they are dead, and not in the physical body.

The retort I have more than once heard in my skull was, “How do I know, that YOU’RE not dead!?”
Some, however, listen. I ask   rescue beings of light/angels to work with their angels to bring a friend, a neighbor, a lover, a child, a former pet, a parent, a schoolmate, ANYONE, SOMEONE whom they can trust, to bring them over, to the Other Side.
I try not to surround them in a white light and lead them to into it, in that negative-thought-beings can feast on white light, which  points to why they go quiescent, only to come on, again, later,  like gang-busters.
Visualized purple light, mainly used for self-defense, can also be used to ‘wash off and cleanse’ the external blackness surrounding a dark spirit, who is half- willing to be rescued.

Such a ‘wash’ of purple light onto such  creatures couched in blackness, always soon reveals a tiny, faint pearl- like light within the dark one,  my proof to it, of God’s creation of it.

Then, ONLY THEN,  bereft of its outer shell of darkness, I will send it into a tower of white light, which contains the hidden full color spectrum of colors, each color, another, different dimension of earned Heaven.

Some dark spirits can only freely go into red light, or orange light, to find their rightful place, in the right-colored light, towards their next perfection, and all varied colored spiritual destinations, not unlike a rainbow, are contained  hidden within white light

However, this is best and more safely done within a circle of minds, with a psychic-medium also in active attendance.

Creative metaphysics, towards rescues, using just one human mind can be dangerous  as some entities/energies out there, are quite amazingly nasty, brilliant and diabolical.

I pray FOR them, instead of for my relief, from them. It raises their vibrations and moves them out of the darkness and is appreciated by them and by others, and is considered,”service to the other side’.
I then also try to goad them into the finer purpose, of helping me;

I ask them to leave as ‘ Earthbound’ spirits,  travel to the Christ light, but to  RETURN to me, as purified, cleansed spirits, to assist me in rescuing others, as they have been rescued.

What usually appeals to  ‘holdouts’,  is  reminding them that nobody human and alive, has spoken to them,  paid any attention or attempted  assistance to them, for a  very long time, except for me!

Rarely, then, do they attack with projected telepathic/psychic attacks, in nightmares, or sinister poltergeist machinations .

I have bought some peace and I have done some service to the Other Side..