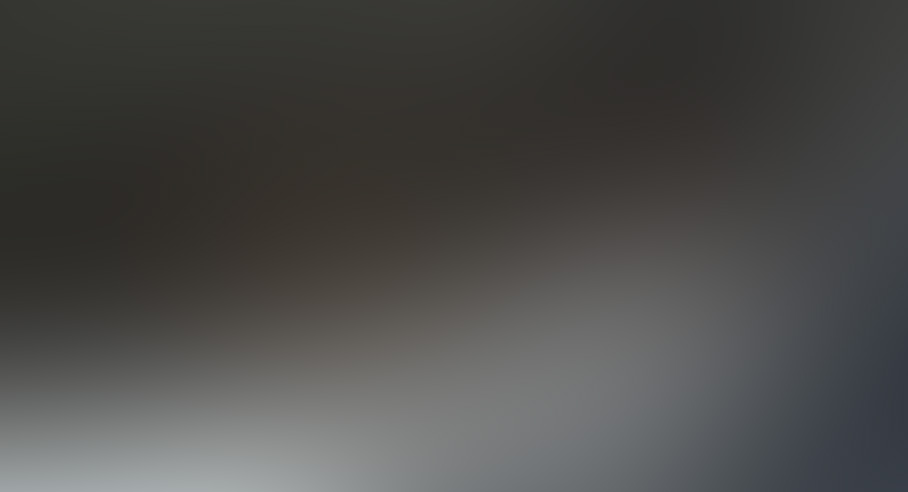 A few years back in October 2012 my partner and I were in Peru on tour exploring the country. After leaving the Nazca Plain we continued heading south and stopped by a very famous cemetery, discovered in the 1920s, called the Chauchilla Cemetery located in the desert peninsula of Paracas. Although the cemetery was discovered in the 20th century it had not been used for burials since the 9th century. Many of the bodies discovered were of prehispanic mummified human remains and included archaeological artefacts.
Click here to enlarge top photo.
It is believed that the cemetery had been in use since the second century AD. Unfortunately many of the gravesites had been plundered by the huaqueros (grave robbers) who were only interested in treasure. But the huaqueros left intact the bodies of the dead that had been mummified for preservation. This combination of mummification and the arid conditions of this desert made it possible for these mummies to survive.
According to Wikipedia: The bodies were clothed in embroidered cotton and then painted with a resin and kept in purpose-built tombs made from mud bricks. The resin is thought to have kept out insects and slowed bacteria trying to feed on the bodies.
The day we visited the cemetery it was very bright and hot. The gravesites were exposed to the air but protected from the bright sun by large canopies. There were many sections of graves…row upon row of the dead, discovered and venerated. The dead in their glory posing for the tourists but more importantly for their relatives surrounded by their most cherished possessions including historic pottery. Some of the graves had dishes of food, still intact, to feed the ancestors on their journey to their final resting place.
It costs about $6.00 US per person to visit the Chauchilla Cemetery, which includes a 2-hour tour. There is also a small museum on site where many of the artefacts are displayed.
The following photos show the desert area and many of the gravesites. 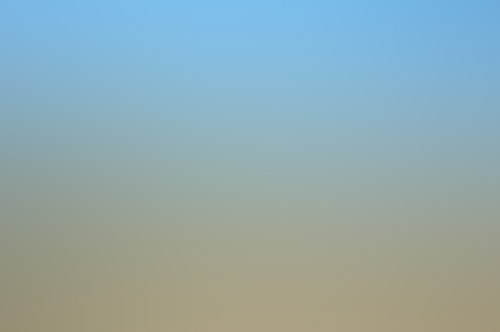 The above photo shows the area housing the cemetary. Many of the white objects seen as bone fragments. If they are human or animal bones I don’t know. 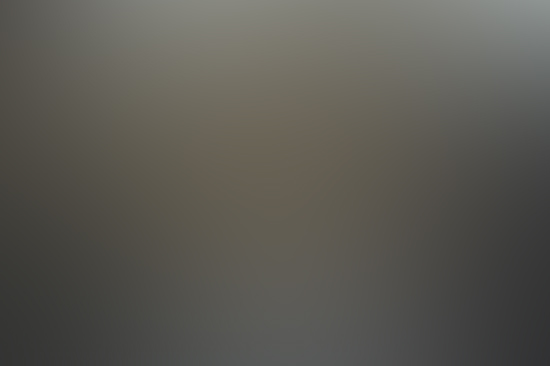 This is very good example of the complexity used by the cemetary builders to ensure the bodies of the respected dead. 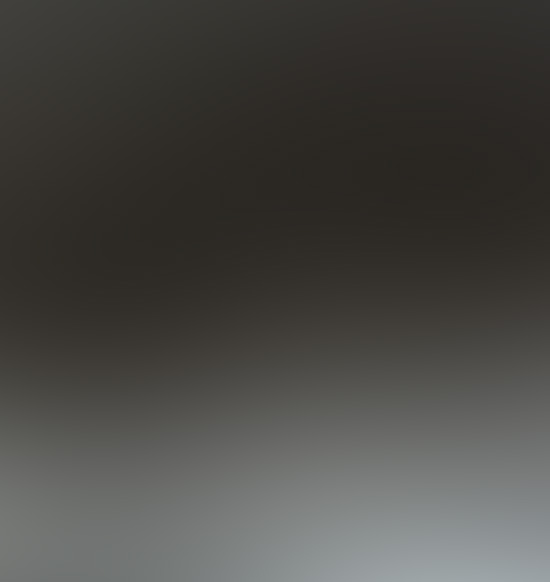 Here is a closeup of the mummy in the photo above. 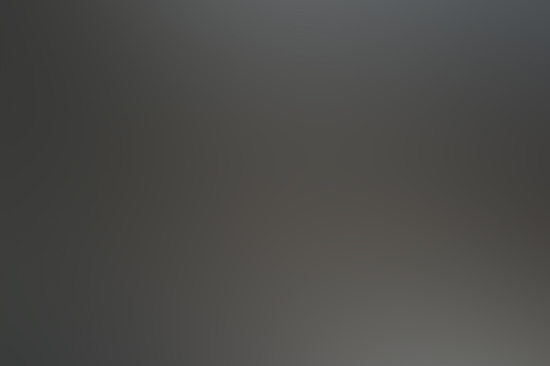 Another discovered grave site complete with mummy and ancient examples of pottery. 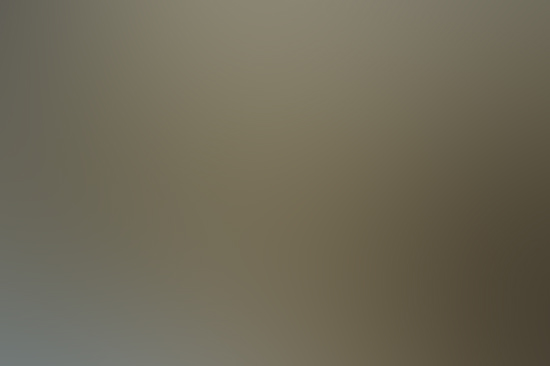 This grave site is shared by ghree mummies. Are they all part of the same family? 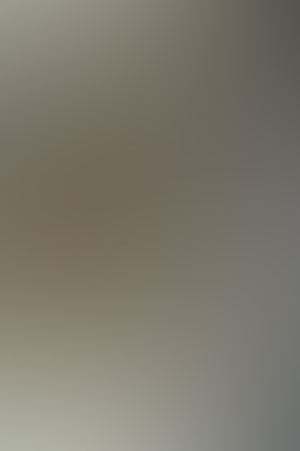 As you can see above and in other photos shown here individual graves were created and partitioned as like a “mummy motel”.

Part II of this series will be published tomorrow Tuesday February 11, 2014! https://www.ufodigest.com/article/chauchilla-cemetery-0211