UFODigest.com » UFO News » THE MYSTERY OF THE ‘JESUS PAPERS’

Michael Baigent is investigating a grisly crime. He’s tracking down leads, digging for clues, and trying to shed new light on a cold case— a case that is 2,000 years old. And this isn’t just any case: It is perhaps, the most well known story in history—the crucifixion of Jesus.

Sara James, Dateline correspondent: You believe that much of what we think we know about Jesus is a lie? 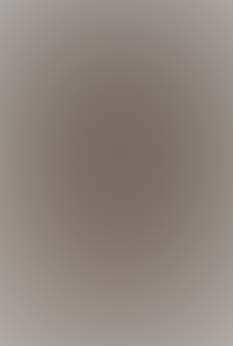 Hard to imagine? Author Michael Baigent has captured readers’ imaginations before with a provocative non-fiction work in which he claimed Jesus was married. Some of the same ideas appear in “The Da Vinci Code” by Dan Brown. In fact, he sued Brown’s publisher for copyright infringement. Brown and his publisher strongly deny they did anything wrong. A decision is pending in the case.

Baigent: I should hope they would.

While he considers himself an investigator bent on exposing the truth, scholars say the tale he weaves is fiction— fantasy, rather than fact.

It’s criticism Baigent has heard before, back in 1982, when he and two co-authors wrote “Holy Blood, Holy Grail.”

The book’s popularity has soared since the “Da Vinci Code.” Thanks to that book and the soon-to-be released movie, devoted fans around the world can recite a key story line— that Jesus and Mary Magdalene were not only married but had a child, and the descendants live on to this day.

But the plot doesn’t end there. For more than 20 years, author Michael Baigent has kept the trail warm, chasing secrets from London to Jerusalem. He’d heard about a “smoking gun” of sorts, documents containing extraordinary information about Jesus—and he wanted to get his hands on them.