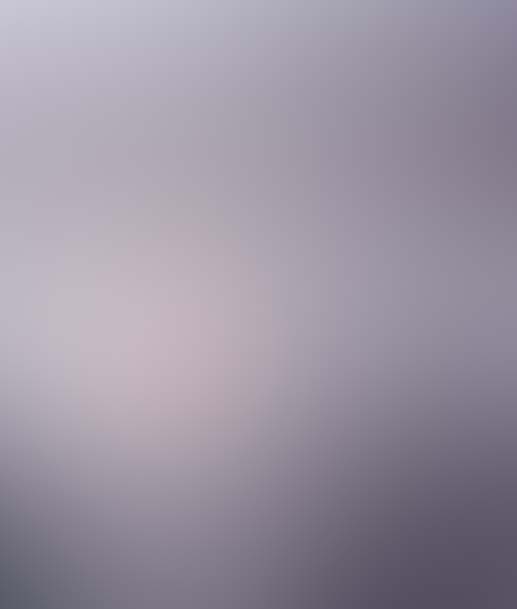 Creeping E-cig regulation madness that will cost millions of lives!

Once again, our freedom of choice & opinion is under threat.

I write with serious regards to e-cigarettes (e-cigs) and potential authoritarian control of their usage, via draconian medical regulation.

My interest in all this initially started after I noticed a website that seemed to be in ‘favour’ of some types of regulation and yet it is also oddly one linked to ‘selling’ e-cig products.

If there is a hidden agenda behind an e-cig site ‘welcoming’ what may be the first step towards an outright official ban then I invite readers to discover it for themselves.  Creating a customer stampede for products that may soon vanish, due to overly excessive regulation, may be a shrewd subterfuge to gain additional sales; yet I could not of course declare such a thing at this stage.

Many renowned experts are convinced that e-cigs are not only much safer than conventional tobacco smoking but are also a great way to save many lives, due to cutting out all toxic substances that are burnt  during the process of smoking.

Make no mistake; our basic freedom of choice is under threat here. The medical cartel is lapping it all up at the moment.

Check this educational link to see how you are being misled:

We are talking about your fundamental liberty to use such items as herbalism, homoeopathy as ‘you’ see fit as adults and soon dietary supplements combined with patented genetic foods will be on the censorship hit list as well!

They know what’s good for you – or do they?

Are you happy that officials with veiled agendas are taking your independence away from you like this?

One recent study at the University of Catania established that 9% of a sample of 300 smokers had quit after 12 months by using e-cigarettes as an aid.  The UK’s medicines regulatory body, MHRA, believes that e-cigarettes could help to save 57,000 lives in the UK over the next decade. Consequently, sanctimonious monopolisers in their ivory towers of medical influence should be ‘encouraging’ smoking addicts to become e-cig users, not making the beneficial transformation from harmful cigarettes etc to e-cigs even more difficult.

Via e-cig regulation these so-called medical experts are simply ensuring that more aspiring e-cig users will say “Ah stuff it, I can’t be bothered”, and stick with their injurious smoking habit. Therefore, the logic behind e-cig regulation is inconsistent and even precarious to public health at a grass-root level.

A massive wave of unnecessary bureaucratic legislation is threatening to wipe out e-cigs on an international scale. Moreover, the official hypocrisy behind this legislation (i.e. outlawing of freedom of choice) is preposterous.

For example: Mexico, Brazil and Singapore have forbidden importing and selling of the devices, although tobacco is ‘still’ on sale in all those countries. This makes for an absurd and dangerous situation in which unhealthy smoking is perceived at ‘acceptable’, yet the e-cig alternative, which is many times healthier, is prohibited. Clearly, such decrees prove that the authorities behind such moves must be either insane or possibly in the pockets of the wealthy tobacco manufacturers!

In America the insane panic over e-cigs is extensive. State-level legislation inhibits vaping in different ways. Washington State may require renaming into ‘Nanny State’ because a town therein (Reston) has banned all vaping in public.

Undoubtedly, residents of Reston will not be over-dosing on movie repeats of Easy Rider, undertaking dangerous sports like snail-racing or taking the dog for a walk after 6.00pm at Halloween, heaven’s forbid, if their trusted, hair-shirt, authorities have any say in the matter.

Reston’s pious censors are not alone. Other US towns to be affected by e-cig censorship madness include Duluth, Minnesota. Here they recently banned e-cigs in places where customary cigarette smoking is currently banned. Three states – Utah, New Jersey, and North Dakota have in fact banned their use completely.

Much of this censorship is based on ignorance and fear of the unknown.  Residents of these places should be challenging their despotic authorities to wake up and find out the real facts; before acting like some foreign, out-of-touch, dictatorships that American is so fond of attacking.

Perhaps the censors in these anally-retentive states should then also ban ‘coffee’, because many experts have stated categorically that e-cigs are no more harmful than such a drink.

Bureaucratic regulation that discourages smokers to ‘steer clear’ of e-cigs will potentially cost many lives. Have the conceited regulators, who wish to control our minds, even considered this vital fact?

It is high time the general public were made aware of what is happening before it is too late. The self-righteous fools behind e-cig regulation must be exposed as the ignorant charlatans they truly are!

Regulation – how far can they roll? 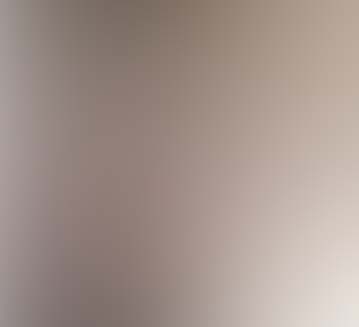 History teaches us that ill-considered regulation is frequently the first step in an outright ban on certain liberties under threat. In extreme examples this regulation criterion can turn into a grave situation that runs out of control, like a train on fire without brakes, travelling downhill.

With its ‘regulations’ the Nazis regime segregated and disenfranchised the Jewish race in order to destroy them en-masse.

First they prohibited the Jewish intelligentsia from publishing books; giving instead high ‘priority’ to Aryan authors’ material that contained lies about the ‘Evils of Jewry’.  Jewish musicians and artists performing anything which wasn’t considered Aryan came next for treatment.

Then they forced Jewish businesses to undertake discriminatory measures against themselves with yellow stars.

Before long the book burning psychosis started and the Nazis began smashing the windows of Jewish businesses (‘Kristallnacht’). Then they forced everyone in Germany to index their ancestry so they could classify persons into who was a Jew, a half-Jew and Aryan, etc. They even made it illegal for Jews to marry non-Jews and vice-versa.

The fascists then, via regulations, sacked all Jews working for the State or in education. The drastic Nuremberg Laws swiftly evicted Jews from their assets, homes and businesses.

The regulations that started off rather moderately soon ended up with millions of innocents meeting untimely deaths in the brutal extermination camps.

My point herein is that we ‘must’ challenge all so-called regulations from the onset or later, when it’s too late, we may regret that we failed to act when we could have done so.

You may as well forget your brave fathers and grandfathers fighting in world wars for liberation from tyranny, because it is alive and well in a town near to you today!

Censors who have already regulated (or wish to regulate) and later outlaw, e-cigs must be held fully accountable.

You may think that my parallel between e-cig censors and the Nazis is comical or even far-fetched but please consider the following.

The Nazis killed millions with their widely accepted regulations; the thoughtless fools behind e-cig regulation may ‘also’ be potentially liable for the deaths of millions of people who wish to give up smoking, if they also get their way.

The puritans in our midst cannot have it both ways!

NB. Please note that the author is ‘not’ a smoker.