UFODigest.com » Science » Space » Mars » The Reaction as Strange as the Event Bigelow and UFOs 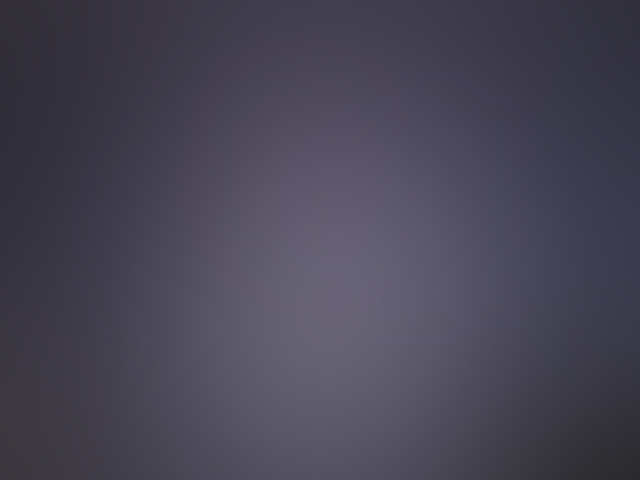 Recently I wrote about my jaw dropping reaction to the interview of Robert Bigelow that played very late on Easter night on the Coast to Coast radio show.

Mr. Bigelow talked openly on the show about the privatization of our space program to Bigelow Aerospace as well as other large private corporations. He told us in a nut shell that NASA and our space programs will be controlled and run by his company and those he works with. The goal will be a race for a base on the moon with China as well as a space station and commercial frontiers dealing with the advancement in to space.

Mr. Bigelow who also owns Skin Walker Ranch openly admitted he fully knows that UFOs and aliens are part of life and as real as you and me and everything else in our material world. His approach to the subjects may be different however the bottom line is that he is aware they exist and wants to work towards dragging us from the dark ages of the unknown in to the future which means actively dealing with space and those who occupy it with us.

The interview for me was astonishing and massive in news every adult needs to hear. Airing such an amazing show at a time when the least amount of people would hear it is just part of the strangeness involved in this wild interview with a very outspoken Mr. Bigelow.

I placed the interview along with my article on my site for all to hear. The reaction to my doing this simply continued the weirdness of how the subjects of UFOs and aliens are received by the society in this area of the world.

What Mr. Bigelow talked about was major news that is going to eventually affect every person alive. His involvement in the space program and the alien UFO subject will carve the future of everyone on this planet yet the interest in this incredulous interview was at best on the level of a rerun of Star trek by the public even in the paranormal UFO communities!

I have received emails from people who obviously do not know who Mr. Bigelow is, or I should say know how big Bigelow is, in the area of not only space exploration but UFO alien research. To make it short and sweet – you may not know who this man is however without question you do not get bigger or more informed than Robert Bigelow when it comes to space or the understanding of the UFO alien agenda.

With that said I still was sent emails by those who listened to some of what the man had to say in his amazing interview who with little thought process let me know that just because he thinks there are UFOs or aliens does not make it so and they still refuse to think it is real until they see it with their own eyes.

What can one say to those who make silly remarks like that? My only answer can be is that is fine with me but please do not come crying like a small child when the knowledge of UFOs that fully exists on this planet finally sinks in as fact for you. You have been told by millions of people from the beginning of time that unidentified crafts are flying our skies and non-human beings are making contact with humans and have been since our start on this planet. If those who  refuse to believe at this point in time  that these subjects are not real would consider putting down their hand held gadgets and start to pay attention to real life around them perhaps they would gain a more informed view.  Not only would they be able to obtain a better grip of the overwhelming evidence that these things exist they actually may see something they could not explain with their own eyes. UFO’s and those who pilot them are out there – ask the millions of people worldwide who have seen them from the beginning of time.

I also suggest to those who make knee jerk reactions to things they really have no knowledge about to first educate yourself  by researching the data on these subjects and learn who is who and what is what before attacking other views due to your own lack of collected information needed to make your judgments. Simply shrugging something off because you do not want to deal with it or want it to be true will not cut it for you any longer in this fast paced quickly changing planet.  My advice to everyone on every single important subject of our time would be to not continue with your head in the sand where you feel safe but to keep up with the world and its place in this universe so you are able to survive what may soon come our way.

I talked about the strange emails I received concerning Robert Bigelows extraordinary Coast to Coast interview late on Easter night with the host of the radio show Off Planet Radio and friend Randy Maugan’s.  Randy  also both the context of what Mr. Bigelow discussed as well  as the reaction of society and the paranormal world community to this extreme forthright interview about the major topics and issues of our times as incredulous as I did .

I have no idea why the announcement of private companies and individuals taking over our space program as well as a super power in the space industry and UFO phenomenon like Robert Bigelow telling us yes he is going to take us to space and YES there are UFOs and aliens not being main stream news everywhere astonishing.  The only thing I can do is sit here stunned typing away and say without question the reaction to the event of Mr. Bigelows incredible radio interview by the public was as strange as the information he shared during his radio show interview.

I will post  the radio show ,you tube that Randy Maugan’s and I did concerning this truly high strangeness on my site. For now I will remain confused by the lack of concern by everyone. It is all alien to me!