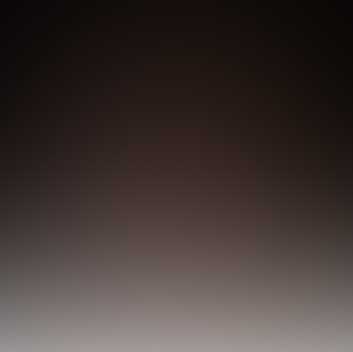 Britain was recently hit with severe weather conditions that had the local council authorities struggling to clear all roads.

Yuletide 2010 was solid proof the Mother Nature could show her fangs when she felt inclined to do so.

Add to this harsh scenario the two earth tremors that have been felt in Cumbria, Lancashire and Yorkshire over the festive period and you get the distinct impression that a rather ‘unstable’ vibration has dwelled over (or beneath) the native landscape.

I have been following these unusual seasonal moods of late, with the last UFO article below creating quite a lot of interest.

Will the UK experience more earthquakes in 2011?

Well folks this remains to be seen, yet I shall have greater expectations of additional British seismic activity if UFO sightings do increase.

This appears, for whatever reason, to be the way of things on an international scale.

Nevertheless, some of us more hardly souls made the best of the savage ice and snow and got out into the great outdoors to capture the wonderful, arctic-like, scenes on film.

I took lots of photographs with my trusty Canon Powershot and one that held an unidentified object more recently made itself known.

Whilst making no claims for its exact identity, I include it here for curiosity value.

The above landscape looks like it could have been taken of any far distant planet, yet it was snapped near to my home in Southport, looking across the freezing snow fields towards Ormskirk in Lancashire.

The intrinsic beauty of nature personally takes my breath away, as much as the ice cold air. For me, the most extreme weather is also the most exhilarating.

With temperatures down to minus 15 degrees in the northwest area it was a hostile environment.

A closer photographic crop shows the object only just visible, in the top left-hand portion of the frame. 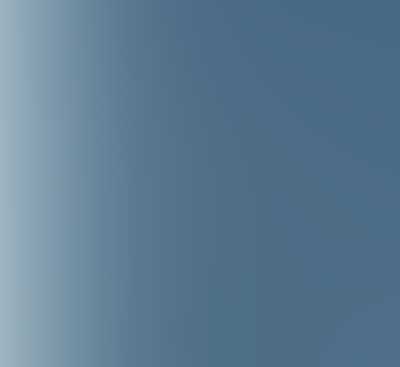 Zoomed in even closer and the strange object is seen as a white mass against the darker blue sky.

I purposefully increased the contract in the shot so that the object stood out even more.

What this object actually was I do not yet know, and I invite readers to decide for themselves.

I do think though (before some bright spark throws the suggestion into the hat) that we can safely ascertain that it was not ‘Santa’ making an early appearance!