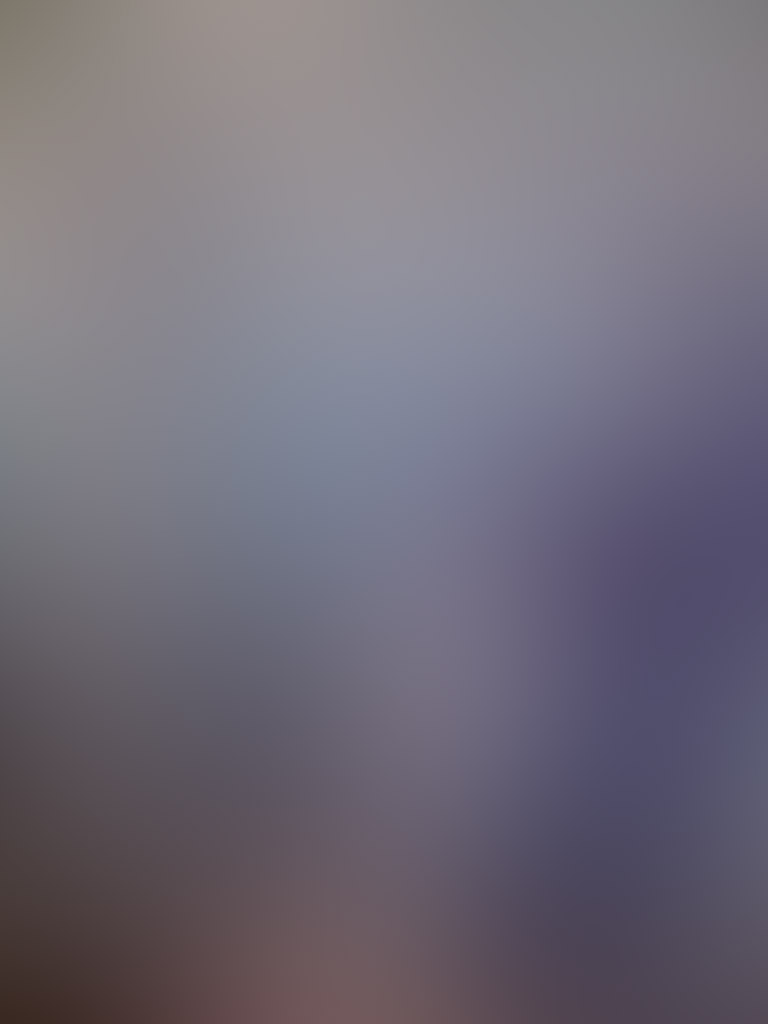 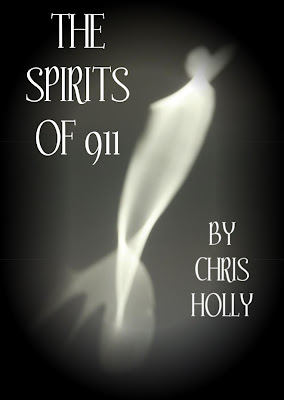 I rarely discuss 911. I have never written about it before in any fashion. I am a New Yorker and my feelings are very strong and very personal on this subject.  My view on this act of terror is not a long distance viewpoint – mine is from the horror of watching it happen to my people in my town .
I do not respond to the theories that float about freely on this subject. It sickens and hurts my heart like no other to listen to those who were nowhere near this horrible act of hate give long-winded opinions of who and what happened that morning on September 11, 2001.
I do know what it was to watch two planes fly into a no-fly zone; I do know what it is like to watch those planes fly into two buildings big enough to fill the space of an average town in America. I do know what happens when towers as big as towns fall down upon the surrounding area hitting and destroying everything in the way on the way down. I will never forget his voice at that moment.  All I could do was tell him to look away and run.

That is what I know about 911.
I know what 911 smelled like and what people in terror look like covered in the gray ash of the combined fallen towers and the dead. I also learned how brave, strong and kind my fellow New Yorkers proved to be.
So you will have to excuse me if I walk away from or twist in sickness and quickly retreat from those who spend hours in a debate about something they did not see, live through and in my opinion have any idea at all what they are talking about.
It was a time when things became surreal while things unimaginable were happening all around us and an average morning threw New Yorkers dealing without warning into a total survival mode.
Quickly the extreme conditions around you become crystal clear and you are aware of everything happening. It is how you live through these types of events. Your senses become acute and you become very clear about what is going on. I cannot and will not forget that day. I also cannot and will not forgive those who entertain themselves with theories and ideas that just do not apply to what happened. That is all I have to say on that area of this subject.
What I want to share is an event that happened at dusk on the day the Towers fell. All of New York was focused on the horror going on in our city. The city was locked down. New Yorkers were trying to deal with the ordeal of searching for survivors . The world watched as we faced the nightmare of being crushed by buildings as big as most small towns in America.
About 8 miles outside of the city on the south shore coast of Long Island the waterways around the city began to fill with New Yorkers who unable to help or get close to the locked down city decided to take to the water and watch the disaster from the surrounding water

Boats of all sizes filled the water looking at the city My cousin, her husband and their friends and family were gathered at a dock where they kept a large boat on the Atlantic Ocean side of New York.

They heard from other people who had boats docked there say that you could watch what was left of the towers burn and also see the spirits rise if you went out in the water and anchored adjacent to the city skyline.

My cousin and her family and friends decided to take the boat out to see if they could have one last look at what was left of the towers which were a landmark on the skyline of New York City along the coast.
My cousin told me it was a silent ride out with heavy broken hearts for those lost and the realization terror was now a word that would stay with us forever. They made their way to the group of other boats anchored in the area that proved to be the best last look at the mighty World Trade Center Complex.
She told me the boats all floated silently in the water as they watched the smoldering building pieces that remained and broken buildings in the area smoke in a slow sad last gasp of what they once had been. She said the fires were out but a glow surrounded the ground zero site in a strange eerie fashion.
My cousin told me they sat there for a very long time without talking and openly wept at the horror before their eyes. Most people knew people who worked in or near the towers. No one was sure who was alive or who was dead. It was a day like no other for New York City and its adjoining communities.
As they sat on the boat watching they all started to notice at once something very odd going on at the ground zero site.

Over the buildings , above the city, they realized they were seeing flashes of what looked like light rising from the top of what was left of the tower complex rising up into the darkening sky.

The group of people sitting on the boats watched in silence as this strange activity increased until they witnessed hundreds of ghost-like white wisps rise from the ground and lift into the night sky. The people watching started to cry as they all were sure at what they were watching.
My cousin talked to me a few days later and told me that she knew people would think she was crazy but she was sure of what she had seen.
She told me it was not smoke, it was not spot lights, it was hundreds and hundreds of individual souls rising above the site until you could no longer see them. Straight up until they were simply gone.
She told me they looked like a white glowing shape about body size and that the entire thing lasted for only an hour or so and then it slowed and stopped. She told me she knew it was the confusion of the day that kept the souls earthbound until they realized it was over and that they needed to move on.
This event has forever changed her life. I cannot prove or disprove what the people saw on those boats. I do know it was profound and stayed with them all .
My cousin was a serious skeptic and extremely set in her beliefs until this event occurred. She returned from this event a very different person. The entire group who were on that boat that day have been changed and insist they were witness to the spirits of those who were taken that day rise and leave ground zero. I did not see this take place and can only report what I was told.

I do know firsthand that for days following the World Trade Towers attack New Yorkers for miles around the city spent days washing away the gray thick dust that fell from the sky covering cars, patio furniture and flower pots. Our decks and windows all were covered.

I recall the odd still feel of the days after the attack as well as the strange cry of the wind that would arrive and hum in a sad sorrowful way as we hosed off our vehicles, houses, and belongings from the gray coat of dust covering everything.
I clearly recall hearing my neighbors and family members praying aloud as we hosed off our world knowing we were not only washing away the remains of the towers but those who perished in them.

I recall the taste of the ash and forever will remember the smell. The smell of disaster and death that covered the area for miles and miles . We all cried as the dust would cover our hands and faces as we hosed off the gray ash covering everything. I remember spitting out dust as I washed down my car, sick at heart, knowing “I may be spitting out someone’s father or mother, son or daughter.” 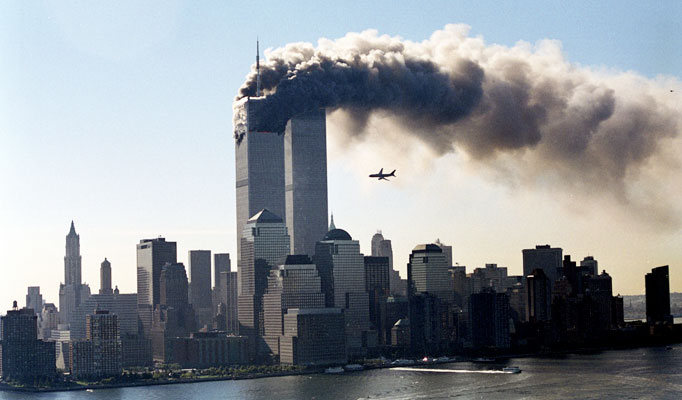 It was a time like no other in modern American history and one that must never be forgotten.  I believe my cousin, her family, and friends.
Looking at their faces as they tell you what they saw leaves no question in my mind that they did watch the spirits of 911 rising to a better place.
That is all I have to say about 911 and the souls of those lost that terrible day.