UFODigest.com » Science » Space » NASA » THE SR-72 IS THE SPY PLANE OF THE FUTURE 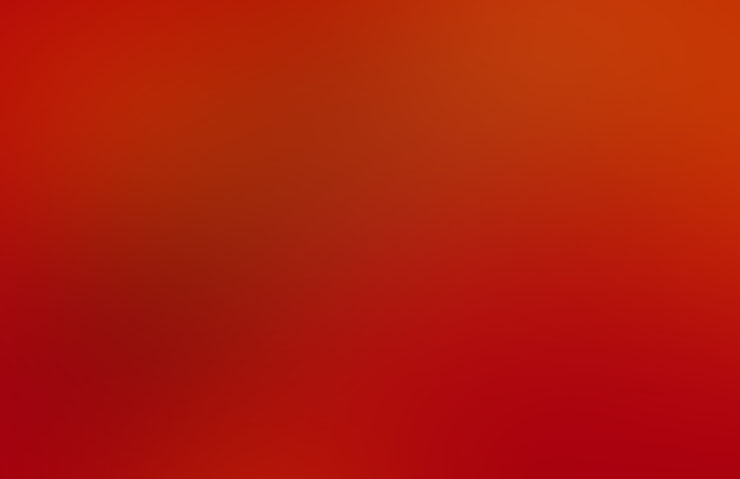 Publisher’s Note: I subscribe to the DVICE website newsletter (http://www.dvice.com/) and in today’s issue I found an article by Colin Druce-McFadden with fantasic artwork by Natham Schroeder describing the spyplane of the future, the SR-72. Enjoy Dirk

Once upon a time, the SR-71 Blackbird was the absolute height of aerial surveillance. It was the fastest, sleekest bird in the heavens. It soared three times higher than the average airline, peering down at the rest of us like a watchful valkyrie. But then the world moved on.
Click here to enlarge top photo.
Today’s spy technology is made up of high-rez satellites and stealth drones. It’s a system which eclipsed the good ol’ Blackbird way back in 1998. But there’s a funny thing about progress: no matter what you create, eventually the rest of the world catches up. Spy satellites can now be tracked by a number of nations out there and stealth technology isn’t quite as perfect a mask as it used to be. These sort of issues have begun to create blind spots for the military’s intelligence wing — blind spots which could hide some very bad folks.
In an interesting twist of fate, the spy network’s failings have created a gap which Lockheed believes can be best filled by the triumphant return of the Blackbird, or at least something like it. The newly announced plane will be designated the SR-72, and while it will clearly be the logical successor to the Blackbird’s lofty seat, this won’t be just any old spy plane.
A beefy two-engine system, comprised of a traditional jet and a scramjet, will combine to give the SR-72 a cruising speed of Mach 6. That’s twice as fast as the SR-71. That speed will be the SR-72’s chief means of out-maneuvering the opposition. Not only will this new hypersonic aircraft be capable of taking a peek at the bad guys before they can run for cover, it’ll be able to carry out precision attacks as well.
Lockheed is looking to have a working demonstration version of the SR-72 ready by 2018, which is actually a pretty tight timeline, considering that hypersonic engines haven’t yet become what you might call reliable. If the SR-72 does materialize by then it will be equipped with a new hypersonic missile system, saddled with the somewhat mundane code name “high-speed strike weapon”. Once this high-powered, unbelievably fast spy plane takes flight, there really won’t be anywhere left to hide — at least nowhere you could get to in time.
Aviation Week, via The Verge
Credit: Nathan Schroeder