UFODigest.com » UFO News » The Sun, the Earth and Cataclysmic Phenomena 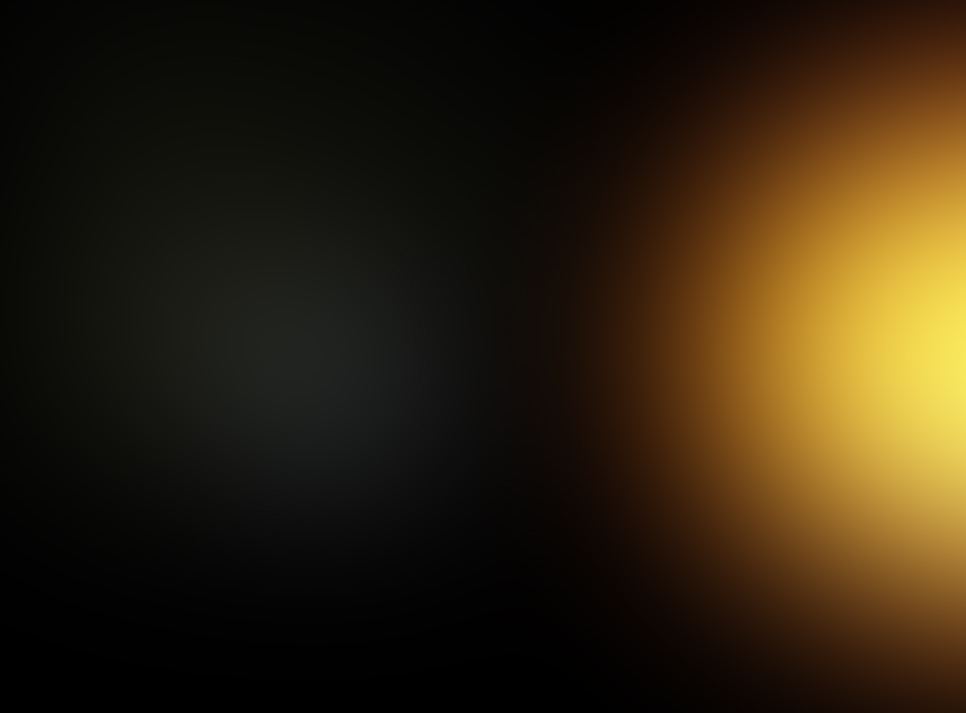 I read Chris Holly’s report last week, Time to Face the Times in Which We Live, which points out the effects experienced by our technology due to continuing solar activity.  Add to that the effects solar activity has on quite a large number of people worldwide, manifested in an increase of aches and pains, sleeplessness, flu-like symptoms and general feelings of extreme malaise. Those are some of the complaints being registered by Chris Holly and the group to which she belongs, the Real Time Abductees. If you’ve been a regular follower of Chris Holly, you already know about this group and its experiences at the hands of unknown entities. But what we have for you today skips past the important reactions to electromagnetic forces unleashed by the Sun experienced by the Real Time Abductees and thousands of people who have never claimed an abduction experience.

Today we want to address the effects of increased solar activity on Earth itself.

Chris’s report from last week called to mind a recent article that appeared in the journal Nature and demonstrated that geologists, despite centuries of study, still have room for astonishment when it comes to what happens within this planet they’ve been so intent on explaining.

In particular, the report in Nature dealt with new understandings of “aftershocks” that follow massive earthquakes, understandings that were inspired by the chain of aftershocks that followed an April earthquake in the East Indian Ocean that transmitted seismic waves around the planet, creating large earthquakes on the opposite side of Earth from the Indian Ocean event. Such connections had never been identified before.

This is probably the spot where you have begun to ask yourself what this has to do with solar activity, like sunspots and coronal mass ejections (CMEs). Bear with us and we’ll try to explain.

Until the formalization of what is known as Electric Universe Theory, the culmination of over a century of speculation that Earth and Sun, Sun and Universe and all things that reside within are connected electrically. In the case of the Sun, it is theorized that it is not a gigantic thermonuclear furnace, that it receives its power from electricity that flows through space from the galactic core. In the case of living organisms within the Universe, like those here on Earth, they receive the electricity that is measured within all living organisms from flow within this Universe-wide electrical connection. And in the case of Earth, it has its own electrical field that interacts with electricity flowing from the Sun, electricity that flows through our planet and its atmosphere, leading to a number of phenomena, some of which can be downright unpleasant and life threatening.

Take earthquakes and volcanoes, for instance. These phenomena, odd as it may seem, appear to have an electrical component, one you can see demonstrated in this photo:

Lightning flashes from the crater of Mount Shinmoedake on Japan’s island of Kyushu © Reuters New Agency (from Thunderbolts Picture of the Day for September 8, 2011)

Similar lightning flashes, along with the mysterious ball lightning and earthquake lights, have been reported prior to and during the destructive shaking of the ground worldwide. Could these surface flashes of light indicate there’s lightning flowing within Earth’s shell, too?

Consider the scientific examination offered at the official Electric Universe website, Thunderbolts.info, in a report from several years ago:

‘In the Journal of Scientific Exploration, Vol. 17, No. 1, pp. 37–71, 2003, there is an excellent report that addresses the more down-to-earth problems facing geophysicists trying to understand earthquakes. The paper is titled, Rocks That Crackle and Sparkle and Glow: Strange Pre-Earthquake Phenomena, by Dr. Friedemann T. Freund, a professor in the Department of Physics, San Jose State University, and a senior researcher at NASA Ames Research Center. Dr. Freund writes, “Many strange phenomena precede large earthquakes. Some of them have been reported for centuries, even millennia. The list is long and diverse: bulging of the Earth’s surface, changing well water levels, ground-hugging fog, low frequency electromagnetic emission, earthquake lights from ridges and mountain tops, magnetic field anomalies up to 0.5% of the Earth’s dipole field, temperature anomalies by several degrees over wide areas as seen in satellite images, changes in the plasma density of the ionosphere, and strange animal behavior. Because it seems nearly impossible to imagine that such diverse phenomena could have a common physical cause, there is great confusion and even greater controversy.”

‘Freund outlines the basic problem, “Based on the reported laboratory results of electrical measurements, no mechanism seemed to exist that could account for the generation of those large currents in the Earth’s crust, which are needed to explain the strong EM signals and magnetic anomalies that have been documented before some earthquakes. Unfortunately, when a set of observations cannot be explained within the framework of existing knowledge, the tendency is not to believe the observation. Therefore, a general malaise has taken root in the geophysical community when it comes to the many reported non-seismic and non-geodesic pre-earthquake phenomena… There seems to be no bona fide physical process by which electric currents of sufficient magnitude could be generated in crustal rocks.”‘ – Thunderbolts Picture of the Day, December 21, 2005

And from the same article that carries the startling lightning image seen above:

‘Since magma can be considered a form of liquid plasma, it can also conduct electricity. As the ionosphere is charged up by solar flares, opposite charge is attracted to subterranean magma.’

So, while people susceptible to the influences of our Sun’s recent perturbations, which are predicted to increase in 2013, writhe in torment when our nearest star spews out these massive electromagnetic daggers, will we see an increase in seismic activity?

In other words, when these unfortunate victims of the Sun’s electromagnetic gyrations feel the charges that make them so ill, will our planet undergo painful undulations, movements that could endanger the billions walking its surface? We may find out soon, if we’re not already experiencing the vanguard of these effects.