UFODigest.com » Aliens and UFOs » THE TRUTH IS OUT THERE ACCORDING TO PHILIP MANTLE 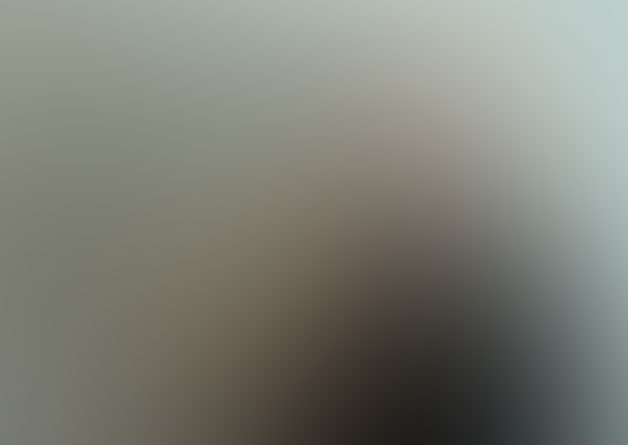 Publisher’s Note: I across an article on the yorkshireeveningpost.co.uk website featuring a story about my collegue Philip Mantle, the man the article names as ‘the UFO man’.  Philip is the author of ‘Once Upon A MIssing Time’ and is publisher of the magazine UFO TODAY.  This is long article and I am only showing the first few, please follow the link at the end and read the rest of the article. Enjoy Dirk
By Neil Hudson
Philip Mantle has met many people who claim to have seen ufos, including those who claim they were abducted by aliens. Neil Hudson lifts the veil on the mystery that won’t go away.
The strange light filmed hovering over Leeds recently has reignited the debate about UFOs. Though the sighting is unlikely to answer any fundamental questions, one Yorkshireman is convinced these unexplained phenomena have a deeper meaning.
Whatever your views on UFOs (unidentified flying objects), it cannot be denied that it’s a subject which continues to ignite our imaginations.
Philip Mantle might not fit the bill in terms of the stereotypical UFO hunter. The son of a coal miner, he works in the complaints department at a well-known high street bank and is nothing if not pragmatic.
He interest in ‘the unknown’ goes back to childhood – while other children would play cops n robbers, Philip was quite content attending the local spiritualist church with his friend’s grandmother.
“I’ve always loved sci-fi,” says the 55-year-old father and grandfather. “I can remember seeing Close Encounters and I thought it was nice but I wasn’t mad on it. By co-incidence, the very same week there was an advert in the Yorkshire Evening Post for a new Yorkshire UFO society and they were having their first meeting on North Street, Leeds. That was 1979.
“It was started by two brothers, Gordon and Mark Birdsall, and they had a good mixture of people in the room, including architects, a police officer and so on. It was at that point I thought that perhaps this is not the crazy subject that it’s been made out to be.
“This was long before the birth of the internet but it was people coming together to ask serious questions about things which were unexplained. I’ve always been one to ask questions, if there’s a big red button saying ‘do not press’, I’m the one who wants to know what happens if you press it.”
The group began to produce its own material and launched its own investigations, many of which looked at reports of UFO sightings in and around Skipton, North Yorkshire.
“We would go out and speak to people, we befriended a good number of farmers. We would reports but in terms of finding an answer, I can’t give you one.”
It’s the kind of sober response which sums up Philip’s approach, which he takes very seriously.
Commenting on the UFO footage on the YEP website posted last week he said: “It looks to me like a model aircraft, based on the way it moves.
“One of the frustrating aspects of todays UFO research is that there are more cameras than ever before but the images of alleged UFOs seem to get worse. Why is that I wonder?”
Article continues here: http://www.yorkshireeveningpost.co.uk/news/latest-news/top-stories/meet-the-ufo-man-who-says-the-truth-is-out-there-1-6295292
Photo courtesy of Yorkshire Evening Post.