UFODigest.com » Aliens and UFOs » Alien Abduction » The Willow Tree and the UFOs Down Near The Lake 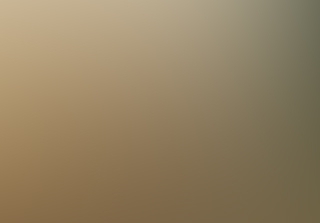 The Thomas and Mathew Reed Case could be one of the largest multi-generational abduction cases ever reported.  Tom and his brother Mathew have asked UFO Digest to help tell their family’s story.  We are very happy to bring out the truth of perhaps the most important alien abduction case in modern history.  Tom will be attending the 2nd Annual Tennessee MUFON UFO Conference, in Murfreesboro, TN on Saturday, September 18th, from 9 AM until 5 PM.

In 1966 Tom Reed drew a picture of a willow tree that he had seen while on a UFO.  He had been abducted and was being held by extraterrestrials and he didn’t know the meaning of that willow tree and still doesn’t.  Oddly, it was on a screen on the inside wall of the craft!  It was projected and/or appeared to be part of the walls of the craft.  It was a good 20 feet wide and 15 feet high.  It was like being there; it was beautiful, huge and vivid.  It was amazing.

At first this willow did not seem important at all or make any sense, but it would follow his family in such a way that it did become very important.  Years later it would become the most important message of all. 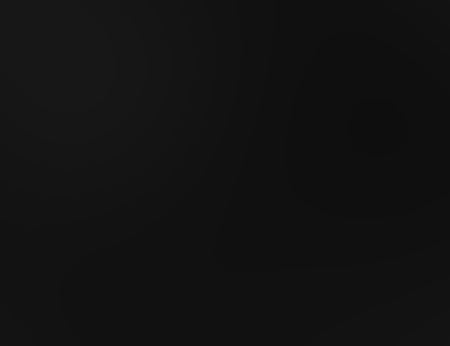 Tom is a member of an unique family, a family that has a generational link to extraterrestrial abductions and being taken aboard unidentified flying crafts. Tom, his brother Mathew, their mother and grandmother have all been abducted multiple times from at least 1954 onwards – more about the generational abductions in a future article.

Because of the continued interactions between the Reeds and the extraterrestrials, MUFON (the Mutual UFO Network) has designated Steve White as their personal MUFON field investigator.  Steve is also a crime scene investigator with the Roane County Sheriff’s office.

Back to the willow tree.  Tom relayed the story about the picture of the tree that he had first seen 44 years earlier.  He told Steve how simply viewing the picture in his mind seemed to calm him down.  He described the scene aboard the craft deliberately:  the tree was next to a lake and there were several UFOs in the sky.  Tom was not alone aboard the UFO; his brother Mathew was also there, “but he was back 15 feet in a hallway”, said Thomas Reed.

When they returned home they said nothing to their mother.  To their surprise she went out and purchased a willow and planted it down by the small watering hole on their horse farm. Tom believes his mother was familiar with the effects of the willow and had previously seen it.

Today Mathew has a willow tree in his front yard and Thomas has had several on various proprieties he has owned.

In February (2010) Steve White asked Tom to draw the willow tree that he had seen before. Tom drew the images and phoned Steve.  He then emailed the drawing to him.  A copy of it should still be in his MUFON case file.

Some time passed and then amazingly, on July 15, Steve emailed Tom back a photograph of his property, and in it was the willow tree Tom remembered. Now it’s possible that this is not Tom’s willow tree; basically all willow trees look alike, right?

But Tom believes the resemblance is more than pure coincidence.  Could it be that the crafts that he had seen in the picture were harbingers of their future, forming a triangle involving his family, MUFON and the others? 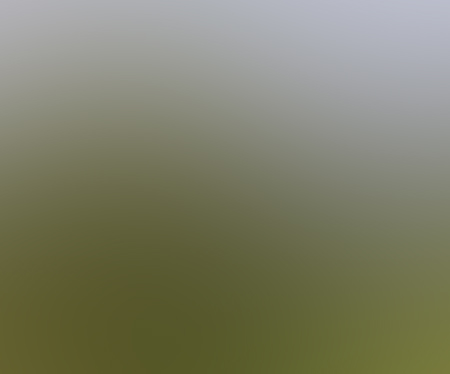 Steve White’s photograph of a willow tree on his property

Tom said there seems to be a calm feeling about the willow tree.  The message of the willow, at the time Tom was six years old, as a whole, was to be reassuring; “It’s not like they talk with us as much as there are feelings that come from the ETs.  They projected thoughts and images, along with some very strong feelings.”

After being abducted Tom was naturally scared and then witnessed the willow tree projection.  He recalls the screen wrapped around the better part of the room he was in.

He understood at the time, and said to Steve, that he thought they were trying to say that their planet was very similar to ours.  And at the time, he was also made to feel important, and this was a positive message.  It was by no means a negative one.

Regarding the day of the abduction as a whole, it was not at the top of the discussion; but this image of the willow, that he could never make sense of, is still here.

This article is the first in a series documenting the abductions of the Reed family.