UFODigest.com » Paranormal » Bermuda Triangle » THE X-FILES’ DAVID DUCHOVNY AND GILLIAN ANDERSON WILL BE IN NEW YORK NEXT MONTH 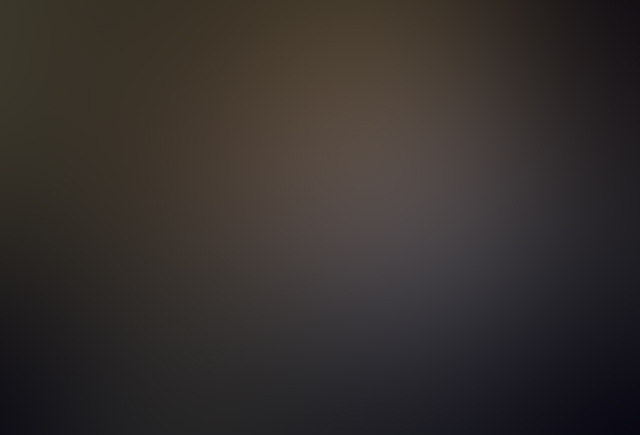 Publisher’s Note: If I had the time and the money I would be in New York City on Saturday, October 12, 2013. Why because the starring actors of my all-time favorite television show will be appearing at the Paley Center to celebrate the twentieth anniversary of the premiere of their seires The X-Files. Yes indeed, David Duchovny and Gillian Anderson are getting back together for a talk about the show. Dirk

David Duchovny and Gillian Anderson are coming to the Paley Center to celebrate the twentieth anniversary of the premiere of The X-Files, the iconic sci-fi series that largely defined the paranoid thriller for the nineties, and whose influence can still be felt in supernatural dramas airing today. Though running on Fox from 1993 to 2002, The X-Files was clearly rooted in the seventies—the age of Watergate, which creator Chris Carter has cited as a defining moment in the awakening of his own moral conscience, the same decade that produced such venerated works of paranoid fiction as The Parallax View, Running Dogs, and the television series Kolchak: The Night Stalker, which Carter often credits as an influence. The X-Files tapped into a new age of anxiety: at a time when radio talk-show hosts were spotting conspiracies behind almost every action emanating from the Clinton White House, the series immersed us in a mesmeric universe haunted by uncertainty, fear, and distrust, and presented two of television’s most complex and enduring characters—FBI agents Fox Mulder (Duchovny) and Dana Scully (Anderson)—to navigate us through it. 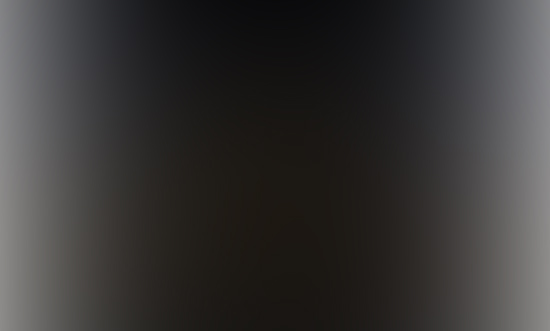 I envy all of you that have the opportunity to go.