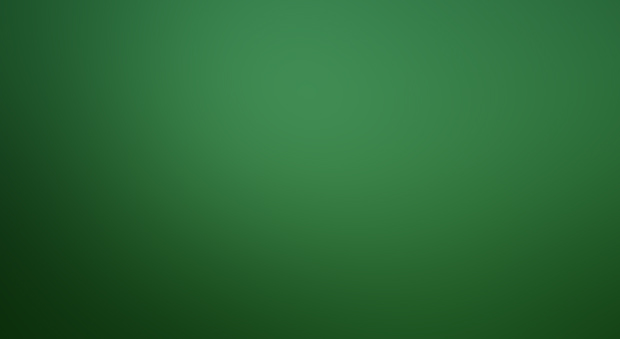 Publisher’s Note: I found this article once again in Google Alerts. It was written by Liz Klimas and published on The Blaze.com website. Somethimes seeing isn’t believing as this photo and accompanying video prove. Enjoy Dirk

No, this isn’t a UFO. It is eerie footage of one of the government’s newest weapons.

One feature that makes Lockheed Martin’s F-35B different than other fighter jets is its ability to land on an aircraft carrier without requiring a hook to prevent it from sailing right off the end into the ocean.

The F-35B recently completed its first vertical landing at night on the USS Wasp. When visualized through a night vision lens, the F-35B looked just like what you might expect of a Hollywood-stylized UFO.

Check out the footage and see if you agree (also notice how eerie it is without sound, which Lockheed seems to have left off the video): https://www.ufodigest.com/video/no-isnt-ufo-video

Photo: F-35B comes in for its first vertical landing at night. (Image via YouTube video screenshot)