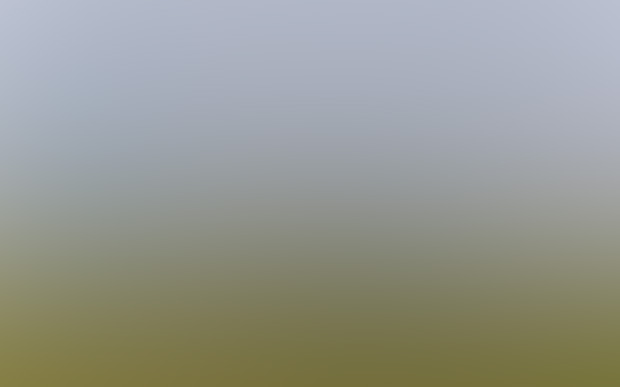 Publisher’s Note: Received an email from UFO Digest contributor Alexandra Holzer, who sent me a very interesting link about an airliner that came within feet of a UFO. Please use the link at the bottom of the article to continue reading. The article was published on the Internet here: http://www.telegraph.co.uk/. Enjoy Dirk

Any pilot flying holidaymakers between Manchester and Ibiza must be prepared for outlandish sights.

But perhaps nothing so apparently unworldly as this.

The captain of a Thomas Cook airliner flying tourists back from the Spanish holiday island to the north of England reported a “near miss” with a “rugby ball”-shaped UFO, which passed within feet of his jet.

The encounter, over Reading, Berks, was reported to the aviation authorities, who launched an investigation. But no earthly identity for the object could be established.

The encounter was disclosed earlier this month by the Telegraph, following the publication of a report into the inquiry. The document did not identify the aircraft involved.

However, following an analysis of flight data recorded on the internet, the Telegraph has established it was a Thomas Cook plane, with the flight number TCX24HX. It was an A320, with the registration G-KKAZ, which was made in 2003.

The jet was flying to Manchester International airport, from Ibiza, on July 19th 2013. For years, the island has enjoyed a hedonistic reputation, attracting thousands of tourists each summer, many attracted to its vibrant nightlife. In recent years, it has attracted an increasingly upmarket clientele, among them David and Samantha Cameron.