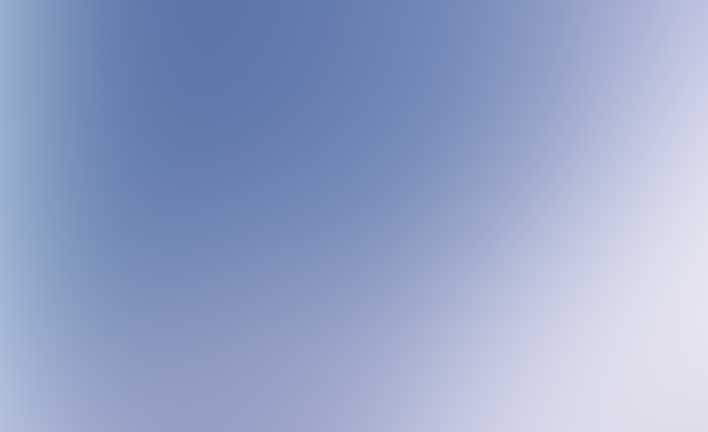 Three Unidentified Flying Objects (UFO) were spotted by the residents of Heilongjiang province, falling from the sky and landing in village grounds. The villagers witnessed a large, metal object that crashed into two places at about 6:00 am on Friday. They claimed to have heard loud noises and saw a fireball falling from the sky.

“Villagers in Mengchang heard a loud noise and then saw big ball of fire falling from the sky and into a vegetable garden,” the county government reported China Topix.

“I saw a huge ball of fire, I thought it was a meteorite. I hid inside my house and waited until the object has landed,” said one villager who lives near the vegetable farm.

Two similar sounds were heard and seen falling in the neighboring county of Baiquan as well.

The residents of the village captured images of the three objects that showed round metal objects of 70 cm in diameter and weighed 40 kilograms.

“I don’t know how big it was, but in the sky it looked like half a dozen jumbo jets falling out of the sky at the same time,” stated one of the residents who witnessed the sightings.

However, the unidentified objects spotted could be a part of the Russian rocket Proton-M that exploded soon after the lift-off on Friday, while carrying a satellite to place in the orbit. The Proton-M rocket launched at 3:42 am local time in Kazakhstan and it blasted 540 seconds into the flight at an altitude just about 100 miles, reported the Sky Valley Chronicle.