UFODigest.com » UFO News » TORIES ARE PROVABLY AN ANTI-ENGLISH PARTY THAT HAS LOST ITS WAY! 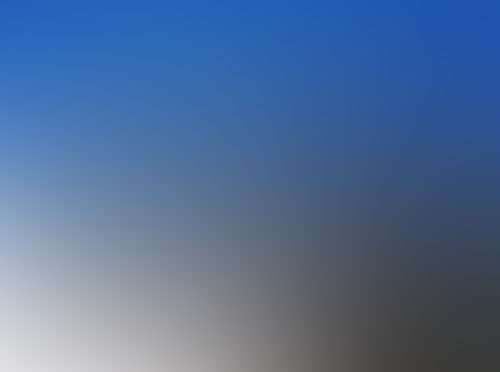 The UK Conservatives are proudly shouting out that they are making English Laws to suit the English people.

They claim to be converting English votes into English laws! Oh really?

These misleading and basically stupid Conservative claims are nothing but fantasy and typical election propaganda. The English people have a right to know what the Tories are actually playing at behind the scenes!

Mr Cameron has blatantly declared his support for Islamic bonds in the UK and said that halal meat would stay in Britain under his leadership. He said:

“Let me make it absolutely clear, that while I am Prime Minister of this country, halal is safe in Britain.”

So there we have it; David Cameron the Tory leader says that atrocious animal abuse is “safe” under this remit. This cannot be denied as he clearly stated it!

How can such a cold-hearted and cruel man ever gain enough power to run a nation?

Consequently, we are expected to blindly accept the Tory claim that they are working for the English populace when most ordinary folks would step back in horror at the suggestion that such Dark Age Sharia/Halal practices are to be strengthened under our UK laws.

VOTE TORY AND VOTE FOR ‘THIS’! 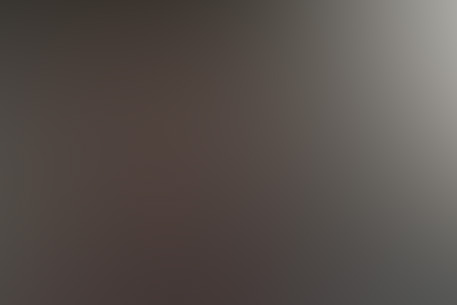 So, does having a party when bleeding a terrified animal to death sound like the sort of fun-filled addition to English Law we all want to see implemented, like Mr Cameron, in the UK?

Apparently on occasion in some localities Halal killing requires the poor animal to be bled out in agony while sick – minded individual thugs watching and joking have some kind of jolly festival.

Halal is self-admittedly “safe” in Cameron’s hands so presumably all the UK Tories who support this man as their British political leader also support this barbaric practice?

In our town of Southport we may reasonably ask:

Does the Tory Group Leader, Ainsdale’s Cllr Terry Jones, also support such ritual animal abuse; or is he at loggerheads with David Cameron? 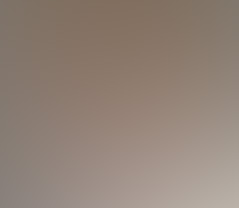 We do know how this man likes to make feeble threats (and secret tapes that the person being recorded is unaware of) against local residents, but has he any humanitarian concern for animals that have no voices to defend themselves with?

It is hard to have any respect for people who happily take from the public purse, give virtually nothing back and are basically ‘invisible’ to the electorate – unless an election is near! Then it’s all house to house running to get the spin through the letter boxes…

Even well-respected groups like the RSPCA are opposed to this type of horrific animal abuse – but oh no, NOT the smug Conservative leadership!

The level of restraint of conscious animals required for slaughter without pre-stunning was far greater than for conventional slaughter.A large cut made across the neck of a conscious animal would “result in very significant pain and distress” before the animal loses consciousness (around 5 to 7 seconds for sheep, 22 to 40 seconds for adult cattle)

“Slaughter without pre-stunning is unacceptable and that the Government should repeal the current exemption”. Until then any animal not stunned before slaughter should receive an immediate post-cut stun.

Does Mr Cameron not only oppose the RSPCA but also support all other aspects of Sharia Law I wonder, such as the oppression, abuse and torture of women and children?

The Conservative Party in the UK has undoubtedly lost its way and become something very grotesque, anti-British and people who once supported it loyalty must surely be asking serious questions today!

Blood on our flag!

Claiming to be supportive of the English Nation and its laws when the reverse is blatantly the case is a gross and unforgivable insult to all English people today!

I write as I find and speak as I see fit! Consequently, when I ‘quote’ what leading politicians have actually said then I am expressing ‘facts’ and not simply personal opinions. Please bear this in mind when/if you decide to berate me as a mere messenger of what has been highlighted above!

Our ancestors DID NOT fight and die in wars to preserve the type of bogus, uncaring and brutal society the Tories are trying to enforce on us all today!

We all (and especially innocent, voiceless, animals) deserve better than this!