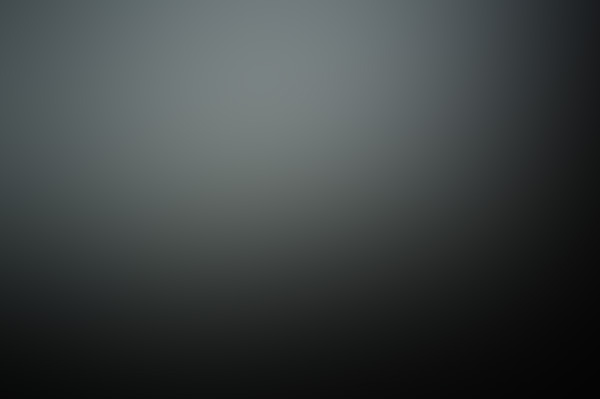 We left the small town of Aguas Calientes around 6 a.m. and boarded a bus that took us up to the top of the mountain where Machu Picchu is situated. The road up this mountain was very narrow, so narrow in fact, that when approaching another bus both drivers slowed down and one stopped while the other safely passed by. This 30-minute ride was very windy but eventually we arrived at the small bus station located just outside the entrance to Machu Picchu. One walked up a series of stairs and passed several restaurants before paying the entrance fee and entering the park. This is not the main gate of Machu Picchu it is a convenient entrance that brings visitors in from the bus station along a magnificent paved pathway that also acts as a stage to one of the most beautiful vistas in the world.

Click here to see enlarged photo of the sunrise in the top photo.

In 1911, a North American professor named Hiram Bingham was in South America researching the life and battles of liberator Simon Bolivar. He had an interest in the Inca people and culture and journeyed to Cusco to find out more. It was a result of exploring the areas around Cusco, specifically the Sacred Valley of the Inkas, that Bingham heard about a lost city in the mountians. Bingham met a farmer named Melchor Arteaga who gave him information about “ruins” at the top of the Old Mountain (Macchupicchu). When he arrived he discovered two families living there and farming the old terraces. According to the historical record Hiram Bingham arrived on July 24 at the “Royal Tomb”, the “Principal Temple” and the “Temple of the Three Windows.”  Ok so that is the official history of the discovery. 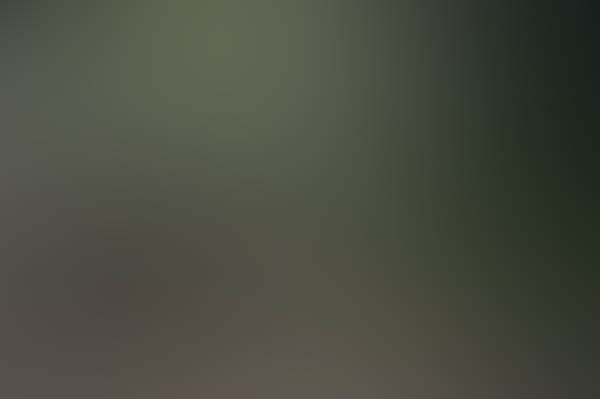 After arriving at Machu Picchu our group was greeted by these llamas. 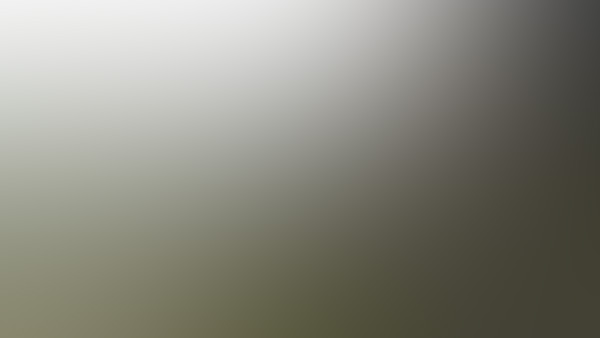 This is a great example of the many terraces built and used for centuries to grow crops. see how steep they are and remember modern archeologists have discovered tha the rock footings of the terraces are buried several feet underground. 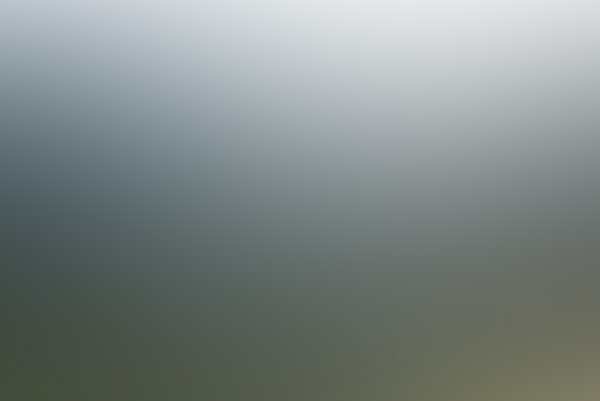 Shortly after we had arrived at Machu Picchu the sun rose over the mountains. 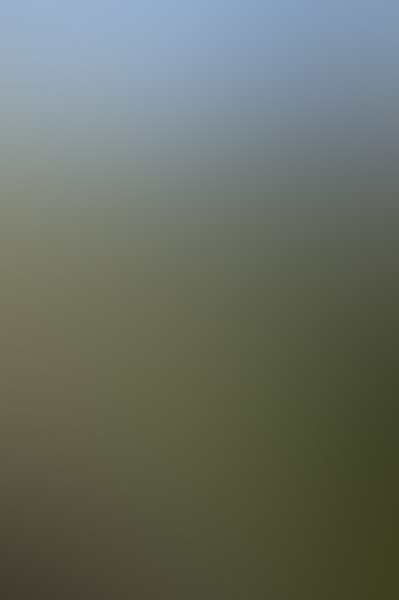 Early into Machu Picchu we see the wonder of this lost city.

The two families that met Hiram Bingham at Machu Picchu were farmers  Anacleto Alvarez and Toribio Richarte who were growing their crops on the lower terraces. 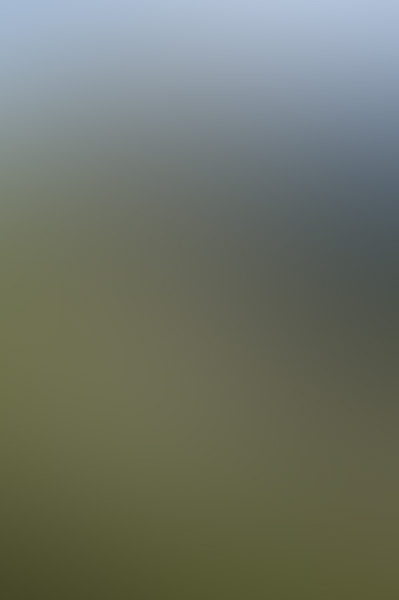 Another great view of the Machu Picchu.

Note the size of the stones used in the construction of these buildings and temples. It is my belief that the large stone foundations were build hundreds if not thousands of years before this verison of Machu Picchu. This construction was not built as a military fortress but as a temple for ceremonial purposes. Throughout history, religious locations, were repeatedly rebuilt on destroyed or abandoned temples. 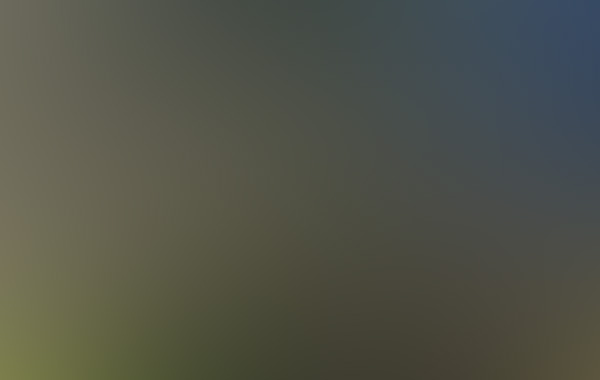 This photograph shows a living area with houses, sidewalks and backyards. The thatched roofs are gone through wear but a complete home with roof will be shown later. 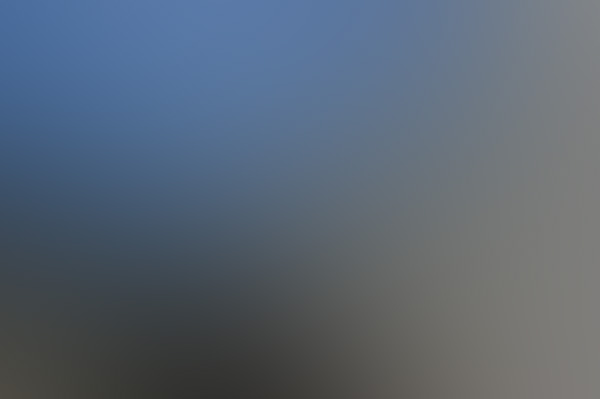 This photo demonstrates how strong the walls of the city are. These huge rocks are stacked and positioned so well that a credit card will not fit between the blocks. 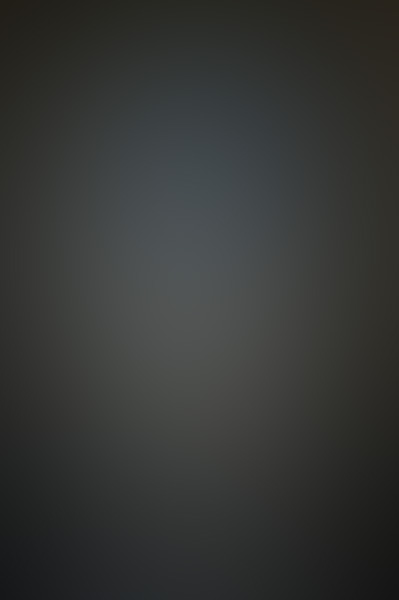 See the detail along this corridor leading from an interior room to an elaborate terrace with a panaoramic view. 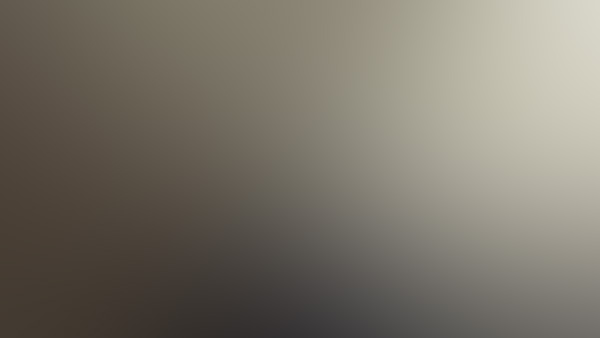 Here I am walking through a corridor in Machu Picchu. See the beautiful architecturally perfect wall on my left side and the haphazard wall built to my right. 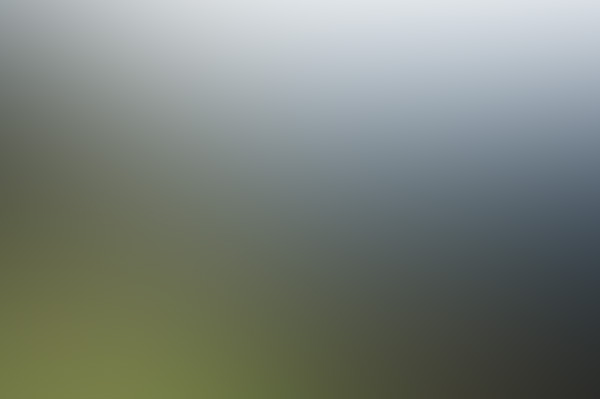 The great city with clouds looking like puffs of smoke floating overhead.

Part II of this series from my recent trip to Peru is published https://www.ufodigest.com/article/trekking-through-machu-picchu-part-ii